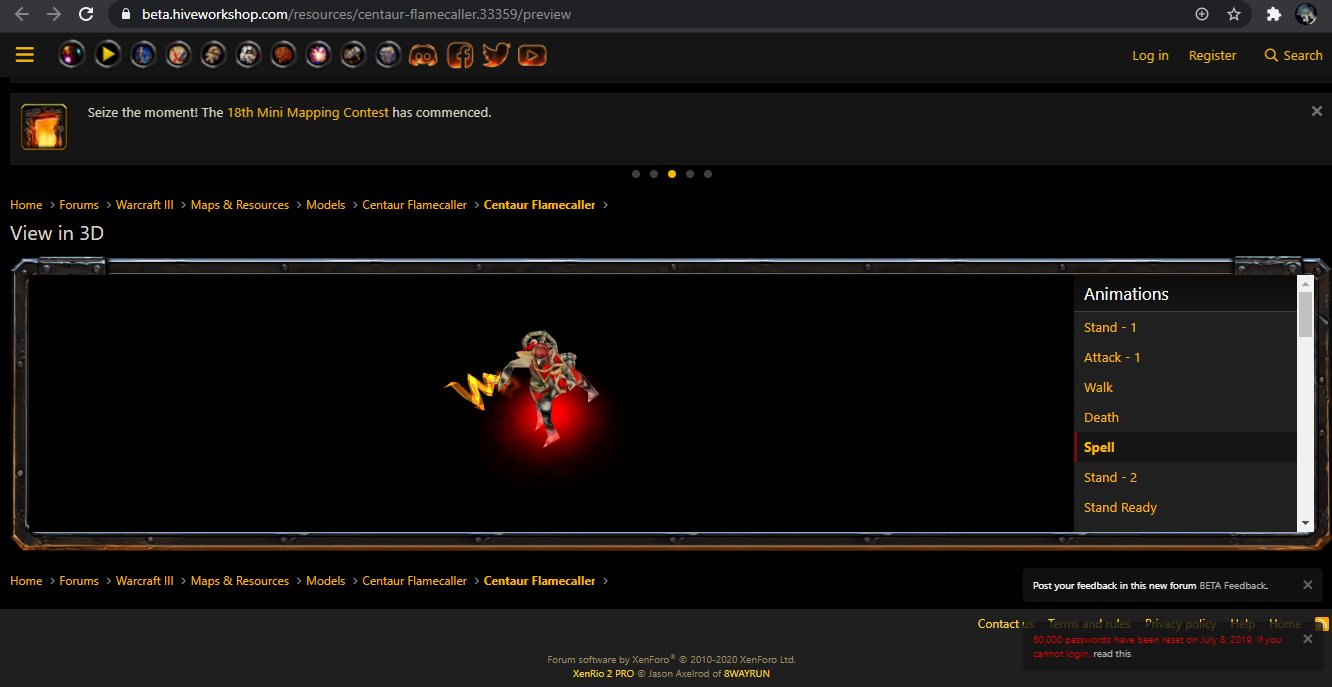 In addition, attempting to alter the perspective while viewing a portrait camera resets the camera to its previous view. It would be nice to be able to navigate from the portrait position.

Maps 2 Spells 4
why for me it looks white model? 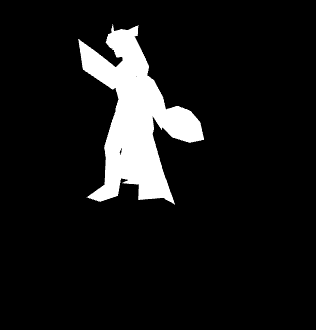 on the other hand in hive2.0 it looks normal. 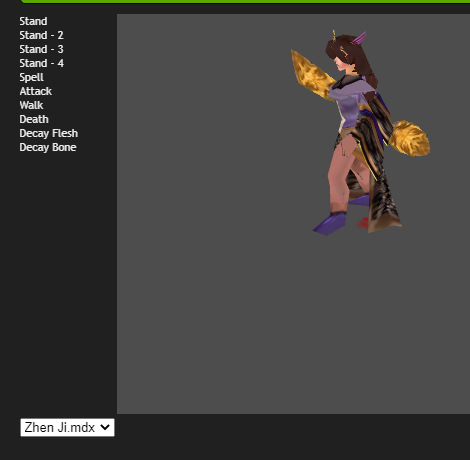 Tools 4 Maps 11 Tutorials 14
That looks like something isn't loaded. Weird. How long did you wait to take the first screenshot?

Maps 2 Spells 4
it never loaded. I actually tried more than one model, not just this one. let me check.

as I Wrote this message, sorcress model still did not load. that is about 2 minutes or more.

Edit: I guess loading is slower in Hive 2.0 but I dont think I ever encountered this bug except when my connection is lost.

does the model load with you?

Edit: so far I only found two models which has this problem.
Thor the Thunderer and Sorceress

not sure what they have in common. it is not the size: this sorcs model has smaller size than many other models I loaded.
Last edited: Jan 11, 2021

Tools 4 Maps 11 Tutorials 14
I have had it working in the past. I have it on my list to test the beta on my phone . But it's very hit and miss. It requires a GPU acceleration and WebGL in the browser. Many less known Android phones might not support it.

Tools 4 Maps 11 Tutorials 14
Have a look now. I addressed most of the things.

Yeah @GhostWolf said he fixed that in the viewer already. He's awesome.