This one serves much more to show what we have done and are doing besides the actual missions themselves.
And it was quite a lot, since we are almost making a "new" campaign, at least when it comes to models, dialogue, maps and parts of gameplay.

There is something else you can look forward to, but I won't spoil what it is.

First of all, the absolute majority of all required custom assets has been completed (such as models of heroes, doodads, hundreds of faction and buildings ones etc.). At this stage even more of our team members have switched over and will dedicate most of their time to missions. Meaning we're coming ever closer and faster to our final goal!

Second point, as we all know, the promised return of removed WC3 features never came, such as the custom campaigns. While this greatly slows down our progress in World Editor, the passionate community has delivered a solution! Currently, @Tamplier777 is working with the Quenching team on the implementation of our project into their Custom Campaign feature (more on that later).

For now, we want to share the progress and an overview of the missions for Tides of Darkness campaign:

=polish
(old demo missions would be orange, while the new ones you saw some streamers play green-ish)
Acts are full ingame cinematics, you saw the trailers, you know what awaits you!

A lot of time has passed since this project was first conceived. We want to thank you for following us, be it from the first announcement, or just now. You people have supported us in many ways, and gave this fan-project a purpose.

You might want to know what makes the development time of this fan-project take that long?
First of all, we felt that receiving so much attention and growing such an unexpectedly large and awesome (you) audience, also means that we have to deliver the best we got. Over all this time we kept improving in many ways, finally few months ago we reached a threshold that we could call out golden standard. It is something that we can and have reached in most of the missions.

What is left to do before we can release?

Let's remind you of all our features and showcase new ones: 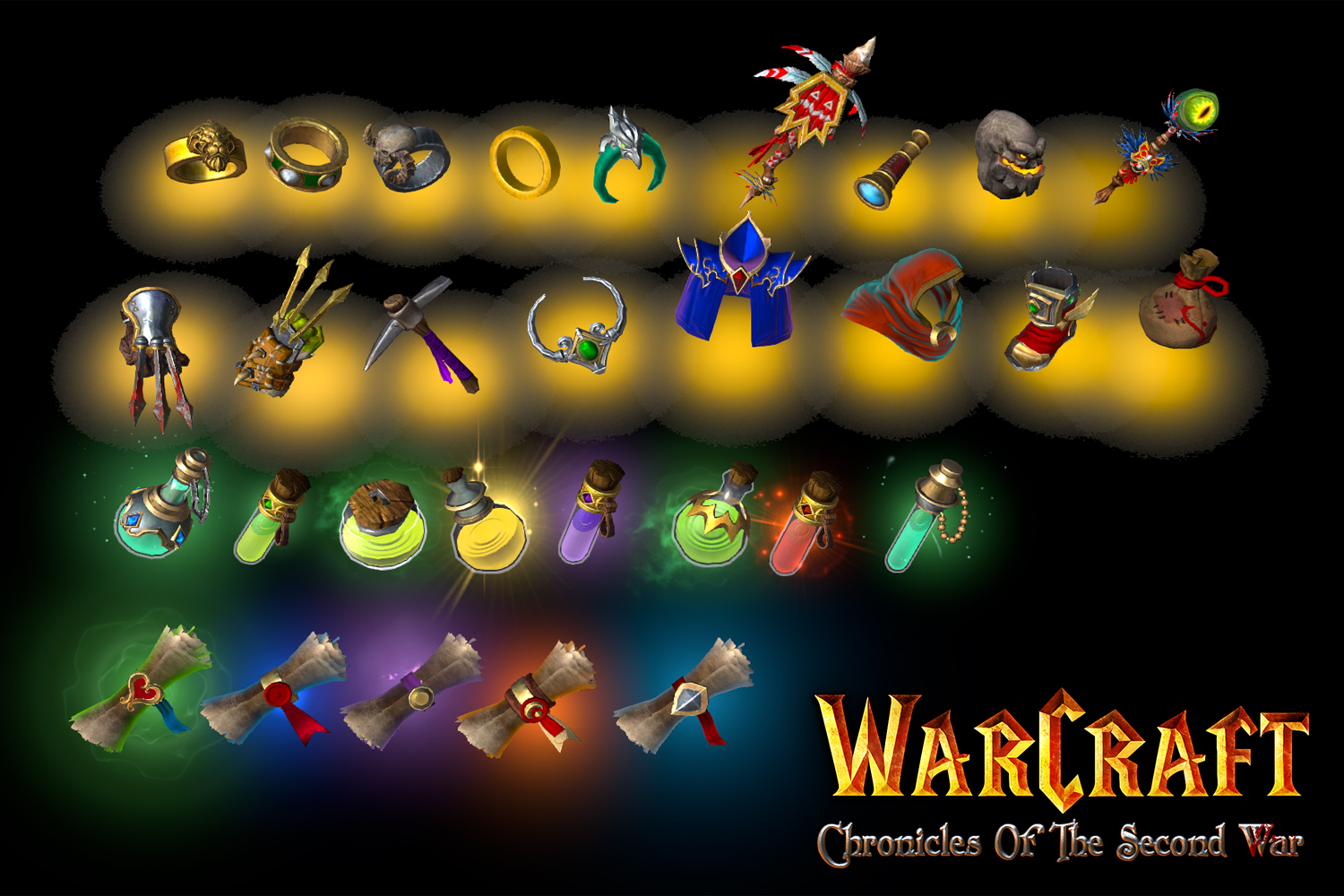 --- some choice screenshots from different missions --- 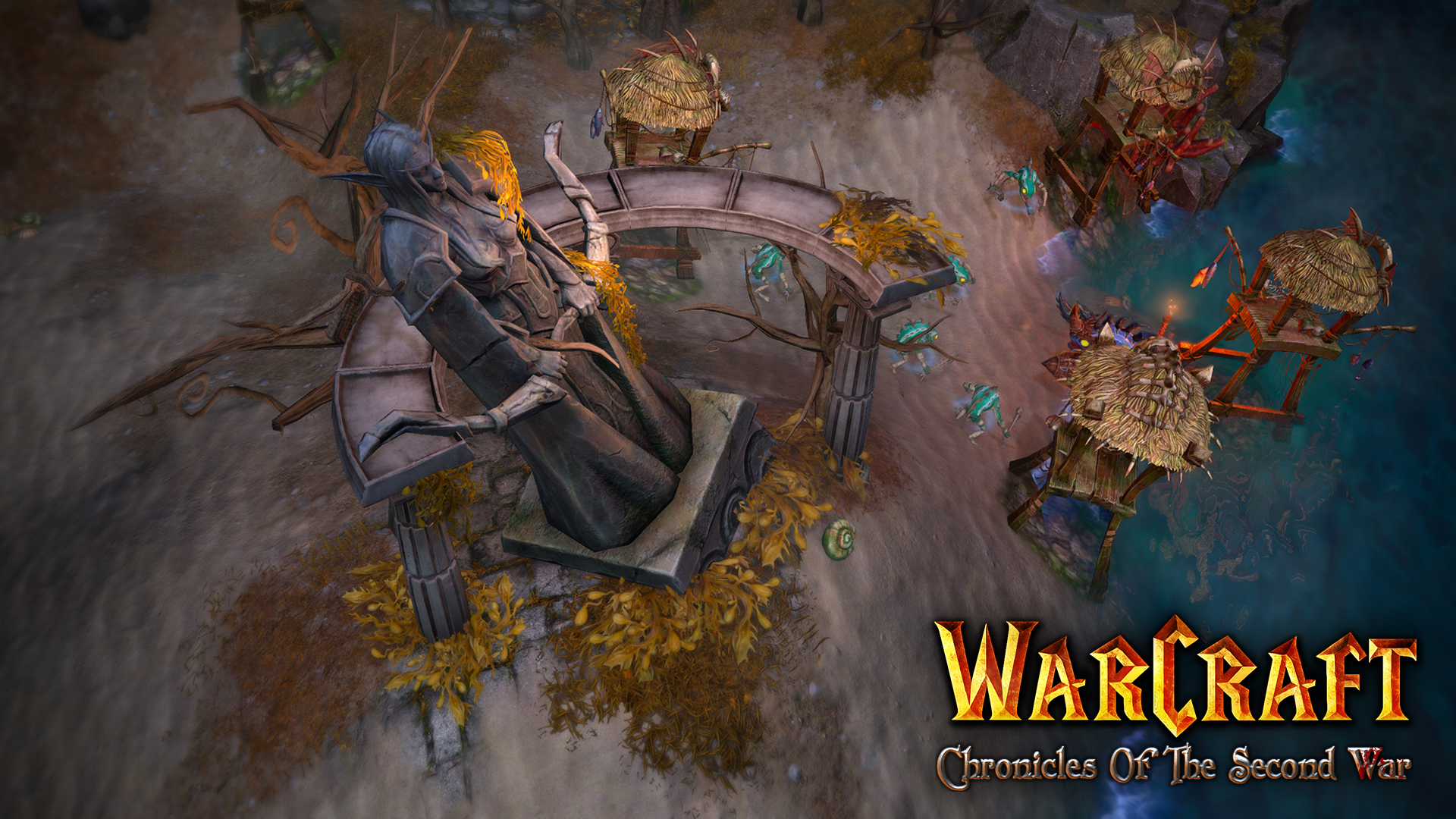 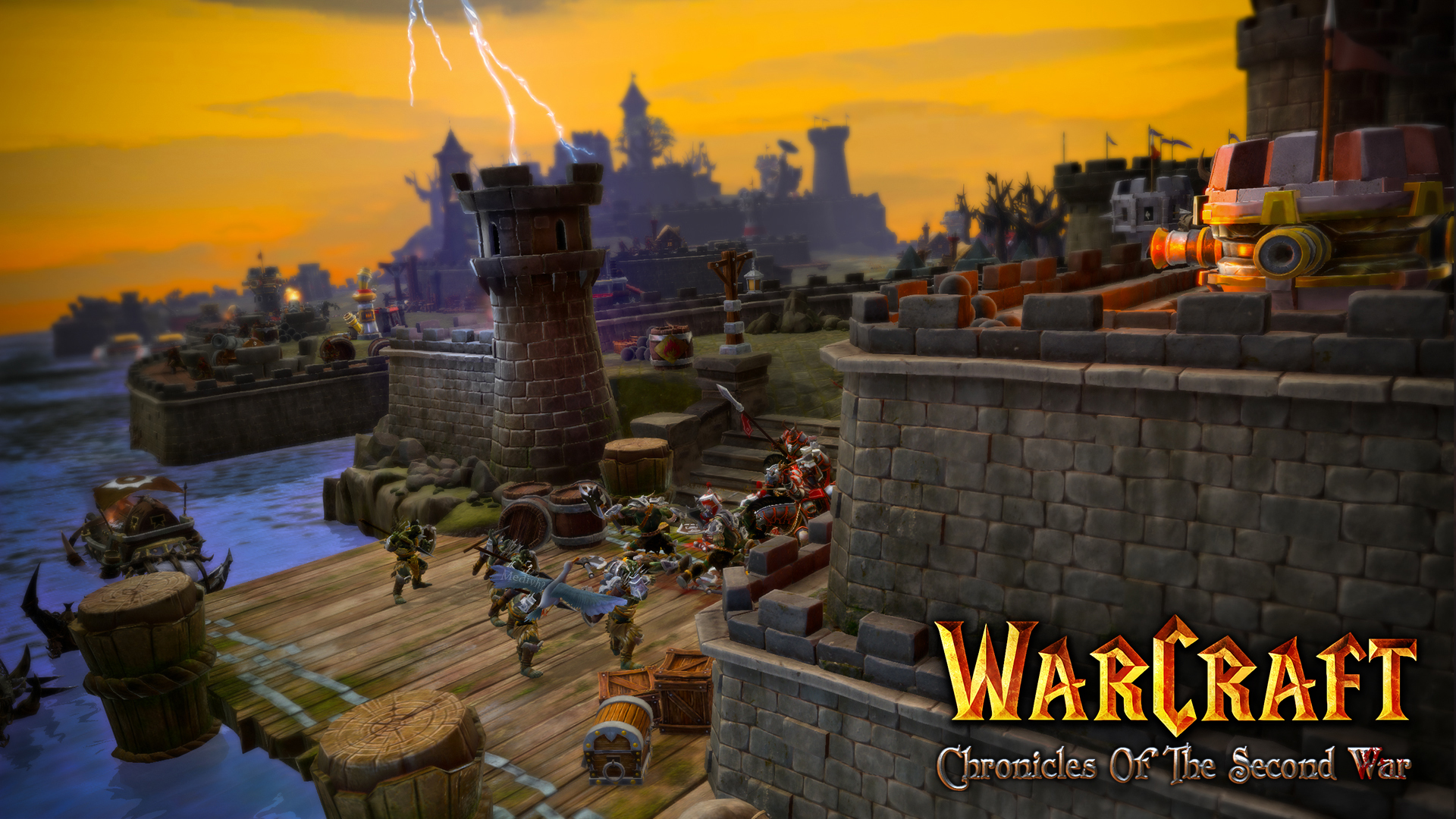 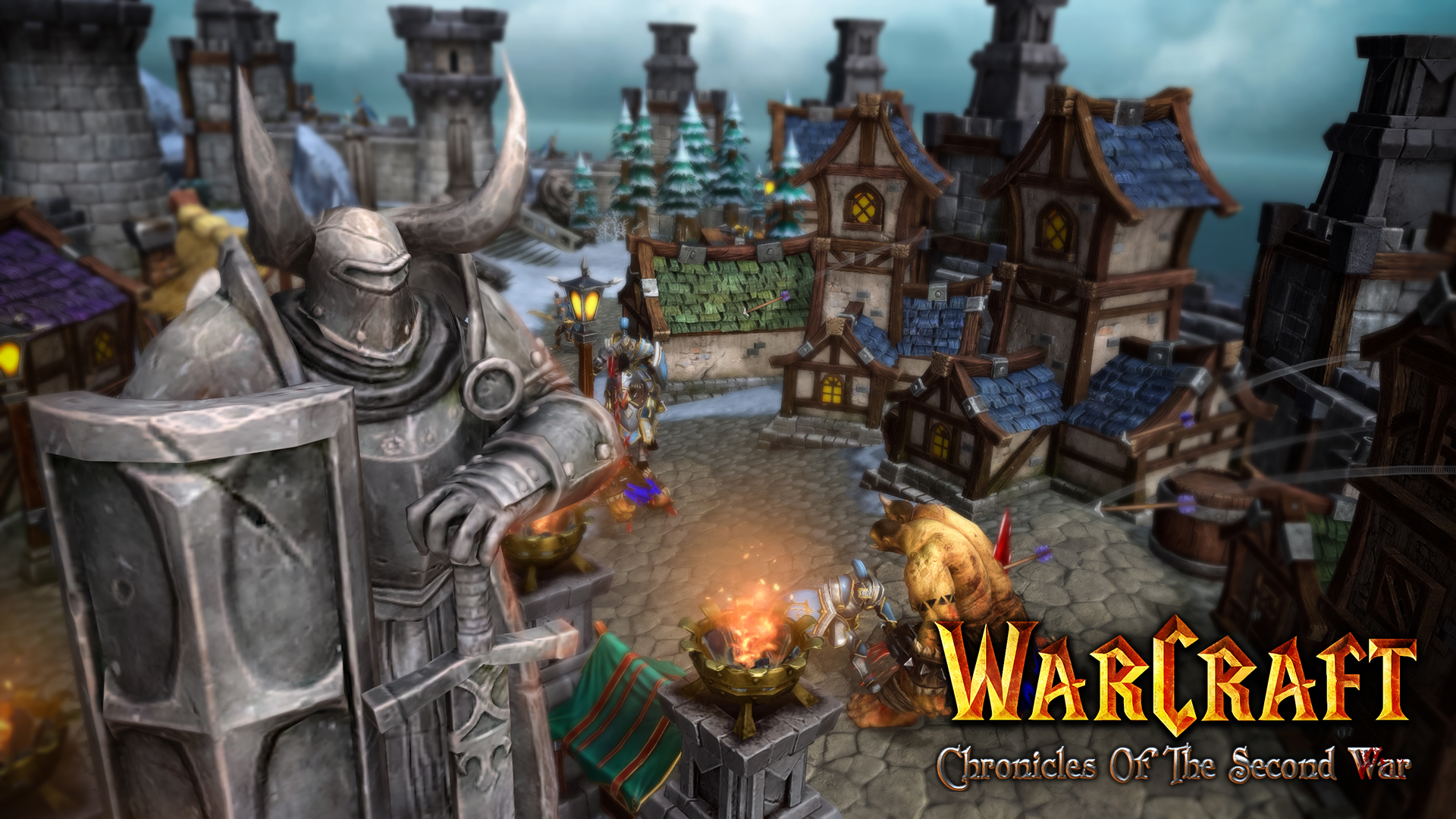 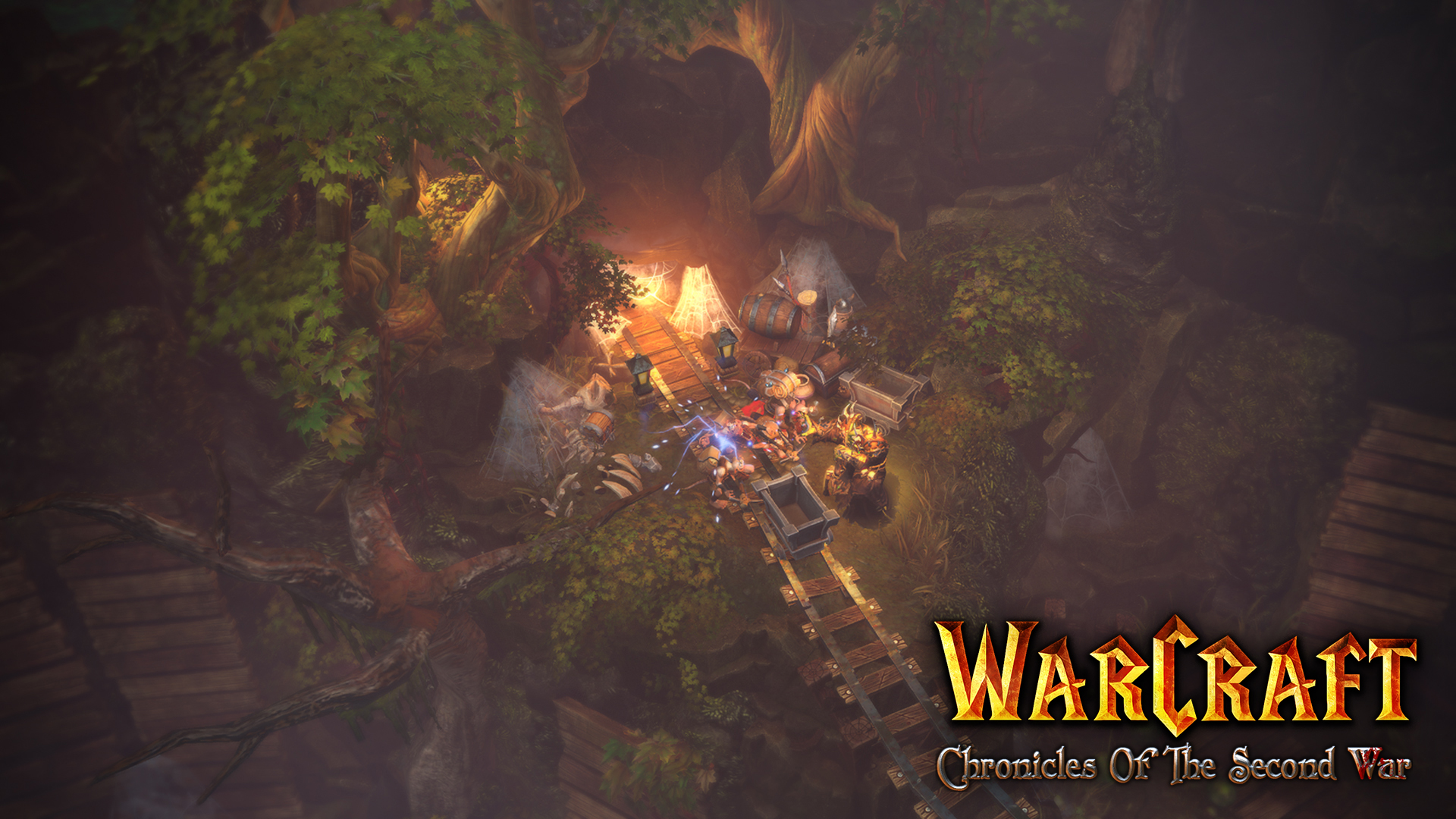 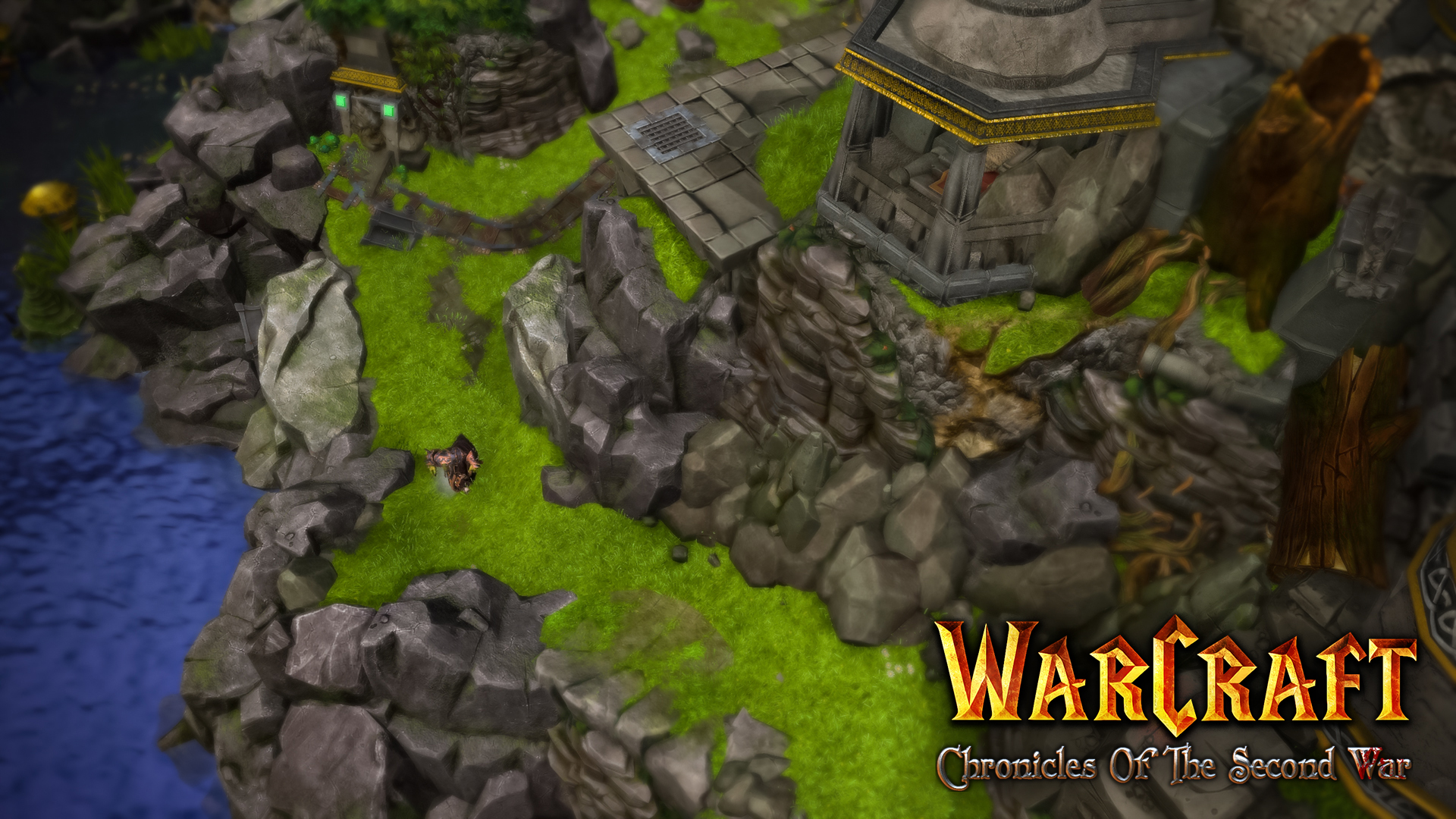