Sunken ruins is obviously themed around a sunken ruins, in this dungeon you will encounter murlocs, water elementals, hydras, turtles and Jugras

There is a total of 20 waves including the boss. These will have varied and different setup of units (varies on the amount of people, some waves do have spawn specific units however).

Note:Tanks, Every purple ability can be countered, this comes from a few swords (including starter sword, so keep it) and try your best to interrupt abilities!

Strategy: with low hp very easy kill for any dps, even tank.

Strategy: kite them, do not let them hit you as they can deal quite significant damage. 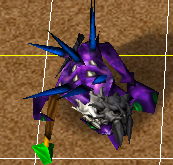 Ability: Will stop and hit a unit with chain lighting, damage increases each target hit


Strategy:Spread out and use your invulnerability before the cast about 0.5 seconds after animation started. 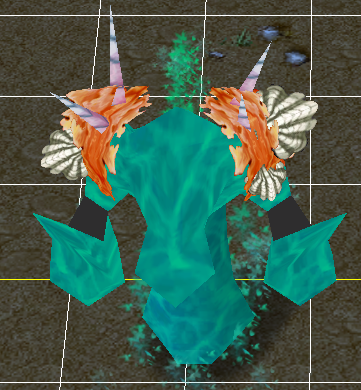 High hp, Medium damage,
Abilityeals damage to all unit in a large area.

Strategy 1:When more than one elemental spawn (different spawn location) you can out range their Area of attack, tank is preferable to do this as they will require little to no heal, while dps and heal focus the elementals down (check paint guide for image reference linked at the bottom)

Strategy 2: If you have high enough damage and heal, nuke them 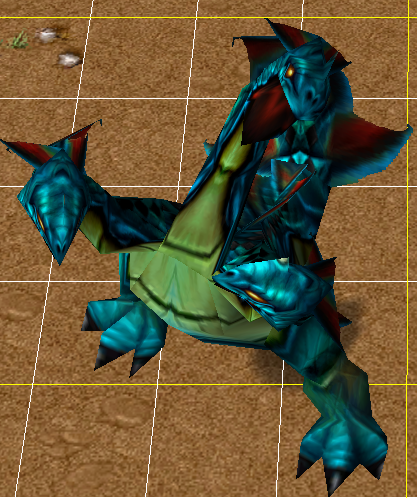 Ability:after an attack has landed 3 water clouds will split off from where the attack landed and create clouds deals low but rapid damage.

Strategy: Run around the outer perimeter, while slowly moving in one direction to minimize the amount of clouds spawning. 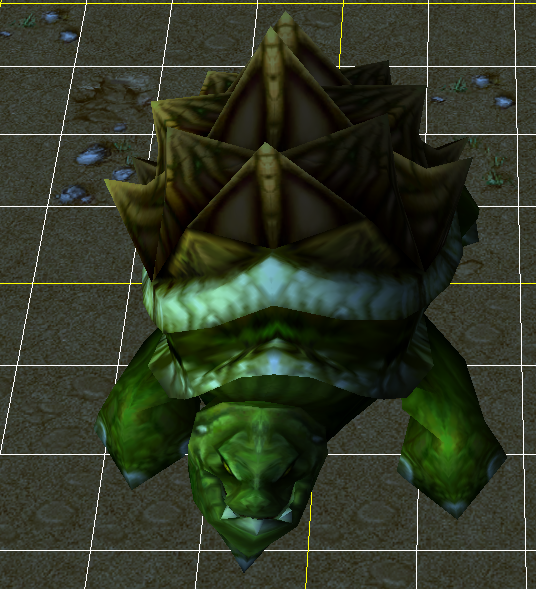 Attack is a projectile that can be dodged.
Abilities(all of these can be countered with a counter ability(tanks starter sword))

Strategy:The person who has the aggro runs in circles or large enough pathing to not get hit by normal attack as all these can be avoided. Run out of bombardment and turtle stomp, use invulnerability on fireball 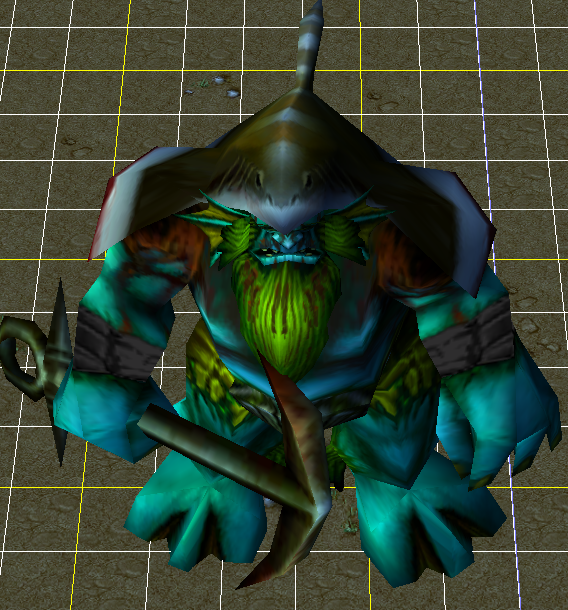 Abilities
Reinforcements(can be counter):Spawns a white murlocs for the duration

Whirlwind: Will stop doing any animation and hit all units in a large range

Energize:Spawns 4 totems, 2 north 2 south if not killed will stun everyone in the room.

Bubblestream: Will shoots a bunch of water beams randomly around jugras

Strategy: Tank either kite or face tank(feel your healer(s).Tanks counter *reinforcement* immediately Do not stand in lighting trap or close to a player with it., run out of bubblestream.
When jugras announces whirlwind melee run away and range take a tiny step back to avoid damage
Energize 1 ranged dps go north and another south to deal with the totem.

Thanks and if there is more info you want added please don't hesitate to ask.

The description can be polished for better readability though. Perhaps this will help? Description Guide
Last edited: Jul 9, 2020

I assume this is for a map that hasn't been released?

Sounds good, there's a lot of potential there.

You can do more work on the description though. Perhaps this will help? Description Guide
Click to expand...

This is a guide for the Bosses of Warcraft (BoW) Map that was released very recently! You can read more about it here.

It looked like one of those threads in Map Development... The screenshots of World Editor grided terrain didn't help matters, either. Still, the author could've linked it in this post though. In fact, I came here through a link someone sent me.

Thanks!
You must log in or register to reply here.

Dungeon 3 Strats and Such