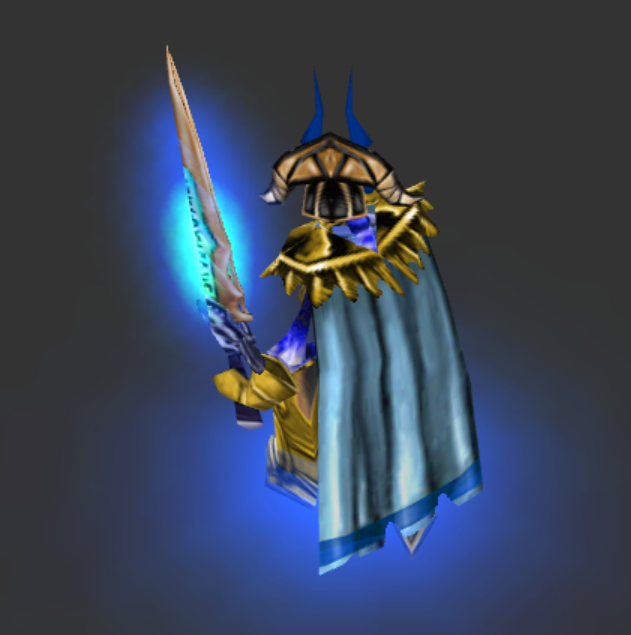 This bundle is marked as awaiting update. A staff member has requested changes to it before it can be approved.
View usage Statistics Legacy download
Reactions: Ceterai, sunshinex3, Dżoker and 13 others
This is the model of Retera, the Arch-Uber Freezing Legion Grandmaster. Retera is the hero of the Sheep Attack map, who is created to be the most powerful of all heroes, better than all the others. Many users know me by "Retera" on the Hive, but actually when I created my Battle.net account the first time, I had already been playing Warcraft III offline for years, and I decided to name myself after the greatest and most powerful unit.

If you want to create a unit of Retera in your map, hold shift and press enter on the Unit Editor stats and then enter the largest possible value for all the available stats that you see. After doing this for enough of the stats, your unit will become roughly equivalent to the power of the original Retera unit that I named my account after (although probably not quite as strong).

Retera's arch nemesis is Filkrogish. According to the original lore, Retera was originally not an Undead and was a good king over a small kingdom named Draluin, loved by his people. However, the evil demon lord Filkrogish crept into Retera's room at night while he was sleeping and stole Retera's skin and encased Retera's remaining spirit and bones into a body made from ice, and then threw Retera to an alternate dimension with a curse to to suffer for all time. Using Retera's skin, Filkrogish was able to pretend to be the original body of Retera in the kingdom and ruin all good things for the people, including for Retera's wife and child, who did not know the difference and grew to hate the corrupt king for who he had become, until eventually Retera's wife left the kingdom and joined an opposing faction of ice-magic wielding raiders called the Icen who sought to ransack Draluin and capture it.

During all of that time, the king who had his spirit and bones torn out and was thrown to the alternate dimension -- who had not originally been named Retera -- fought the reality with which he was presented and crept back into the world in secret. Unable to face his wife, who now hated the former king bitterly, the former king's spirit existed in hiding for many years as the ice skeleton being and took the name Retera as it grew in power to become an unimaginably strong magical creature, yet constantly humbled by the fact that it was always hiding its unending pain and suffering from within its icy bone body due to Filkrogish's curse.

To Retera's horror, after the king's former wife had helped ransack Draluin as a member of the Icen faction, she had died during the fighting. However, she was later reanimated by the evil Icen queen named Hiwetkawoo. The body and skills of the former king's wife were forced to serve the Icen for many years under the enslavement of being an Undead. This Undead was given the name Papeni, the Dark Mage.
Because of this, Retera covertly joined the ranks of the Icen himself until he eventually became their leader, killing Queen Hiwetkawoo and taking over the faction to try to reform it from the inside. By doing this, Retera eventually gained control over the evil powers that had been used to enslave his former wife, and renamed the Icen faction to be called the Freezing Legion. He then released Papeni to have free will in Undeath and explained to her his story, so that the two were reunited for all eternity as Undead lovers.

This is the actual lore from the fictional universe of the Sheep Attack map that the original Retera hero comes from.
Click to expand... 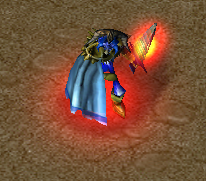 ILH
There are still things that can be optimized in the model, such as overlapping tracks and negative extents. You can refer to HIVE's Sanity Checker for the issues. I also suggest changing the texture path for ease in importing...
Read full review... 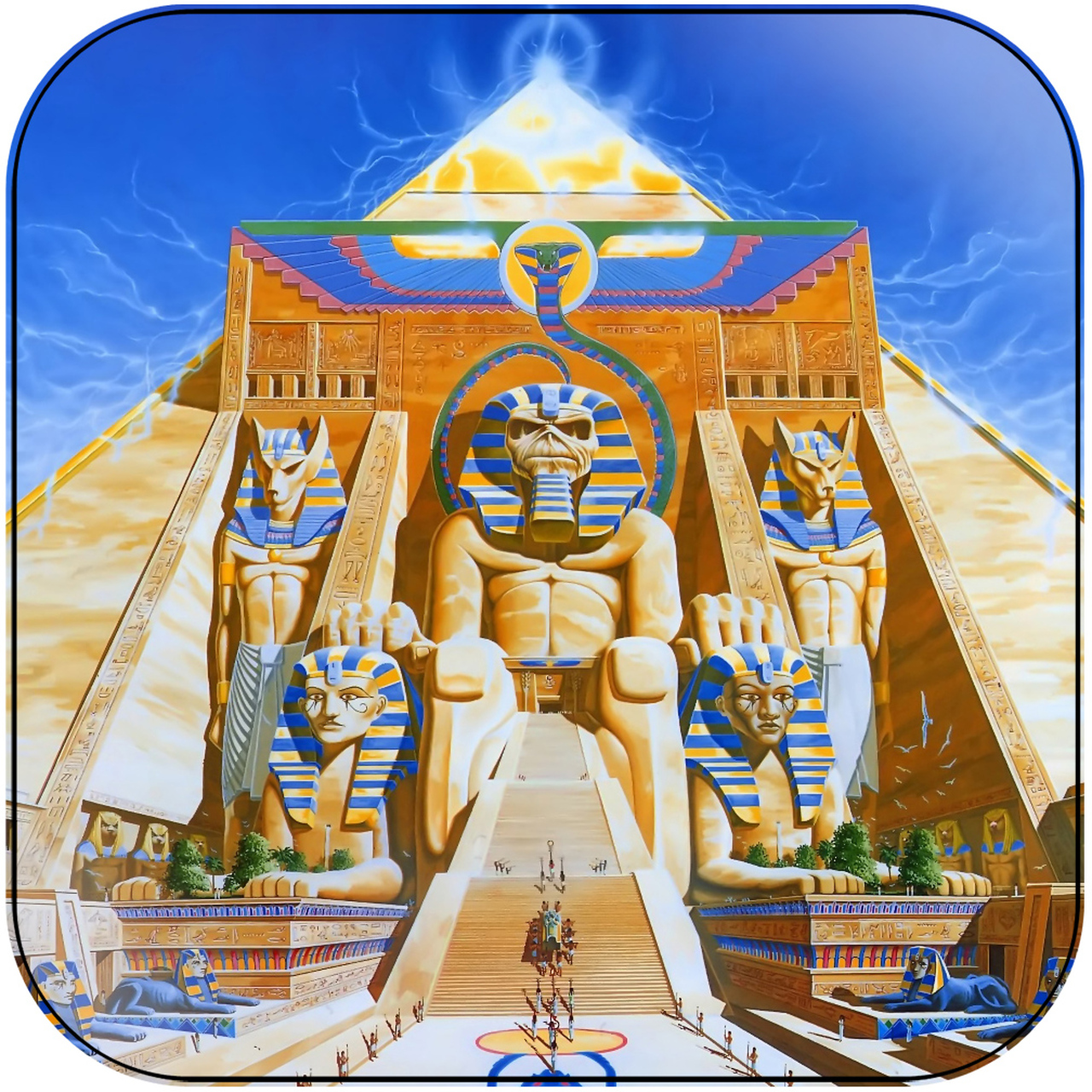 Maybe you'll like it if he makes it hot?

Models 7 Icons 8 Ported Models 1
Why the back?

nah mate i rather cool

Models 21 Icons 1 Spells 1 Tutorials 1
There are still things that can be optimized in the model, such as overlapping tracks and negative extents. You can refer to HIVE's Sanity Checker for the issues. I also suggest changing the texture path for ease in importing.

Disappointing quantity of animations, but quite the unique model no doubt.
You must log in or register to reply here.

Arch Doomguard made by Kitabatake