Icons 5 Maps 2
I was looking at this great tutorial here about manipulating special effects and I really wanted to implement one of these things into my map. The instructions are simple and I followed them but it simply did nothing. I was wondering if I was missing something or perhaps if this is no longer something that can be accomplished with simply object editor fields, and if not, how would I accomplish it?

Basically what I was trying to do was make the orientation of a unit to negative 90, so it would be always horizontally aligned, and then change the units model to a tome of retraining to make a beam sort of effect. However, this method does not change the units orientation, it simply sticks straight up.

I've also tried to do this with special effects instead of a dummy unit, but the same issue occurred. I set the pitch, yaw, and roll of the SE through triggers and still it was just straight up, as normal. The SE was set to spawn at point, not on unit, so I see no reason why it wouldn't work :/

I don’t recall if units use degrees or radians, but when you change the pitch or roll of a doodad you have to use radians. I think something like -.78 (or maybe -1.57? I can’t remember off the top of my head) should work. Might be worth a try.

I don’t have the newest patch though so that could be a bug?

Icons 5 Maps 2
Thanks for the suggestion, unfortunately I can't get it to work. I think it could just be a bug because I even have "allow negative real values in object editor" checked and yet I still need to override the pitch angle field with Shift.

Ya it’s the same for me with having to shift override. What version are you using?

Icons 5 Maps 2
Not completely sure, I can't even find any info on how I would check. I would assume it's updated to the most recent patch because now it's through the blizz launcher but i'm not 100% sure. How do you even see the version anyways? 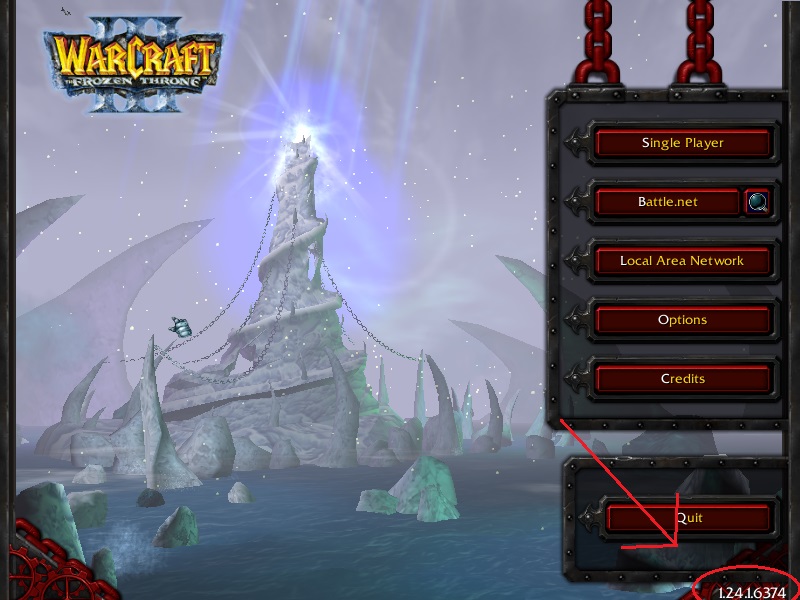 I think that’s the newest one then. (Reforged) I haven’t heard about this being a bug with reforged, but you can look on the known bugs forum and see if anyone else is having a similar issue
You must log in or register to reply here.