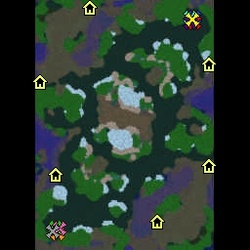 Hello guys, i'm originally from TheHelper.net.
i'm posting my project here too now... it will also be available in the map downloads section.
I hope i get some support from you too. thanks. 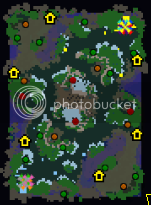 Join the greatest Heroes of Azeroth as they battle for ultimate glory,
to be proclaimed as timeless Legends.

Lifesteal
-from items only.
-percentages stack with diminishing returns.


Gameplay <New SubStats System>
*SpellPower not yet implemented.. more on next version

Critical
-base multiplier is 2x normal damage
-base value = 5% + Str x 0.12
-^because the stronger you are, the harder you hit.
-percentages stack with diminishing returns.

Spell Power
-base is 0.75 x Int
-soon..
-will be used to powerup some abilities.
-not all because some will be imba...

Legends’ game play revolves mainly on an evolved idea of the ‘Heroes’. Collectively, each hero has its role in team battles but also individually, each hero has different possibilities. It’s like having two or more heroes in one. Each player can develop an own style for a hero.

< Ability Mastery >
-each hero has 5 abilities with 10 levels each, but the level cap is only until level 30.
-this set-up makes for a more strategic perspective in hero play, you must choose which abilities to maximize or leave weakened and develop your own style for your hero.

Critical
-base multiplier is 2x normal damage
-base value = 5% + Str x 0.12
-^because the stronger you are, the harder you hit.
-percentages stack with diminishing returns.

Spell Power
-base is 0.75 x Int
-soon..
-will be used to powerup some abilities.
-^not all because some will be imba.

< Experience Per Hit >
-heroes gain experience points per hit on a creep or hero.
-heroes also gain a few experience points for being near dying enemy units.
-the gain is proportional to the damage done (using normal attack and spells) to the attacked unit's hitpoints so multi-hitters are not abusive.
-the total exp given out by a certain unit is always the same, based on its hp.

More features that make the game even more fun to play.

< Neutral Rune Bonuses >
-there are 5 Neutral monster types that will buff you with their respective runes when you defeat them.
-the runes provide your hero powerful bonuses that should help you defeat your opponents.
-runes do not stack on each other, only one can be active per hero. you must wait for the first one to fade before acquiring another.
--Mark of the Frost Wolf - will grant 25% more movement speed for 80 seconds.
--Ogre Magi's Warding - will grant +30 armor for 90 seconds.
--Arachnathid Venom - for 90 seconds, your attacks will deal 65 damage per second for 3 seconds. (reduced by magic reduction).
--Infinite Mana Flux - will grant 55 mana regen per second for 45 seconds.
--Dragon's Fury - aura will grant 40%attack speed for 80seconds.

< Hybrid Gameplay >
-there are 2 'lanes' in the map but they will only spawn creeps for your team overtime (3 waves will be spawned simultaneously).
-the whole map is open space for all heroes to battle, only the lanes are restricted because of towers.
-because the spawn rate is slow, you must train with the neutral creeps to earn more experience.
-currently, the game is a bit more of a Hero Arena and AoS. but soon more 'sidequests' will be added like : neutral bosses, capturing items/buildings, forced duels, special events, etc.

< Sliding Attack System >
-when things fight they don't just stand there and hit each other, don't they?
-my self made system adds some aspects of aesthetics and realism.
-fighting units strafe as they battle! 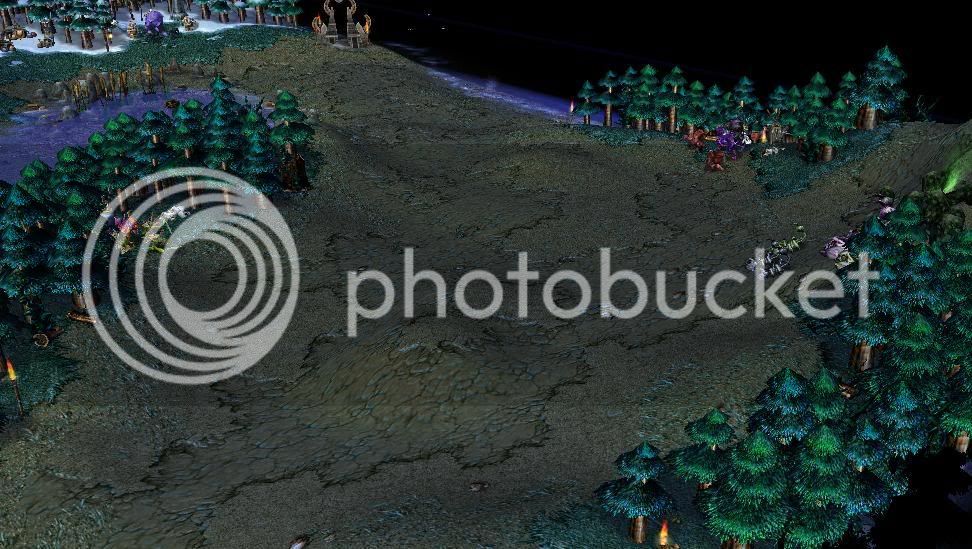 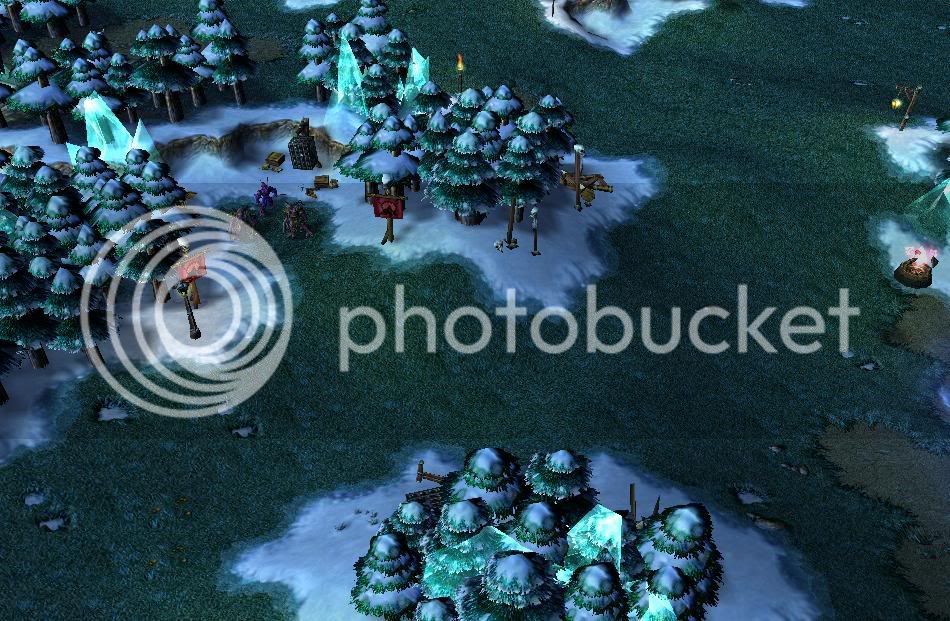 I Need Help With:
*Currently, I am satisfied on how the map is progressing. I dont really need a whole team of people to make this. What I really need is your help brainstorming good ideas to put in the map.