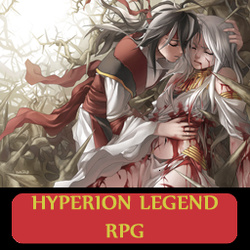 Moderator
18:40, 1st Aug 2010 ap0calypse: Rejected Terrain is very bad, there are a lot of bugs, the entire class system is not well executed, neither is the refine system, you obviously hold a grudge against someone who "nearly ruined your entire life",...
Read full review...
Reputation Statistics
Show Ignored Content