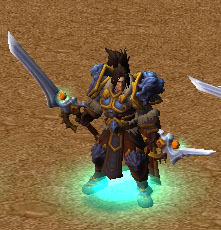 This bundle is marked as pending. It has not been reviewed by a staff member yet.
View usage Statistics
Reactions: Mythic, Stefan.K, Kh0l15 and 2 others
Heroes of the Storm King Varian Wrynn by Blizzard Entertainment.

Varian comes with three stances: Protection, Arms, and Fury. By default he will use the Protection stance; in order to use the Arms stance go to Art- Required Animations and add the tags "Upgrade, One" and for Fury add "Upgrade, Two". The stances are not meant to move across each other so generally you're going to have to pick one and roll with it (the tags can also be added at run time by adding Animation Tags to the unit, or removed by removing Animation Tags in the same way).

I am deliberately avoiding using 'Alternate' for one of the stances because some abilities like Avatar and Locust Swarm always refer to it. If this is your desired behavior you can edit the model to change the tags of the stance you require.

Technically he has a 'fourth' stance which is really 'no stance', but it is not included because it would bloat the file size even further. If you must know it's two-handed sword in the Protection stance. 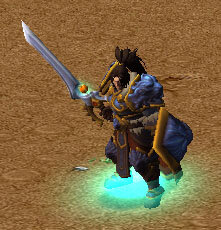 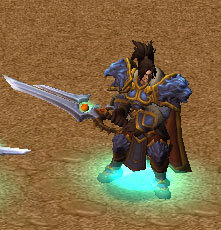 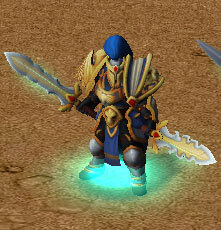 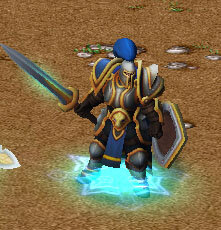 this is so amaziing bro thanks for uploading this

Yess I was waiting for someone to upload this thx dude you saved my map!!
You must log in or register to reply here.