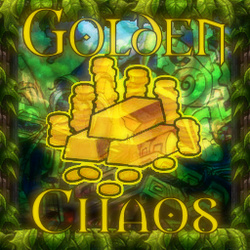 The terrain is blank because it is automatically generated during loading screen, as well as critters, doodads, destructibles, etc.

Special thanks to Crazyrussian for his Command button icons, and to Pyritie for his Cancel button icon.

MAP IS NO LONGER PROTECTED!