This bundle is marked as pending. It has not been reviewed by a staff member yet.
View usage Statistics
Reactions: DaneTheBeast, ThinhHo, Murlocologist and 19 others 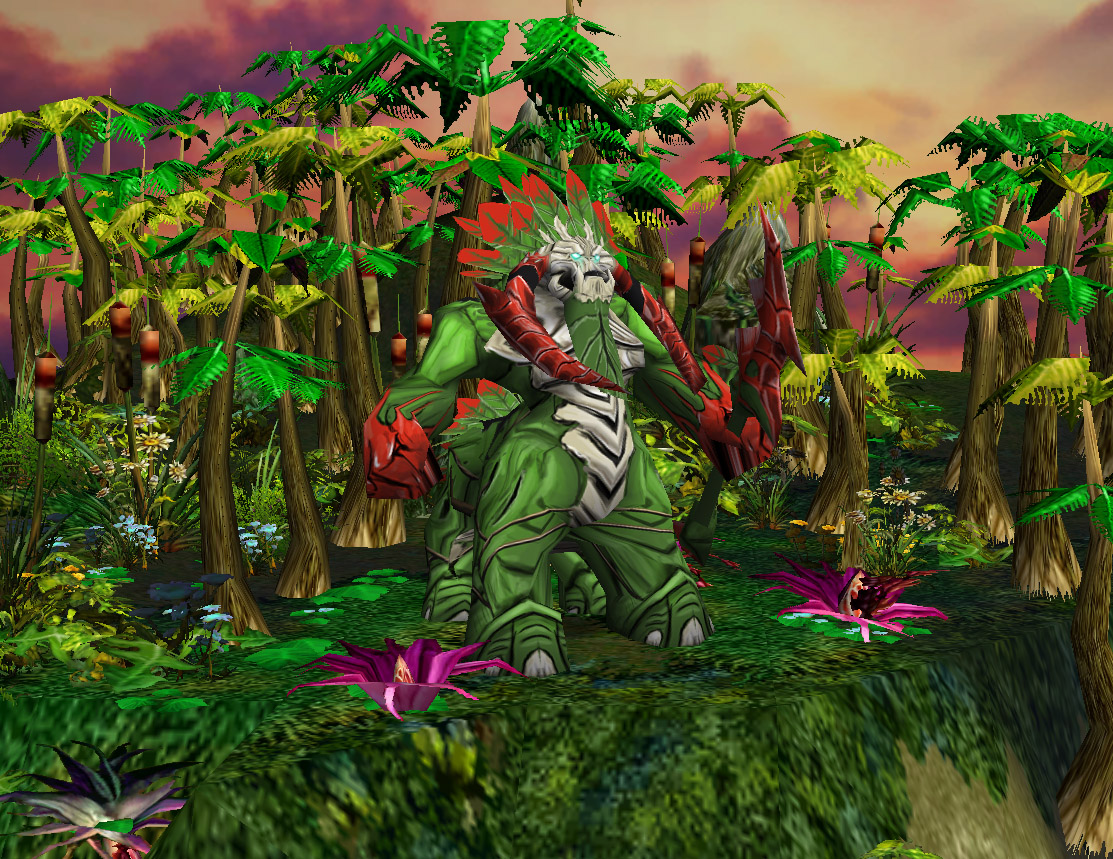 Prior to the destruction of Draenor and Outland there were two factions of primal beings fighting for dominance.
On one side the mighty Breakers made of rock and magma. And on the other the Primals serving and seeking to spread life and nature.
The strongest of these beings were the Magnaron, hulking behemoths of stone and the Genesaur, mighty quadrupedal creatures often armed with massive gnarled polearms.
The Genesaur were the head guardians of life and the spreading of the Evergrowth and were often found alongside smaller ents, saplings and elementals
of nature.

Based on the Genesaurs from World of Warcraft: Warlords of Draenor.
Comes in three versions: Green, Purple and Yellow.
Team colors included.
Custom icons available for each color, one custom texture per model and portraits included.
Please credit me if you use this model. 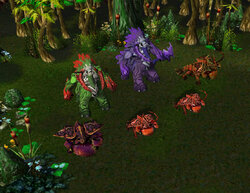 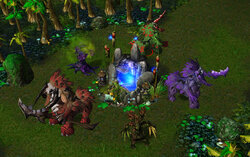 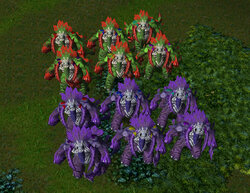 Icons 11
Whoa! outstanding! but i agree with Diegoit, you could improve the texture

Maps 2
Oh my goodness. Are you remaking WoD in wc3 because I'm living for it lmao.

Can you include those red and blue variations please.

Icons 1 Maps 6 Spells 1 Tutorials 1
This is amazing and glorious, I did not expect to see another model from you so soon

Diegoit said:
The model is pretty pretty cool but its skin looks a bit weird
Click to expand...

stein123 said:
Whoa! outstanding! but i agree with Diegoit, you could improve the texture
Click to expand...

Thanks, I'll look into it

Great model, the texture seems to be good too

Maps 5
wonderfull models of genesaurs, especialy purple, he should be usefull as servant of ancient corruptions

Bruh. This is epic.

Models 5 Icons 2
Wonderful model! As others have mentioned, the texture may need a bit of polish.

Though, one issue I also see is that team colour isn't really noticable as its rather dark. It goes as far that I mistake the leaves for team colour.

Anyway, great work and rock on

Models 2 Maps 1 Spells 1
Wonderfully creative & interesting model; good usage of the Pit Lord body/mesh that otherwise doesn't get much love. I agree with the other comments (though I don't really have any good advice on what to change). Cool stuff.
You must log in or register to reply here.