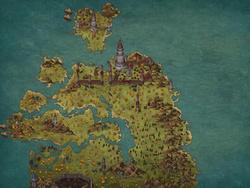 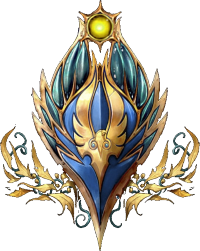 FALL OF QUEL'THALAS
By Krotos

INTRODUCTION
Fall of Quel'Thalas is a strategy/risk style map set within the Warcraft 3: Reign of Chaos moments before Arthas entered Quel'thalas.

Each player represents a different Elven or Undead subfaction with their own unique units and heroes and can dominate the field or be cut down.

The game starts off as a 6v4 + 2 AI (defender/invader spawns) of Elves vs Undead, but the balance of teams can change as the fall of Quel'dorei's most prominent heroes will tip the scales of war.

The map has a unique combination of income gain: High Elves use a more traditional approach of earning gold through their unique villages (something that used to be a part of Augur's Azeroth Wars Strategy - a map that evolved into Azeroth Wars Legacy Reborn), while the Undead earn corpses and gold through conquest, kills and graveyards/shrines.

The map features - for the most part - the High Elven Kingdom of Quel'thalas but also includes areas such as Zul'Aman, Tor'Watha, Tribulation Isle and Legion's Pocket Dimension.

LORE + MAP SETTING
FoQ takes place at the beginning of "Into the Realm Eternal", Chapter 3 of the "Path of the Damned" Undead campaign introduced as part of Warcraft III: Reign of Chaos. Having just laid his former kingdom and homeland to ruin, Arthas Menethil sets his eyes on the magical kingdom of Quel'thalas in order to revive his former foe - Kel'thuzad - as an archlich within the waters of the Sunwell.

To keep an eye on him, the Legion has sent their Nathrezim agents in the form of Tichondrius, their very leader and Patriarch. Using his cunning and talents, he's going to ensure the Dark Prince doesn't fail his task against the elves by providing him with intelligence and weaknesses of the elvenkind.

As the danger approaches their borders, the High Elves led by Sylvanas Windrunner prepare their defences in order to be ready for the threat their people have never had to deal with before. Whispers and rumours start being exchanged among the populace as to whether this is another Amani trick or some great calamity...

...Yet there are those with dark, insidious plans, whose ambition clouds their judgement. Eager to achieve his goal at any cost, Dar'khan Drathir prepares his former homeland for the slaughter that's about to commence - all of that in the name of might and magic that would be only his to command. The Mother Tree Thas'alah was the first one to fall victim to his schemes.

The time of reckoning draws close - will the Quel'dorei stand the test of Death itself? Or will they falter and fade away like a speck of dust? In any case the consequences will be massive for the world of Azeroth but that has yet to be found out... 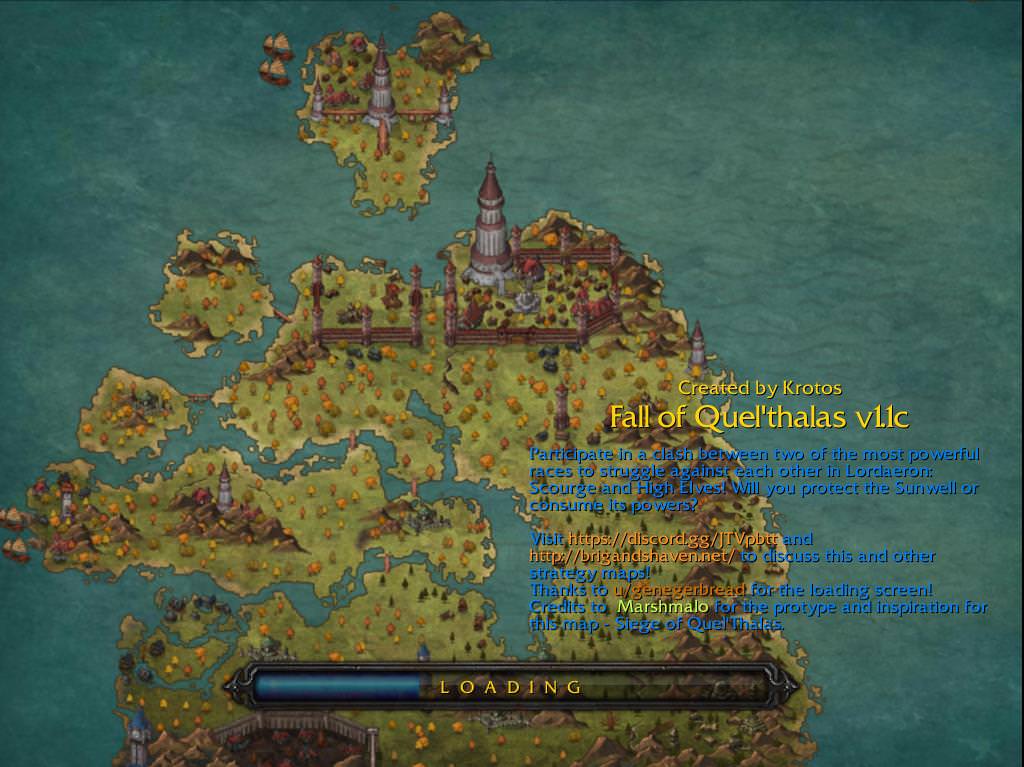 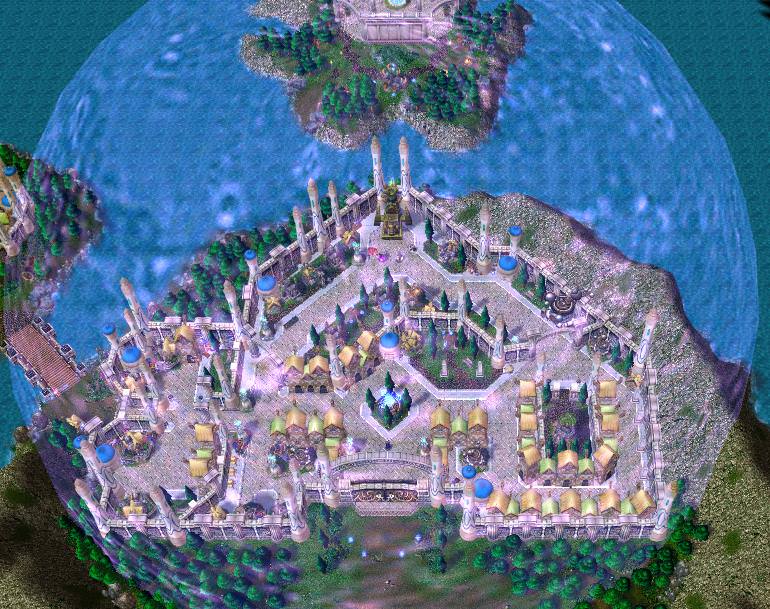 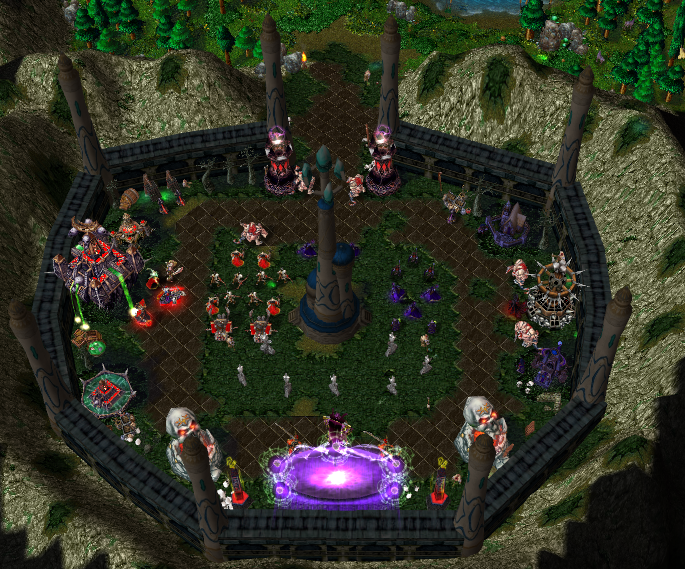 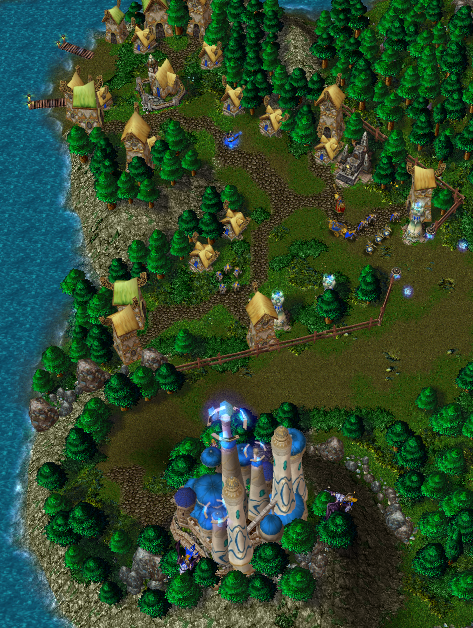 If you're not on the list and find your resource in the map, PLEASE send me a message so I can add you. This map is a consecutive work of a total of 9 years and it became really difficult to keep track of all the stuff in it so I may need a friendly message or two so that I can simply add you.

The uploaded file is PROTECTED by w3x2lni and as such cannot be normally opened. If you're a reviewer and wish to take a look at the map's insides, please let me know in a message so I can send you the unprotected file. I'll also regularly update the credits list as I go through my files.
Contents
Reviews

deepstrasz
You should rather write with white or some other colour on the loading screen for ease of reading... Maybe not use models with hero glow on units to avoid confusion and have their bodies not decay. How do you put the camera back up? Some written...
Read full review...
Reputation Statistics
Show Ignored Content