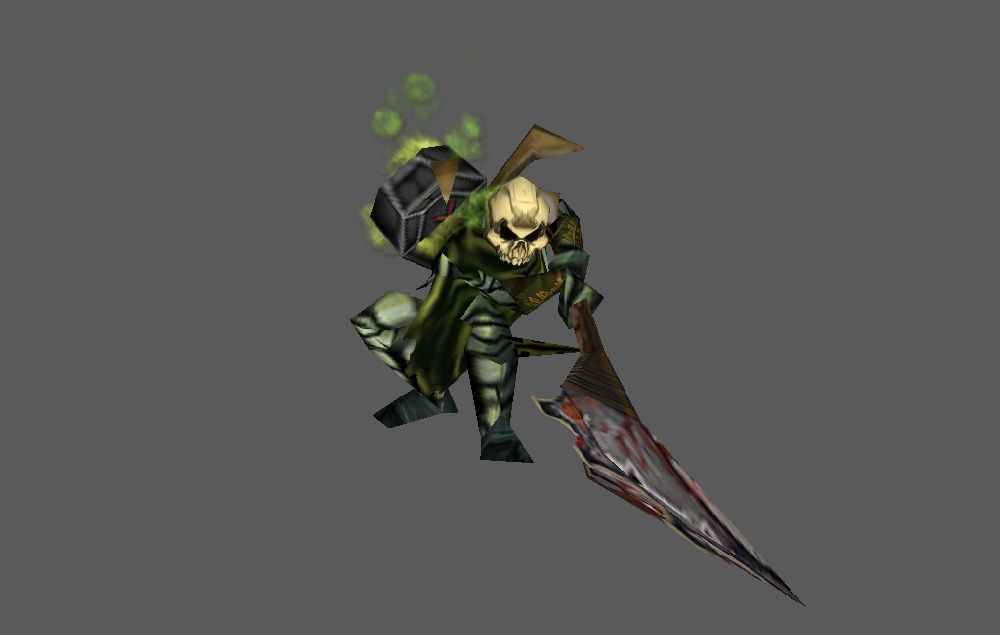 This bundle is marked as approved. It works and satisfies the submission rules.
View usage Statistics Legacy download
Reactions: Onurahi, Ićpomp, Barsbold and 7 others
Special undead that raised by infamous necromancer kel'thuzad.Raised from the serial killer body that died because of unknown plague that rot anything it touch.even in his undead form he still continue his killing record,and because of the plague in his body he kill his victim easier than before.Now people Call him Decay the Plague Bringer.

In working order. That poncho really needs some love, though.

Good model but there is no team coloring

Models 64 Icons 1 Packs 2 Skins 4 StarCraft II Resources 2
there is something.. strange with the size of that skull.. should it be tiny bit smaller maybe?

and, you might wanna remove the 'stand 4' animation from the model, it... doesn't really work that well with the model. also you could try to rewrap that shroud of his lill bit better

DeuceGorgon said:
Hey, why he dont have weapon?
Click to expand...

srry just realized anyone know how to fix this
[Fixed]

takakenji said:
y does a skeleton leave behind a decay
Click to expand...

Since I just saw that coffin he holds on his back, I'm gonna go ahead and assume that he carries dead flesh in there, thus the decay.
I could be wrong though. Maybe he didn't plan on that. We will never know now

Icons 1 Tools 1 Spells 4 JASS 4 Tutorials 8
This is a really cool model. I absolutely love the idea.

Maps 3
Awesome idea and it looks great as well! 5/5 using it in my map

Is this a sc2 model because it damn well looks as good.
5/5

Models 1
I just made a version with Team Colour if anyone is interested. I'll PM Alpain for permission. 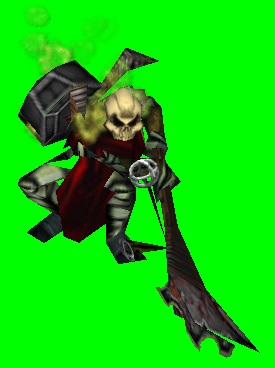 Maps 1
one of my favorite models on the hive
always has been
i wish it had hero glow or atleast team colors though ..always broke my heart

Everlive said:
I just made a version with Team Colour if anyone is interested. I'll PM Alpain for permission.

im guessing this never go permitted lol
rip. the day this model gets team colors...t-t
You must log in or register to reply here.