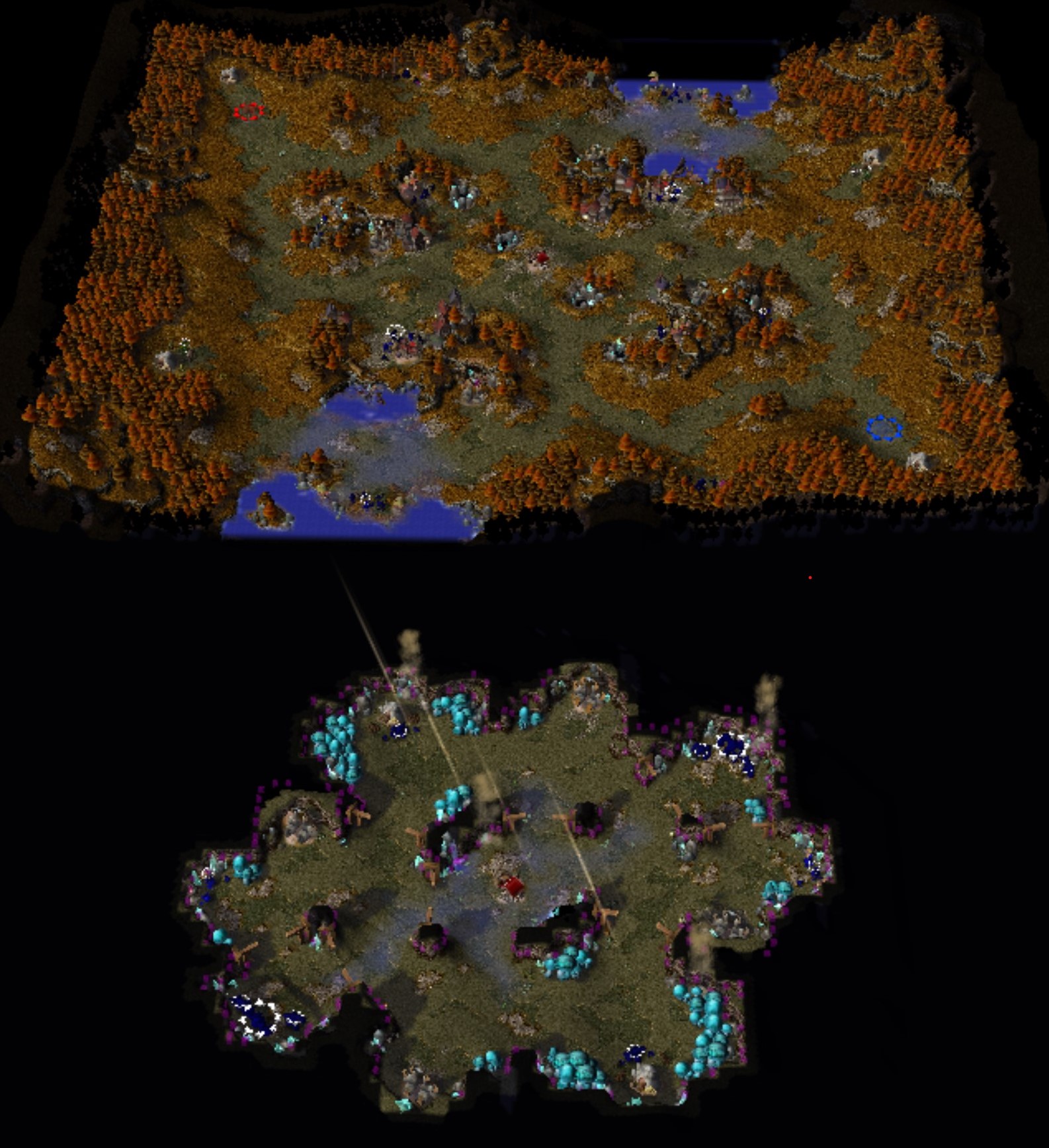 This bundle is marked as approved. It works and satisfies the submission rules.
View usage Statistics Legacy download
Reactions: Achille, Blood Raven, A]mun and 12 others 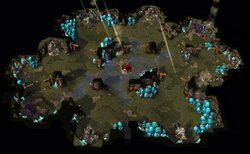 mafe
It appears the judges of the contest liked the general concept a lot, but had problems with some details: https://www.hiveworkshop.com/threads/hive-cup-2021-melee-mapping-contest-8-first-phase-results.336983/ Any melee mapping romantic will cetainly...
Read full review...

Can't vouch for MrWinner and Dise sharing my enthusiasm

Maps 78
I hope to see this being play in real ladder. Can't expect anything ordinary from this guy!!!

Models 144 Icons 53 Packs 7 Skins 13 Maps 15 Templates 1 Tutorials 1
I love the creativity of the layout, but competitive players hate waygates, so be prepared for that type of criticism. I love it though. Bravo!
Reminds me of a Heroes of Might and Magic map with that underground layer. Needs more crystals tho

Maps 10 Tutorials 1
It appears the judges of the contest liked the general concept a lot, but had problems with some details:

Any melee mapping romantic will cetainly love this map. The concept is great, irrespective of whether you have played armies of exigo or not.
The visual are also good-to-great, with the crystals/holes in the ground really enhancing the atmosphere.

With respect to gameplay, overall there isnt much explicitly wrong, but here are some points that might have done differently (iirc I mentioned some of them before either here on the hive or in discord):
1. Maybe having a tavern only on the underground level would be good incentive to see more play there, since it is possible to ignore the cave entirely (ofc it is good that players are not forced to it, too).
2. Oh hey it's the force-of-nature-creep-to-open-paths creep again. I didnt even realize this until now. But I think a lvl 3 charged from the shops could be a bit too strong. Or maybe the treants make it balanced. Not entirely sure.
3. Not actually gameplay related, but it might have been fun to have above-ground and below-ground creeps to be completely different from each other.
4. Maybe using four different colors for the waygates would be more in line with how they are "normally" used.
5. As pointed out by Dise, having 4 big consumables close to each other might not be a good idea. While it worked on TR, the creeps here are weaker, and you might even be able to buy another pot from the market.


So overall, a great map, and I was sad to see it didnt make the top 7 and wasnt played in the cup. I hope it will get more chances elsewhere (like the All-the-randoms cup), but ultimately I believe the theme is too unconventionaly to make it to top level competitive play, though in an ideal world it would rather be the other way around. Map approved.
You must log in or register to reply here.

Battle for the Lost Crystals