This bundle is marked as useful / simple. Simplicity is bliss, low effort and/or may contain minor bugs.
View usage Statistics Legacy download
Reactions: Titania
Well, nothing good has ever happened when i upload something, let's hope it's not that way this time.

I got a bit of other ranks, in the same style, but i'm waiting to upload them until i know if this is getting approved.

the rank hasn't got too much details, but if you tell me how to make a rank with details i'l do it.

EDIT: i changed the backround from the military suit to som glimmers
EDIT 2: I changed glimmers to metal pads
EDIT 3: I changed it to look like the rank is attached to the suit
EDIT 4: New concept, i searched google, and found out that the rank isn't on the chest as i tought, but on the arm, and shoulder, and also, there is none of those brown spots anymor apparantly

Import paths Download
Reviews
17:23, 19th Oct 2010 [email protected]: This isn't good. The point that the icon is trying to achieve is unclear. You colours are rather poorly chosen, they neither reflect the military and rather looks garish. That is to say, that they are really bright...
Read full review...

17:23, 19th Oct 2010
[email protected]: This isn't good. The point that the icon is trying to achieve is unclear. You colours are rather poorly chosen, they neither reflect the military and rather looks garish. That is to say, that they are really bright and cheerful and un-serious to be related to anything military.

here is the layer's anyway

Icons 4
have you ever seen the ranks in the navy? It's kind of like those, but only some of them, like a couple of These
but with some twists

dont you mean these? and if the green etc behind the stripe is the uniform, the navy's uniform usually isnt green and when it is its a bit more blueish/green that looks more like army uniform :/
[/ATTACH][/ATTACH]

Icons 4
yeah, if you look at the others i made, some of them are like that.

hmmm this is an idea, make a big blabk stripe going across (left to right), then put that yellow stripe on the big black stripe crossing it and around the black is where u put the army green

Icons 4
O=; didn't really get that fully, maybye il get it tomorrow when im not dead tired...
i guess il go to bed in two min...

Maybe this could help: 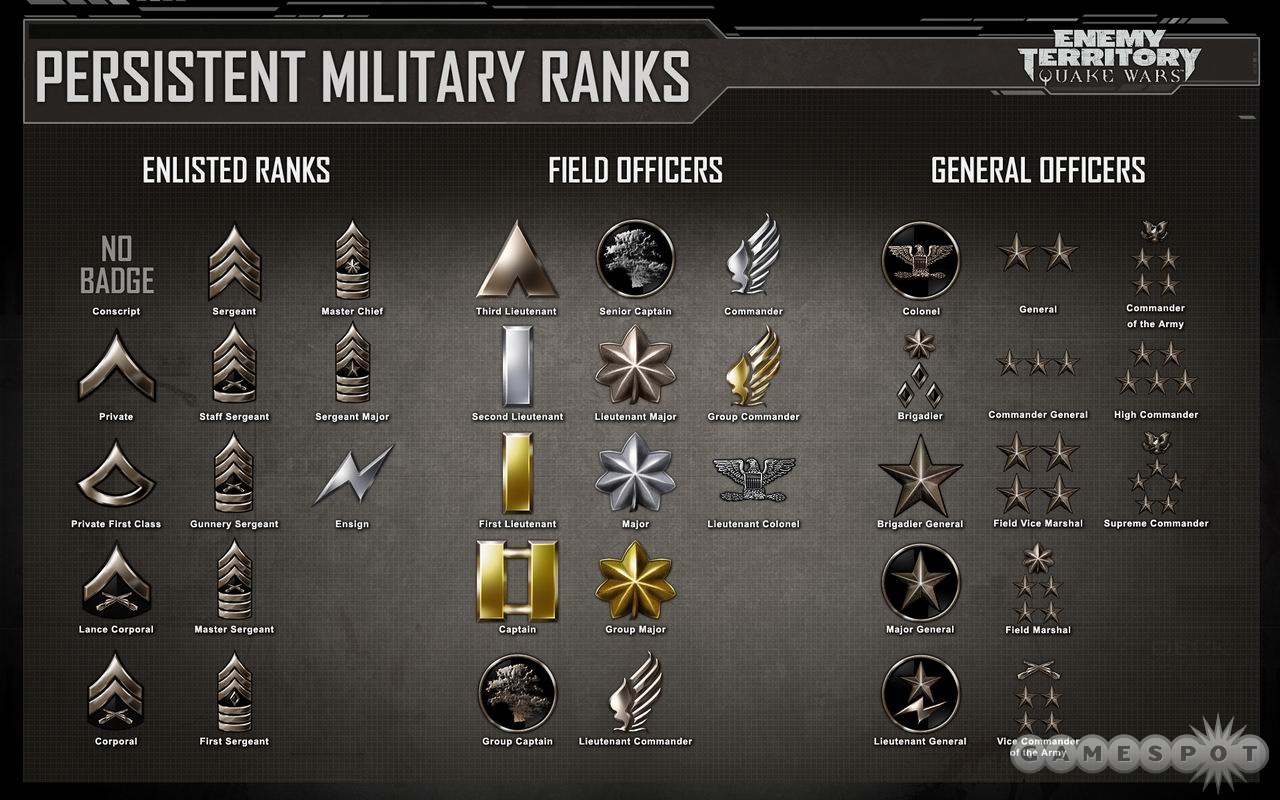 hmm, the background is a little distracting.

Icons 4
okay il go ahead with new BG, update in a moment

Ok I really like this now, it looks alot better; voting for approval.
Can't wait for the next one.

Icons 4
yeah, thx, if it's approved il make the rest with the new bg, but i think it's a little empty in top left corner, so maybye minior adjustement coming up

Icons 4
look at your profile now =)

Icons 10 Skins 1 Maps 5
In my opinion it doesn't give the feel it is a military rank. It looks like a magic roman 1 (I)

You should make it look like glorious, it's a military rank! Make a glow BG or something.

Icons 4
well, actually that was the first one i got, then militarty suit, and then glimmer, but i guess il do as you and army-of-pandas said.

I shall fare to the GIMP and recover The Radiance Of Victory!

Icons 10 Skins 1 Maps 5
that could be another nice idea, trying to make the bg the suit itself that wears the insignia. uh..

Icons 4
might be, i just finished another bg, take a look at it

Icons 18
Okay pretty good i guess, but it doesn't look so "Navy" or "Military" but what do i know .
Tryied to do something like this a while ago, check http://www.hiveworkshop.com/forums/members/186597-albums2895.html if you're interested, will maybe give you some insperation .
Even though pretty good.

Icons 4
actually i'm going to do those ranks if this one get's approved, but i liked lightskin's idea about drawing a suit with the rank on

Icons 4
ok, il do it when get back home in a couple of hours

EDIT: okay, i checked, file changed, but preview didn't, i guess it just takes a moment

Models 2 Icons 28 Skins 2 Tutorials 1
this icon is getting more and more worse every time you update, tbh
have the bar straight, not curved. i dont know why chose to make it curved. The background should be dark and not colourful to reflect that the military is not cheerful and jolly and happy