My pals at the Russian Doom Community have just released Ascension, an ambitious RPG mod based on GZDoom - a source port of the original Doom.

The game features 19 levels, including a large city, sprawling dungeons and forests, dozens of NPCs, numerous quests, a few cranky puzzles and many other features you'd expect from an average RPG, but not a Doom mod

By the way, I translated the whole thing into English (with some bits by another translator), and damn, its huge!

Note, that the game is not standalone and requires both GZDoom and doom2.WAD data. The latter can be obtained from any version of PC Doom 2 (which can be bought at gog.com or Steam), while GZDoom is freely available here: ZDoom - Downloads

The latest 64-bit build is recommended (v4.3.3). The mod may not run and/or crash with any other version of the source port. 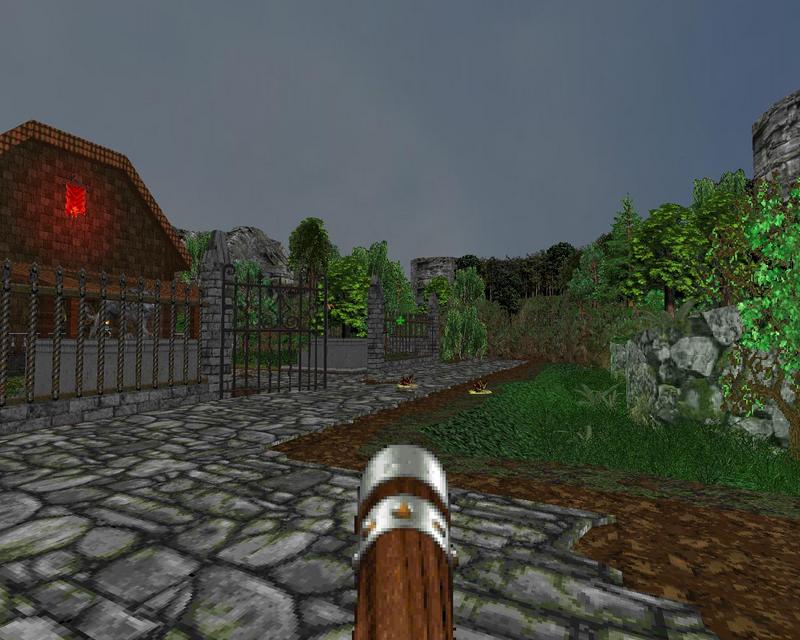 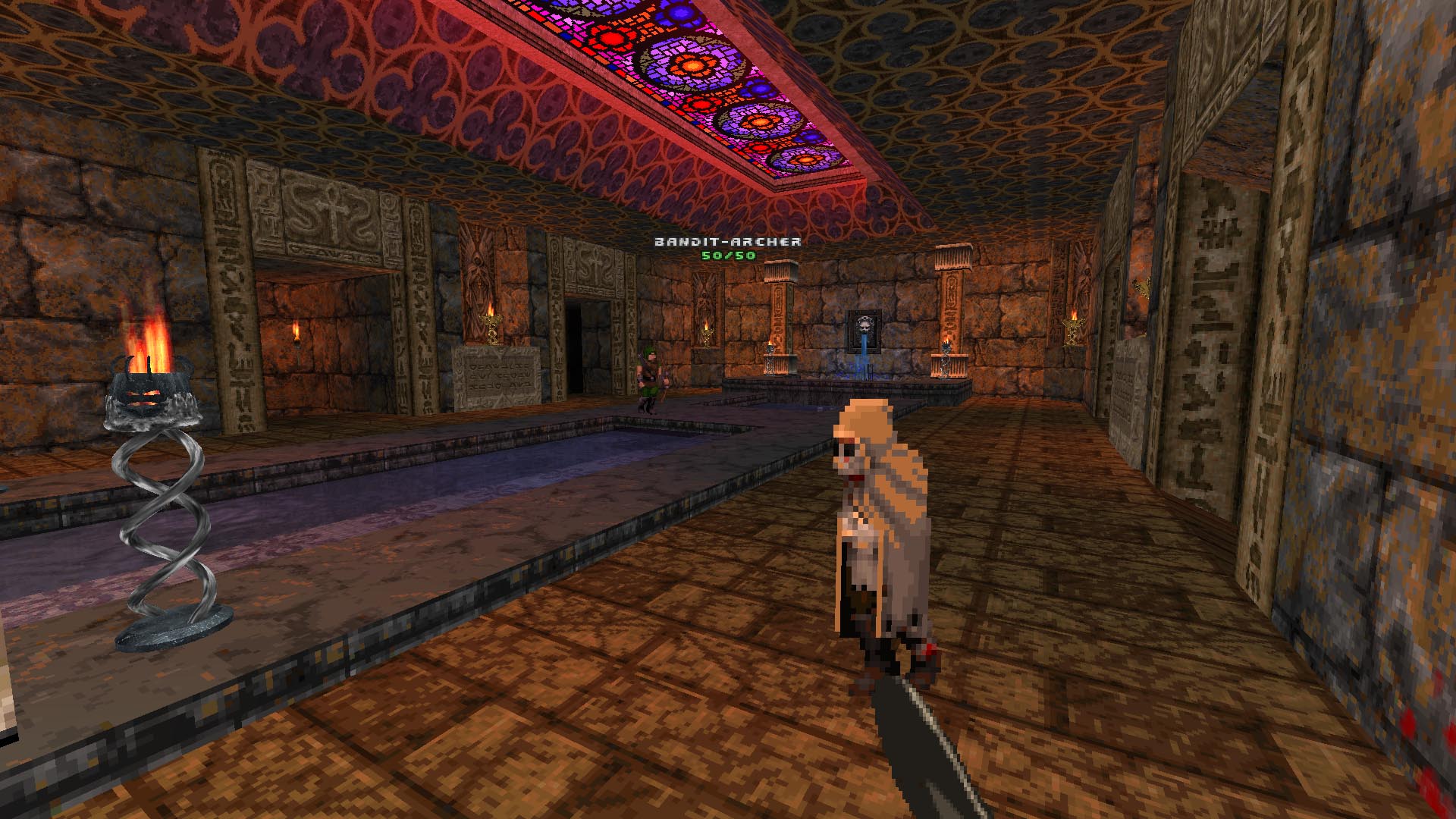 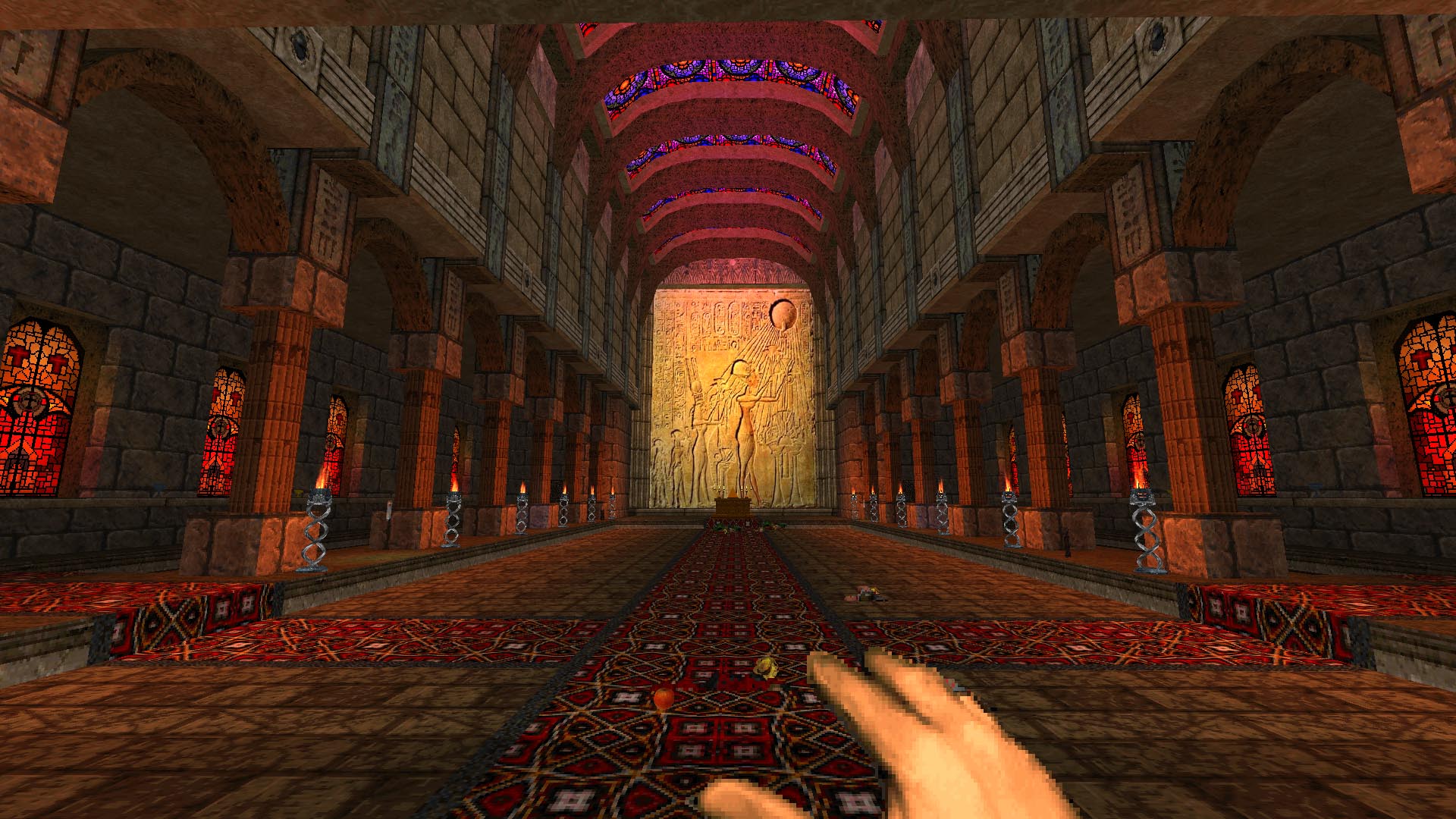 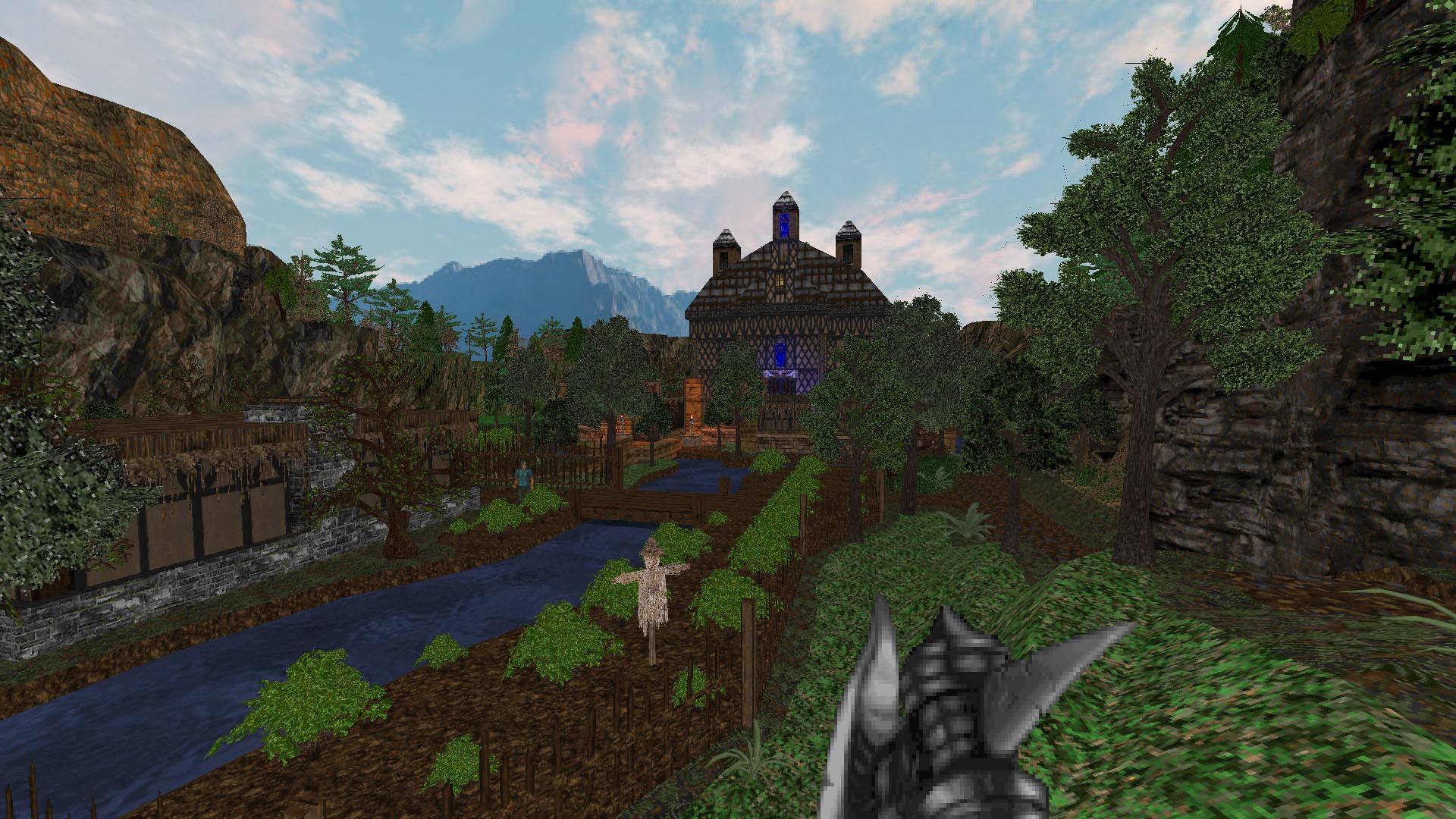 Maps 4
Very Hexen-Heretic like. Awesome! I would love to play it sometime.

Tutorials 2
The [Z]Doom community has always been alive and well. I hope I will have enough time to re-visit their forums again on a regular basis someday. 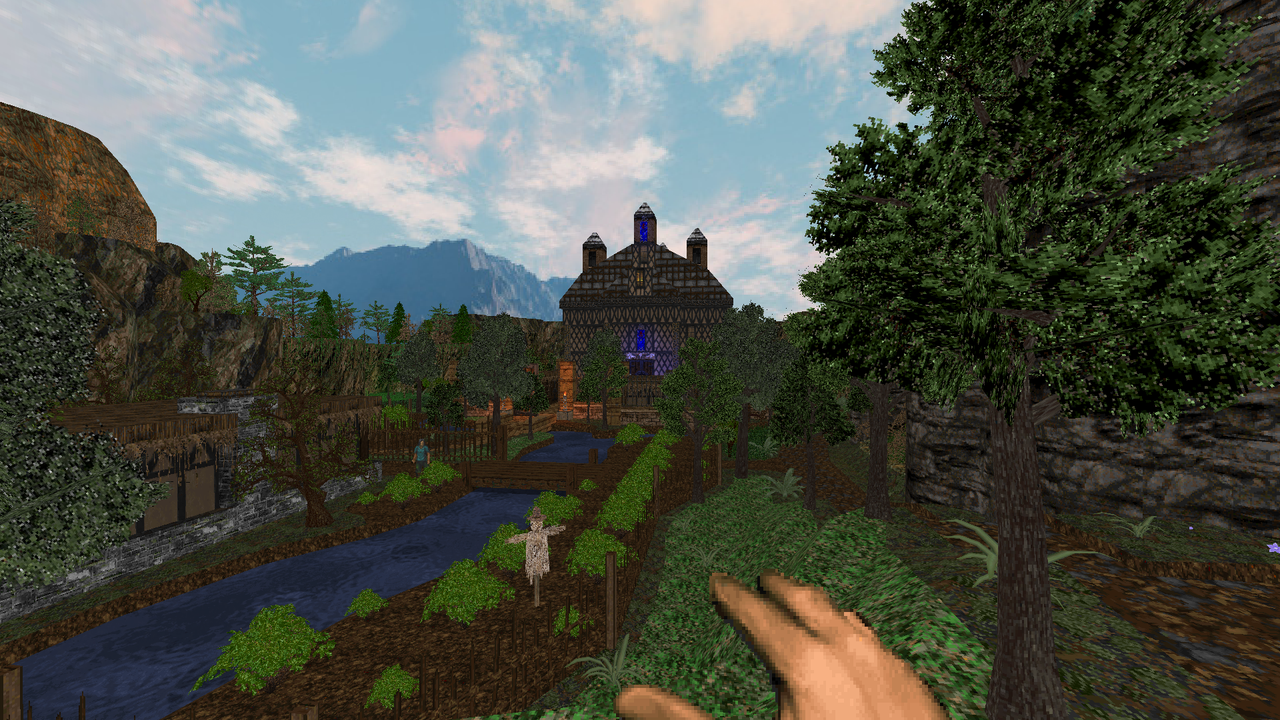 A new update has been released! Version 1.3 improves performance, fixes numerous bugs and updates some objects with brand-new 3D models!

English translation is being revised and polished out by yours truly. It will be inculded in future updates.