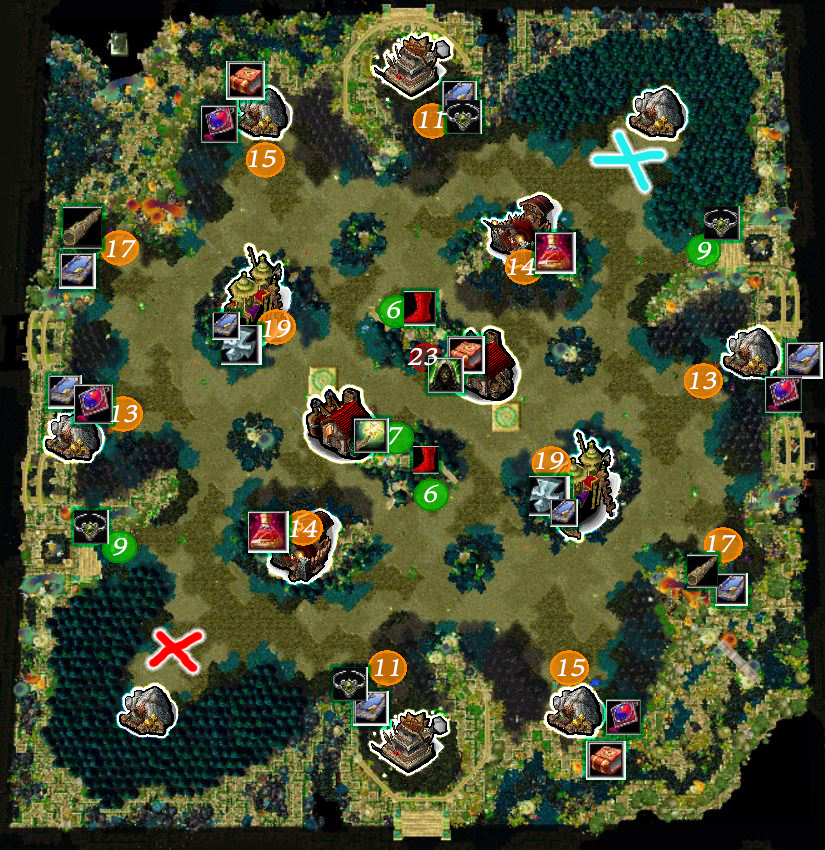 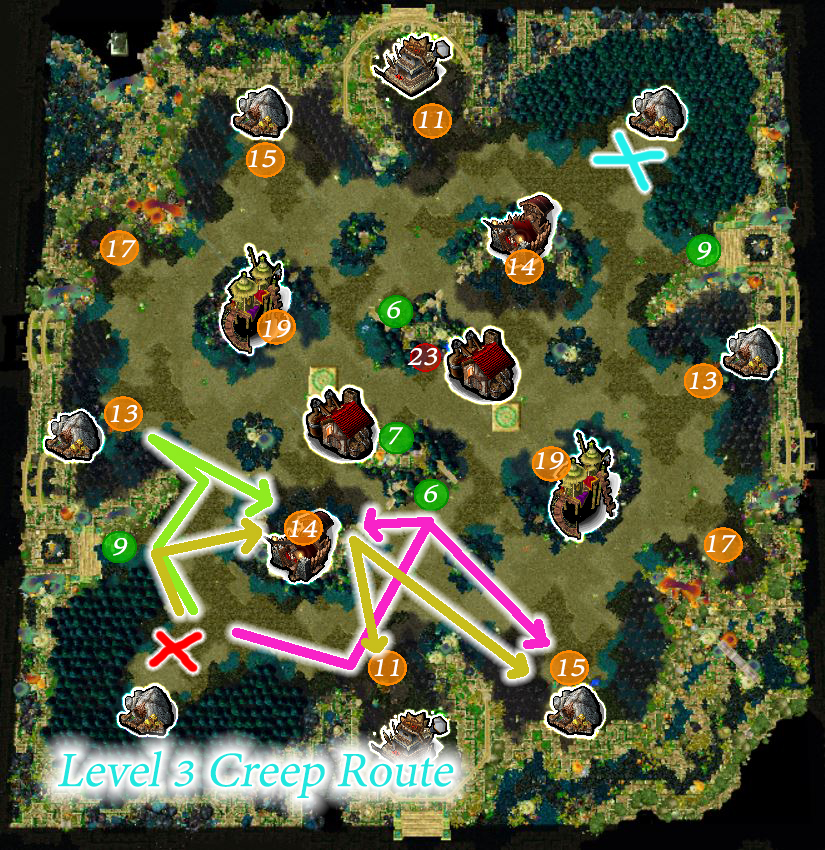 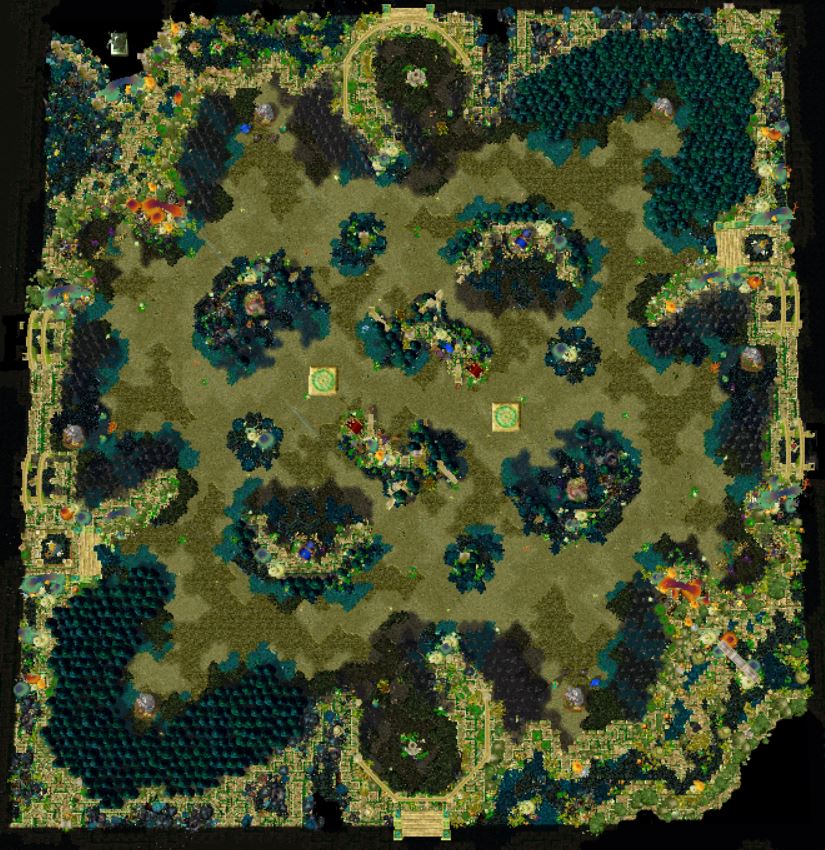 Map Description:
Throne of Tides. The depth antique abyssal maw, where the faceless and naga conquered. The fall of Neptulon is not far from where it begins.

Information:
-Map Size: 88x84
-Underwater theme :3 (Thrones Of Tides is a place in the Neptune Palace in WoW.)
-permanent 5 and charge 2 middle
-map was made while focus on heavy middle contest camp.
-the cliff in front of your base weren't allow you to look over the main base.
-no gob lab following the underwater theme and to make player focus at the middle more
-feature portal

-Reforged version only use a reskin trees to match up the minimap color(the current 1.30+), it not really different to the original version. >credit to INSEKT.
Previews 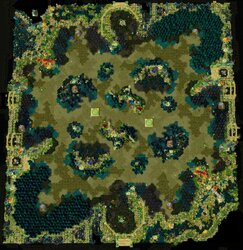 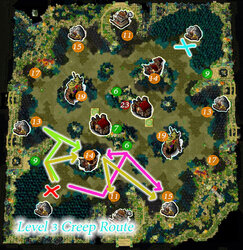 mafe
Approved based on the results of the recent melee mapping contest: https://www.hiveworkshop.com/threads/hive-cup-2021-melee-mapping-contest-8-first-phase-results.336983/...
Read full review...

Maps 10 Tutorials 1
Approved based on the results of the recent melee mapping contest:

The map has been reviewed by several pro players and mapmakers (including myself, see first-phase-result-thread), and was generally favorably received.
You must log in or register to reply here.