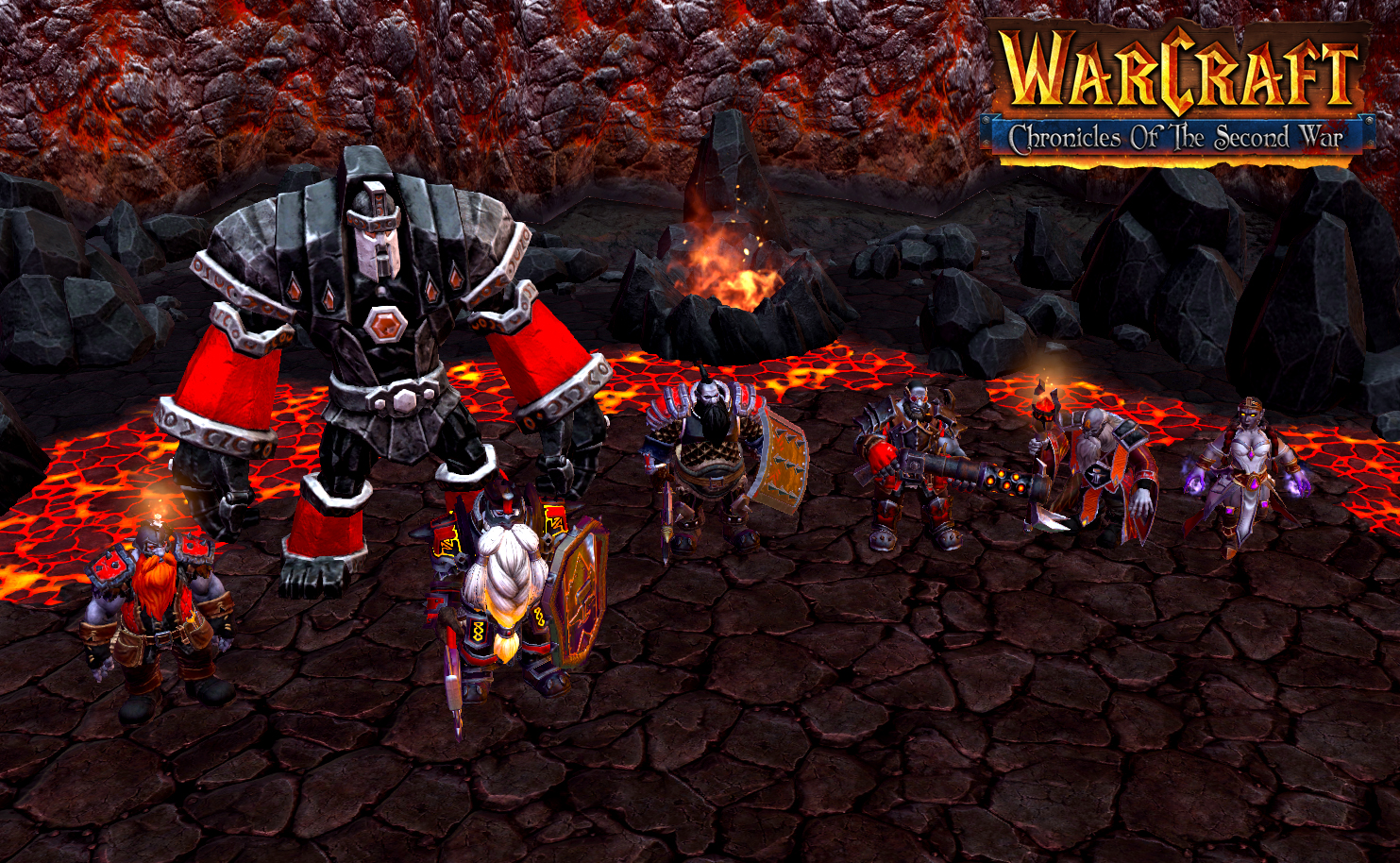 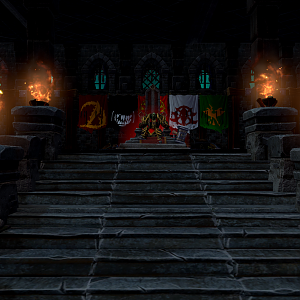 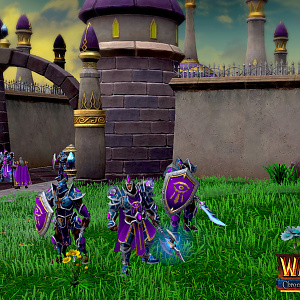 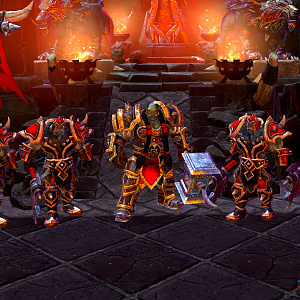 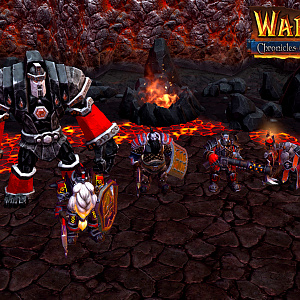 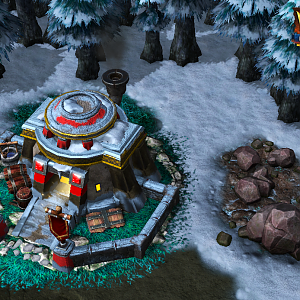 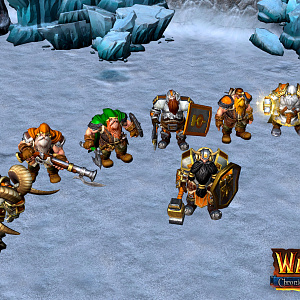 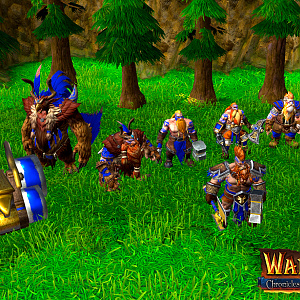 done by : ShadiHD, Tamplier777, Moonman
Click to expand...
This is good. Like really good.
Awesome!!!
Short question, is the female on the right a Shadow Priest?
@Venombite To me it comes off as an Arcane Mage.
@Venombite it is a Shadow Priest indeed

https://www.artstation.com/artwork/q9Klbz
@ShadiHD That's nice, a quick suggestion though. Don't make it basically a new model for a Priest unit. Make it into an offensive spellcaster. As you probably know Shadow Priests aren't healers (Holy and Discipline are healers), but they're damage dealers. (they have one healing spell Shadow Mend, but it's a poor healing spell that deals damage afterwords, emergency only healing, until a healer can dedicate themselves to healing that hero)
Same as for the Pyromancer, don't make it a Sorceress, but a Pyromancer, there are enough fire spells in game.
@Venombite everything's handled in that regard, don't you worry
I have a question (that just crossed my mind):
The third dwarf from the right, the one with the blunderbuss, does he use Dragon's breath ammunition?
Somehow I had to think about it because of the glowing points on the gun. ^^