World of Azeroth- The Third War 1.4a 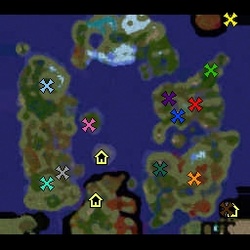 World of Azeroth - The Third war is a spawn based strategy map containing the world of warcraft, it starts out at the beginning of the third war and expands into areas of World of Warcraft.

This game focuses on gameplay over lore, forexample, the highbornes are there because it was the best race to put in, they are in kalimdor, they aint in any other maps containing all of azeroth as far as I know.

Info:
- To increase your spawns you need to construct Banners from your bases, works like castles in maps such as Lordaeron Tactics.
- You can construct outposts that gives you some nice auras to buff your units.
- You spawn units every 2 minutes and 30 seconds.

Teams can be altered via events, such as if dalaran loses his bases in Lordaeron, he will get Theramore an ally the horde (Because of Jaina), there are also other events like if the burning legion is summoned, then night elves, orcs and theramore will join each other.


Here is some previews of how the map looks. 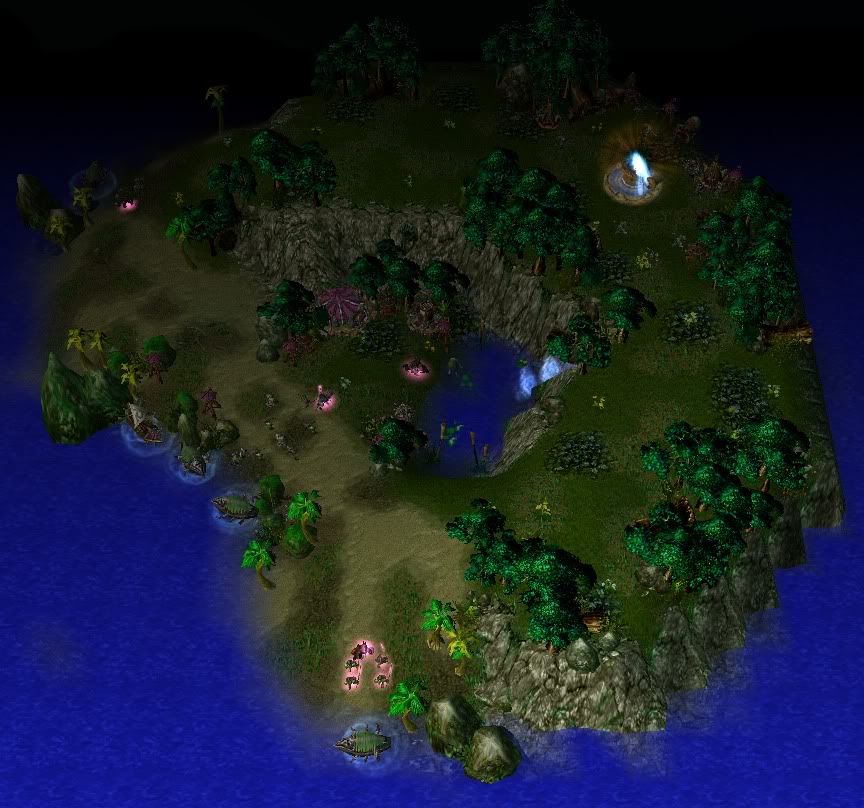 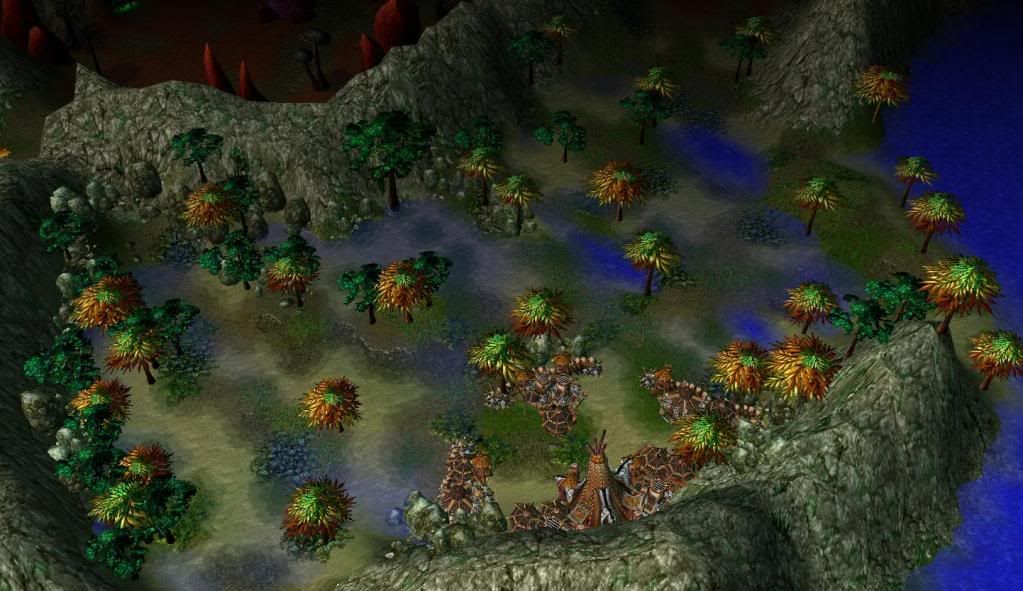 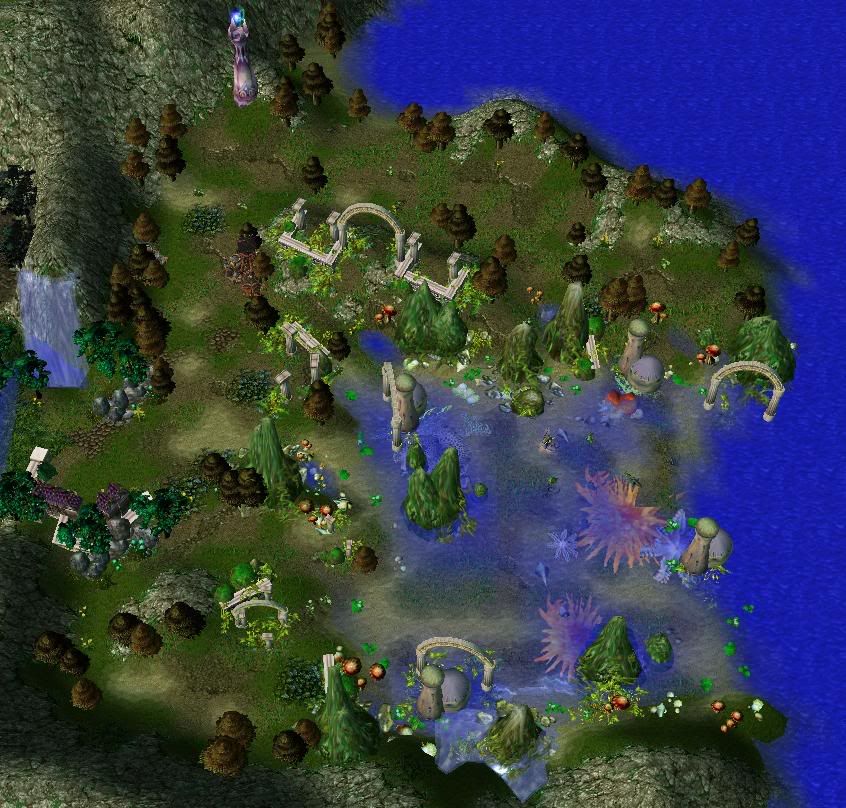 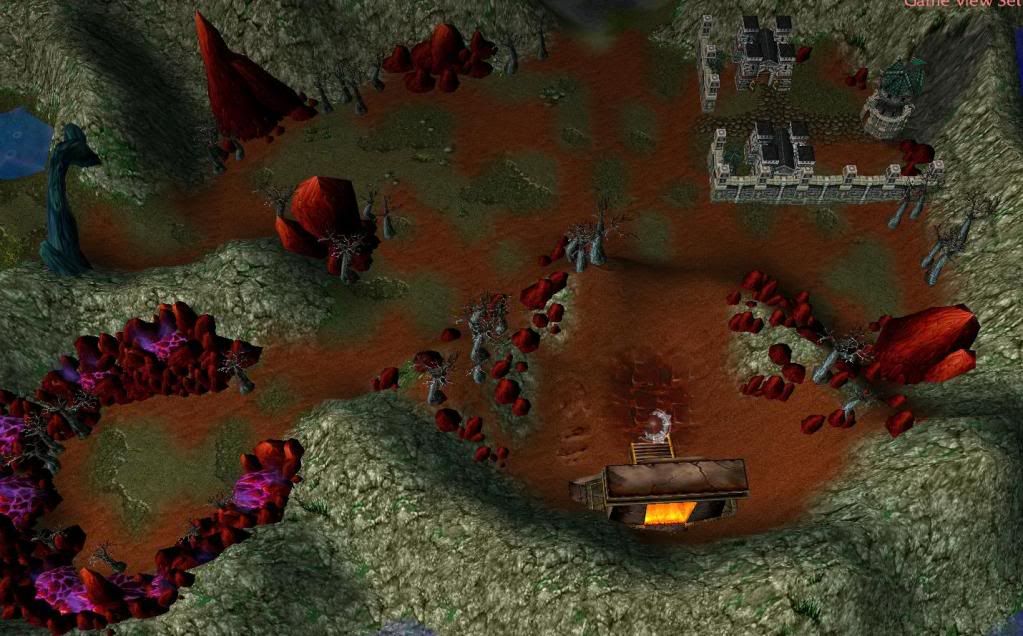 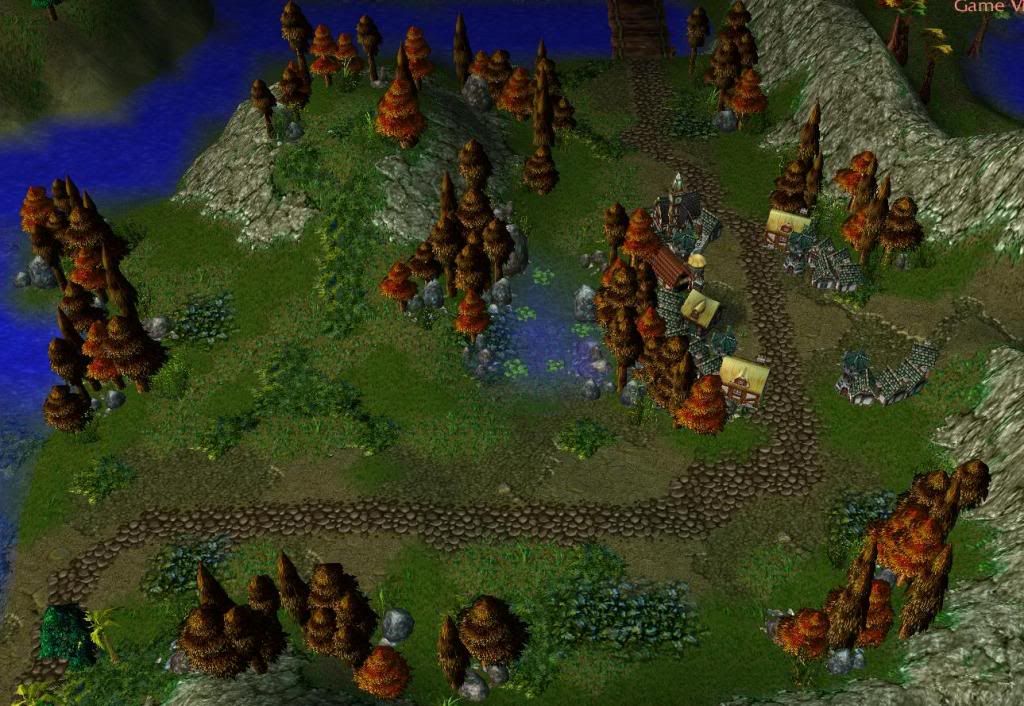 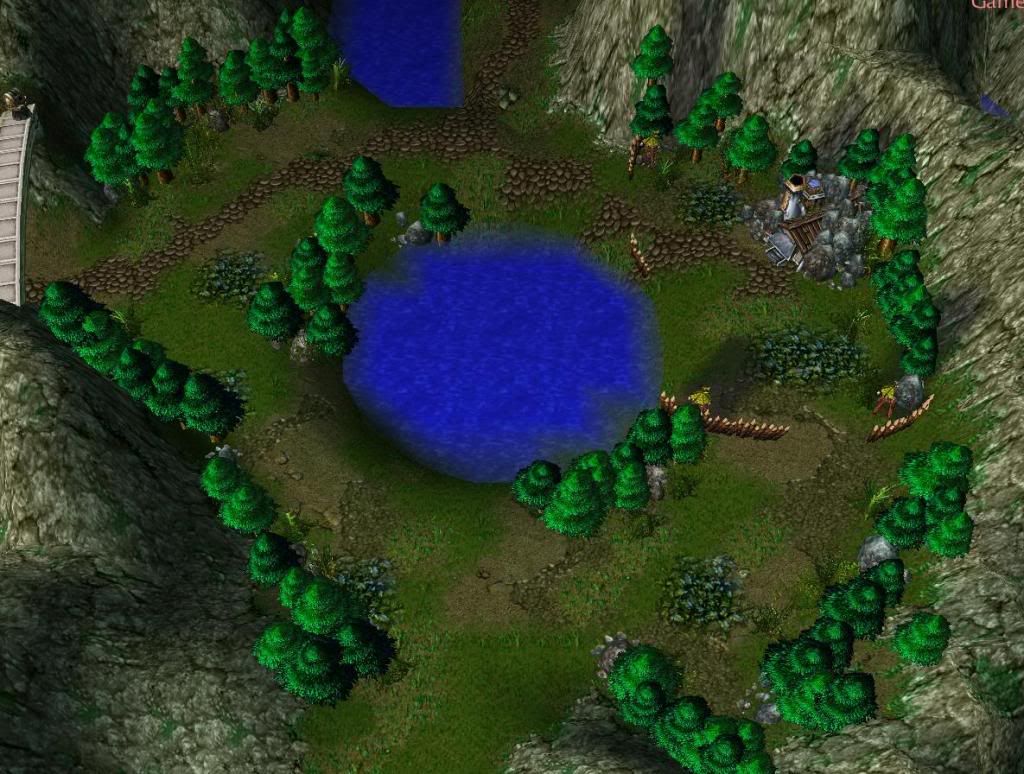 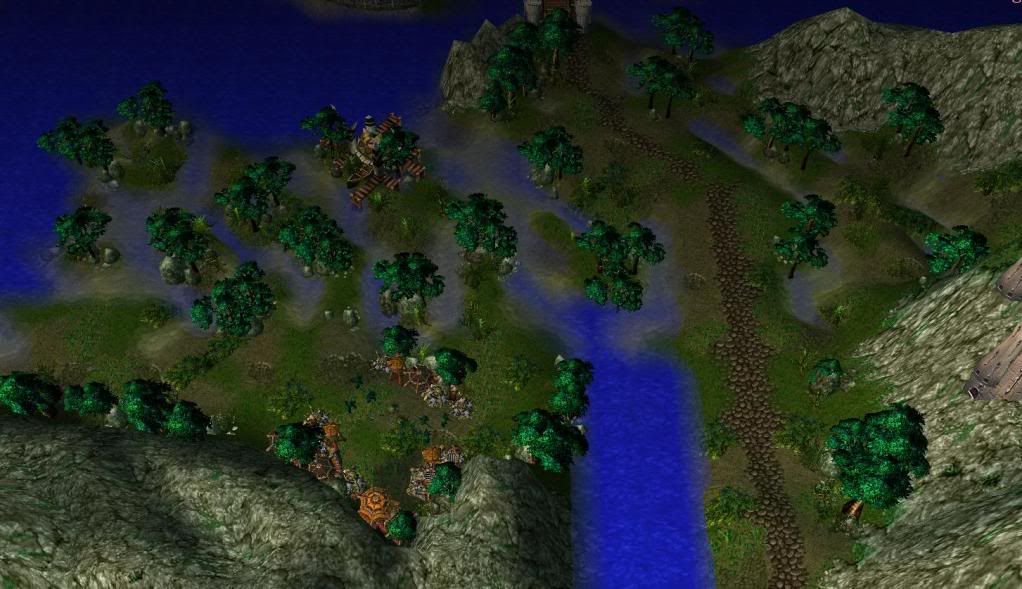 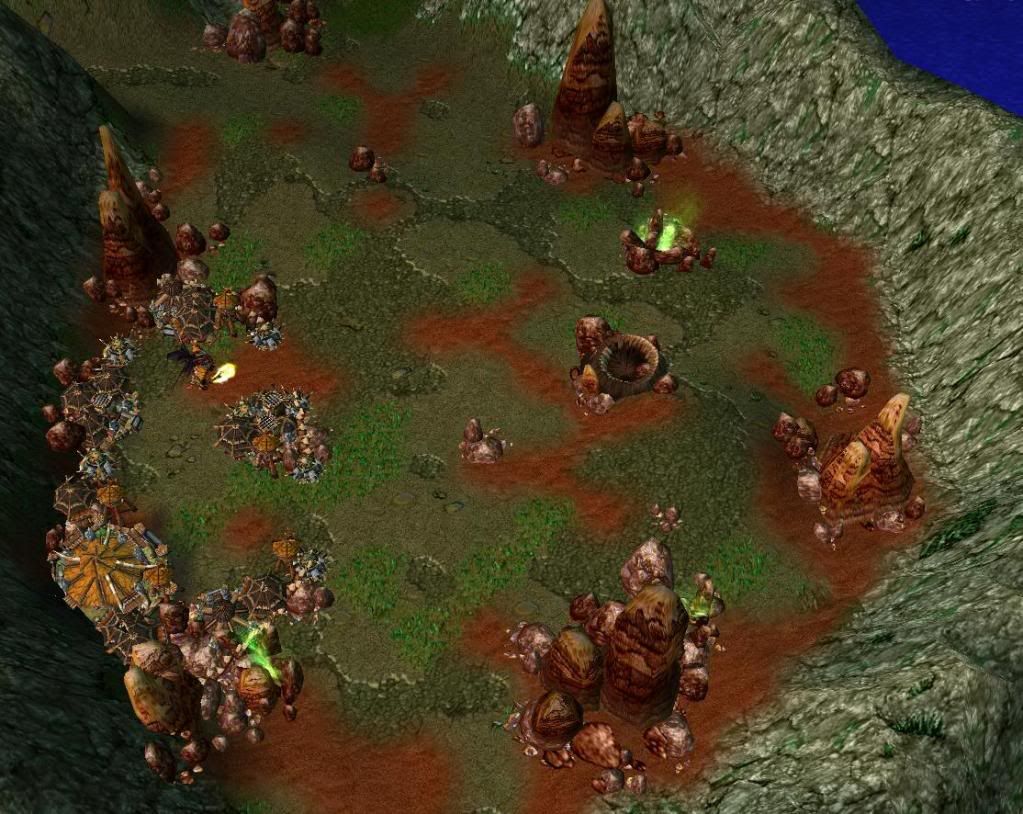 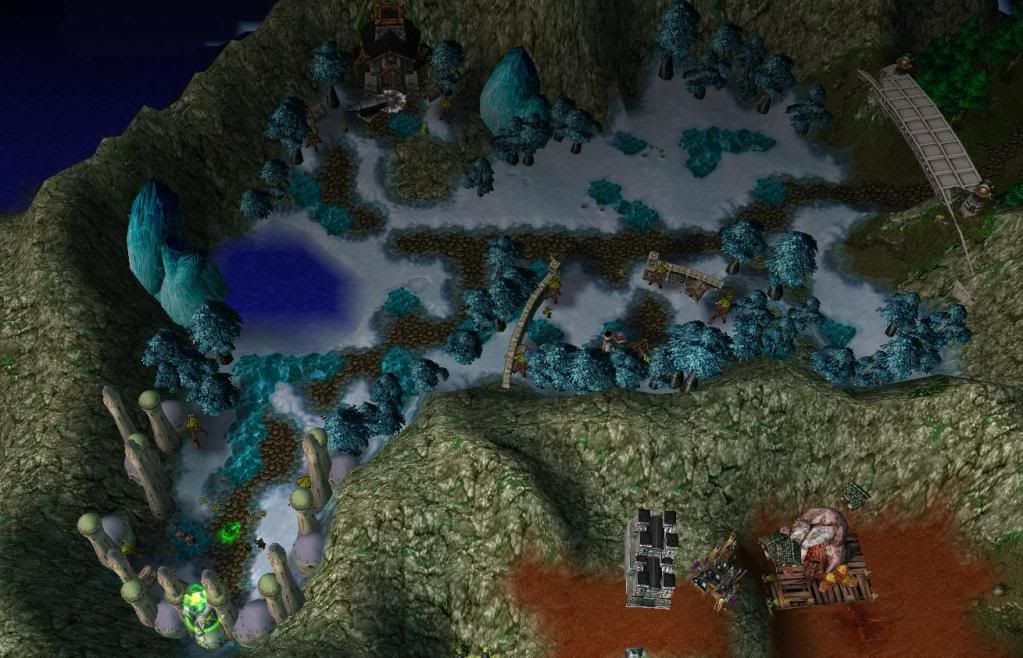 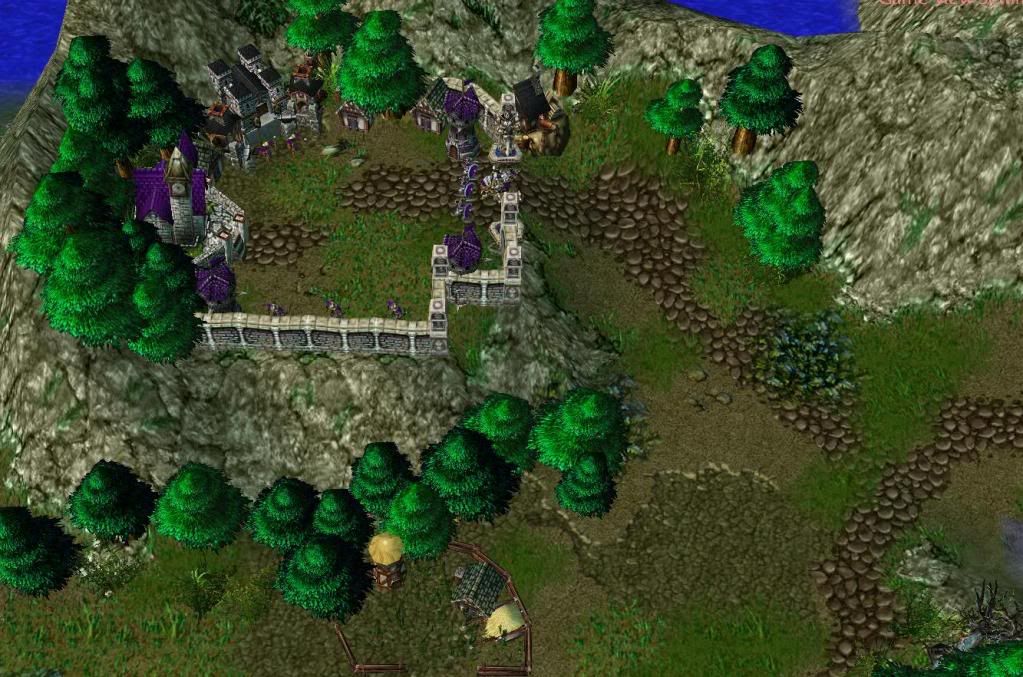 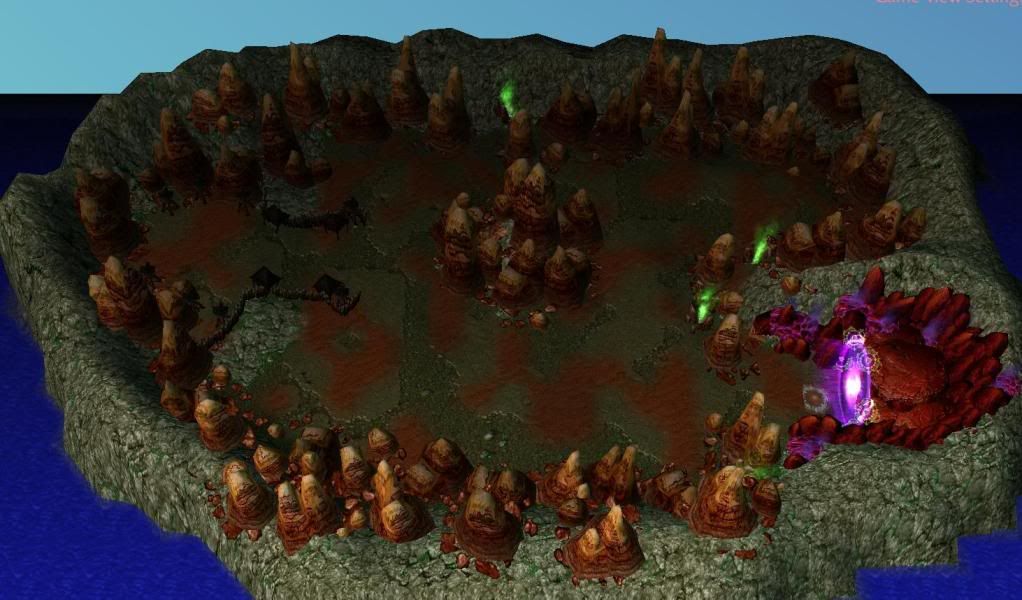 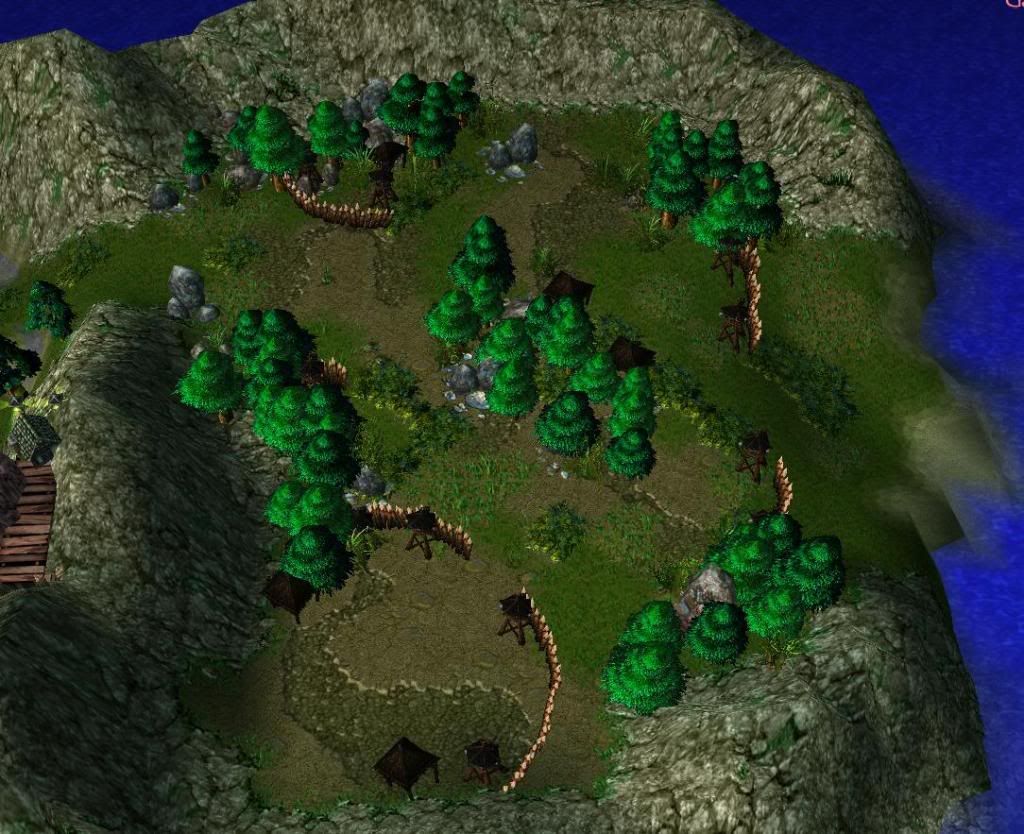 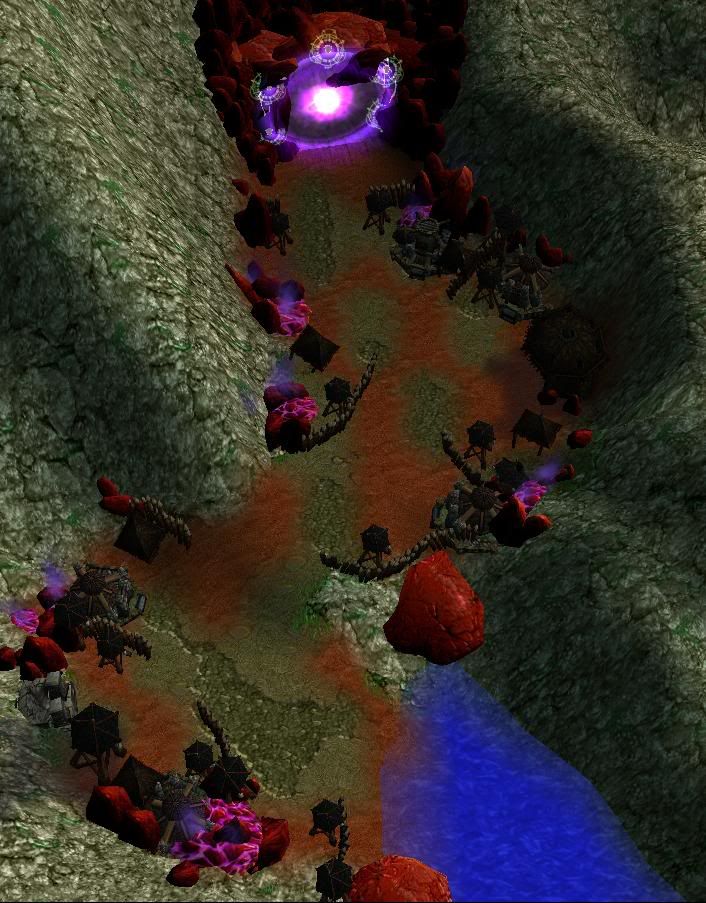 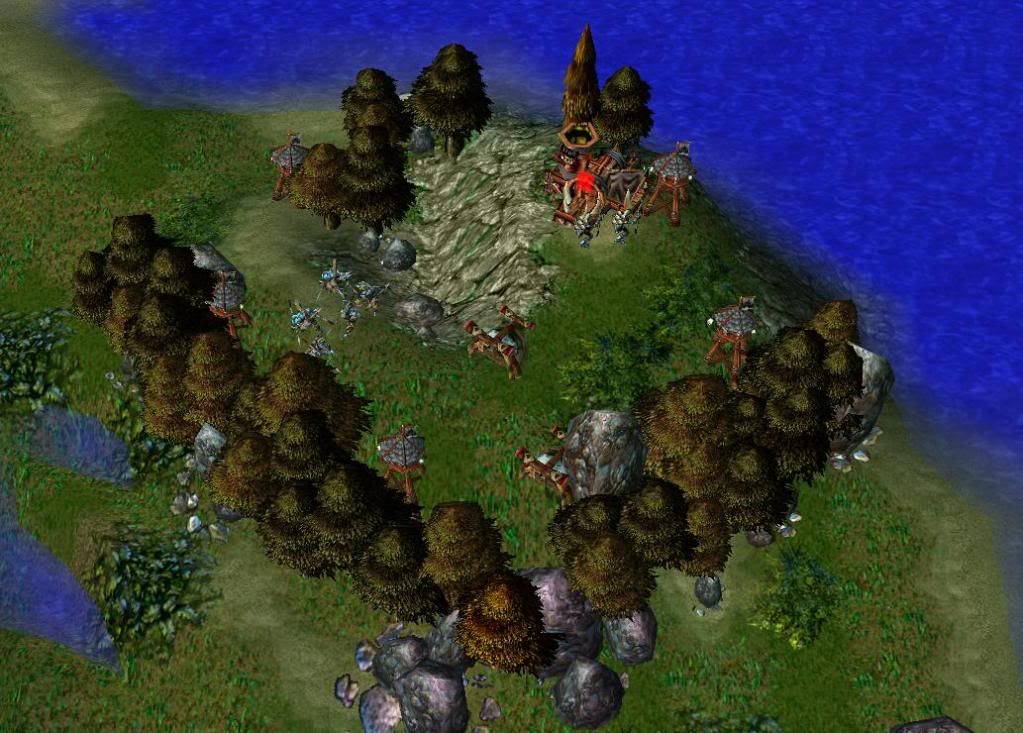 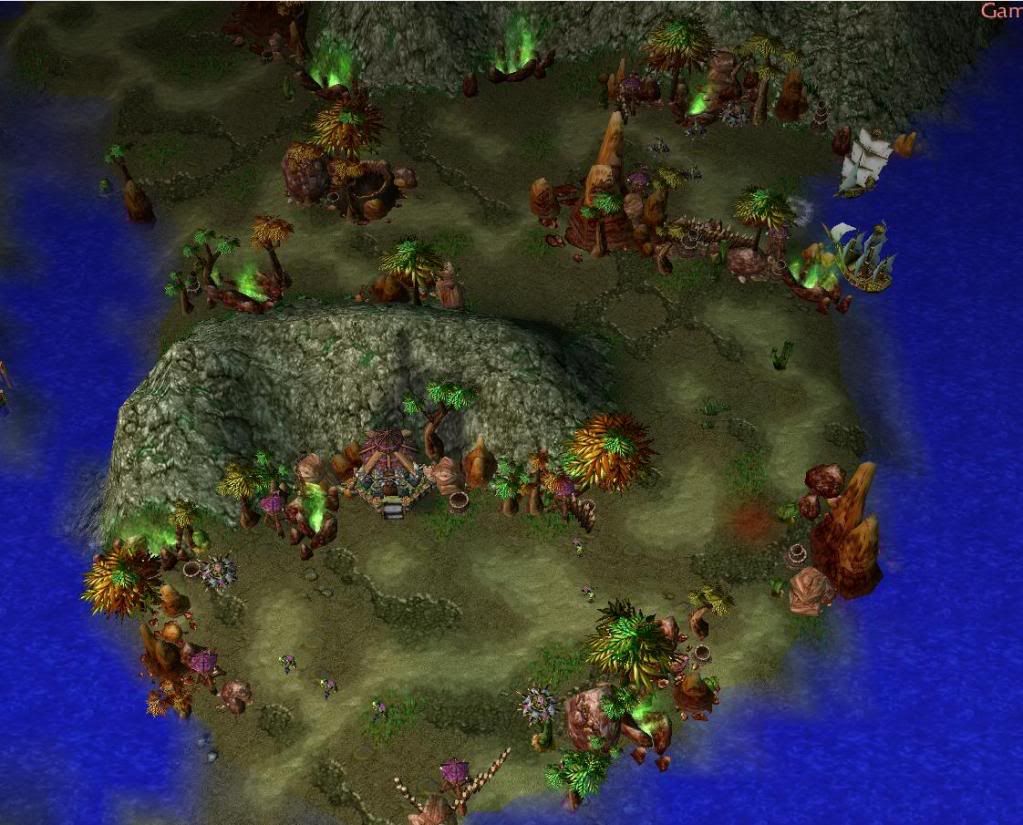