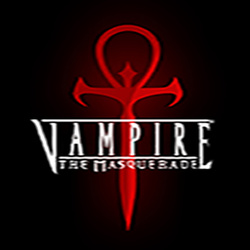 Characters, areas and items are based on Vampire the masquerade bloodlines and redemption. (But not the story)

This map has been updated many times over three years and major updates wont happen anymore. Unless there is a bug that I havent found. It might be a bit repetitive or unbalanced.
Older versions can be found in maps.w3reforged.com
It is also one of my smaller projects. If you are interested, visit our discord server.
Join the Legion of Cinders Discord Server!
Contents
Reviews