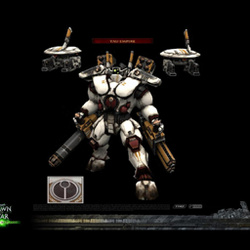 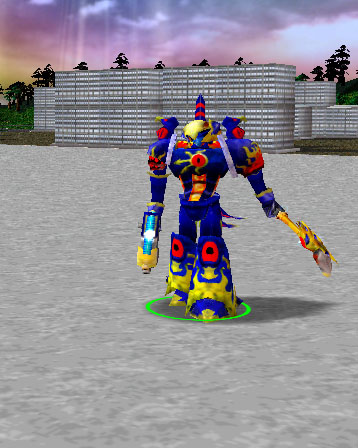 ULTIMATUM XP WARRIORS
Created by LieroBoy & boombox0648
INTRODUCTION
Set in the universe of the Warhammer 40k series and just like the other deathmatch games, you must race your kill points from the others to the goal, this map will serve as an introdutory map for the Ultimatum XP map collections, other maps will feature Capture the Flag, Impossible Bosses and such....


HOW DO I PLAY??
You start as a pilot who needs a mech to duel his enemies, choose your mech at the Workshop, to control the mech:

Weapons are in the inventory, use the numpad as shortcut!!


SCREENSHOTS
This screenshots shows not that much on the game, you will see some mechs that are featured in and in the last picture you will see the gameplay 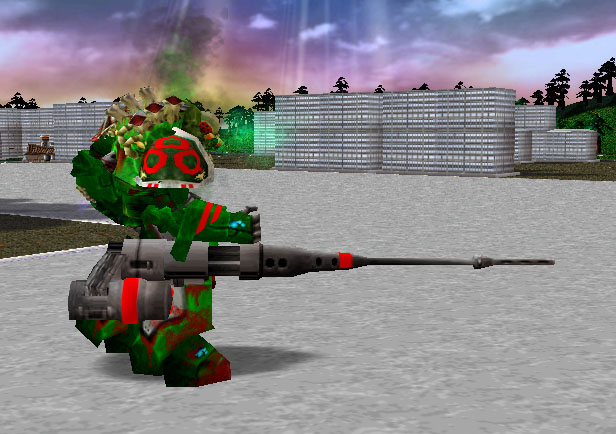 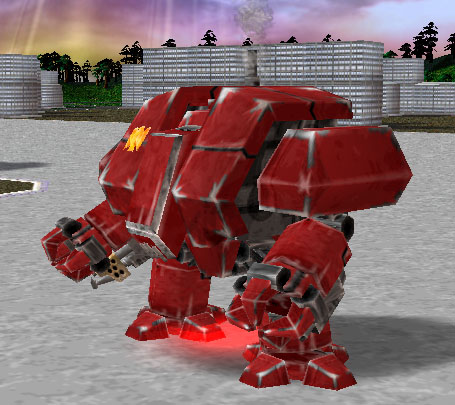 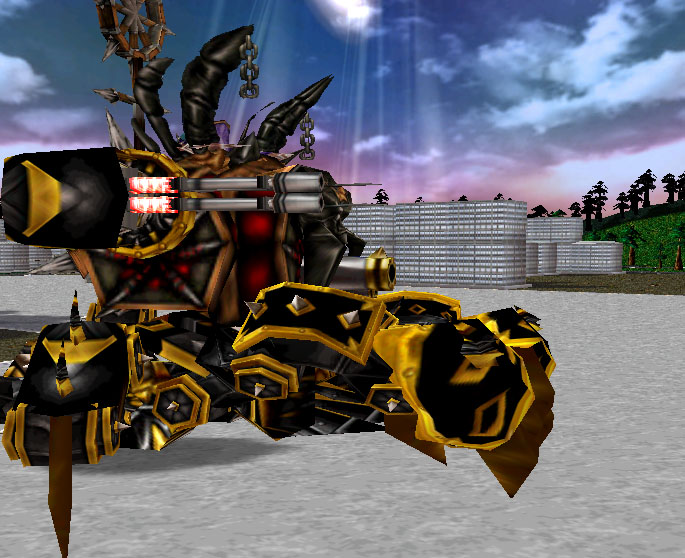 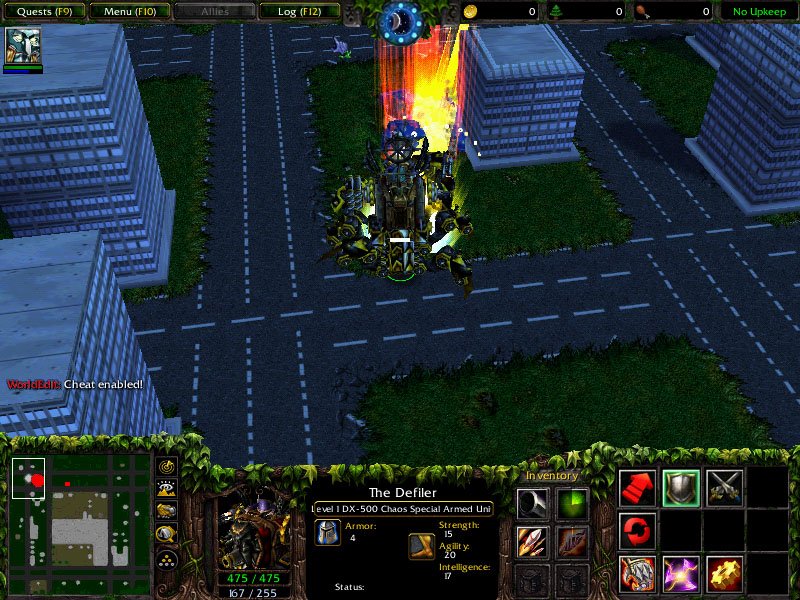