Moria - A Jouney In The Dark 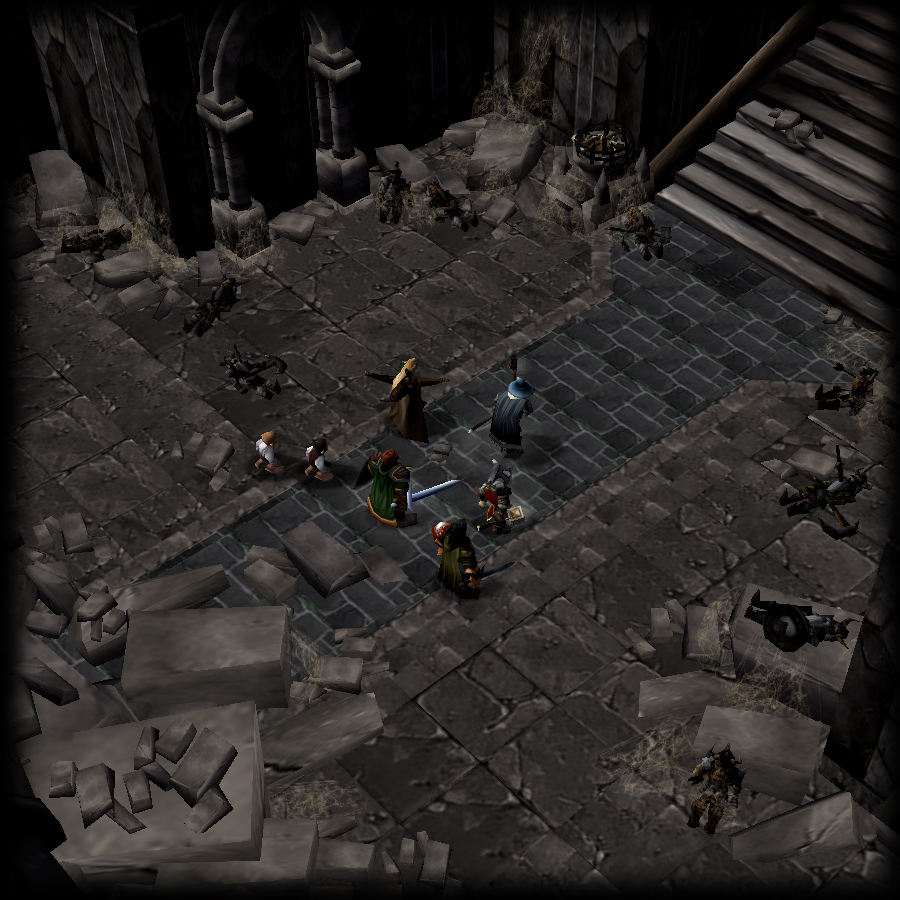 This bundle is marked as approved. It works and satisfies the submission rules.
View usage Statistics Legacy download
Reactions: Villagerino, Lich134, Val_09 and 5 others 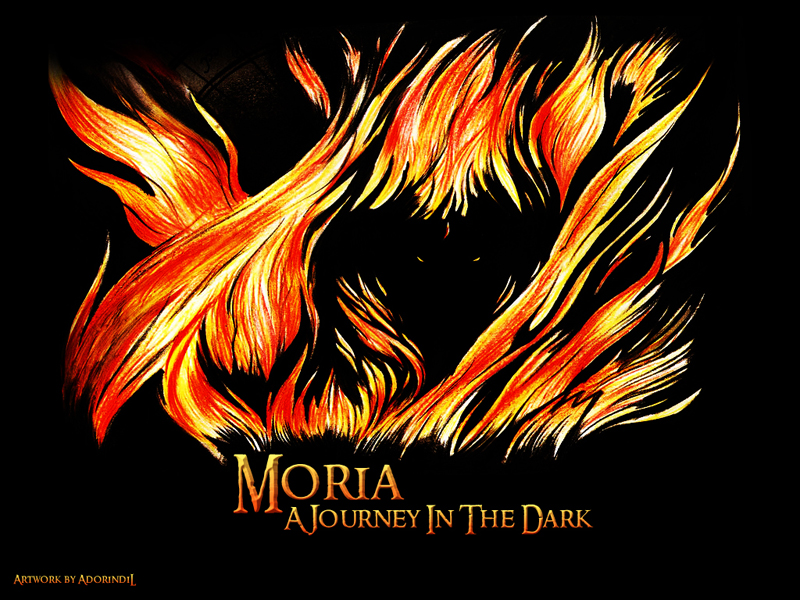 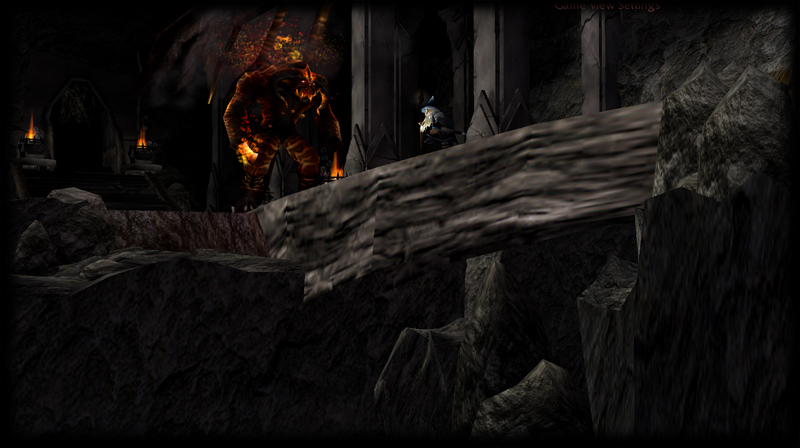 Credits:
Resources in Use by Moria - A Jouney In The Dark | HIVE
@GhostThruster Balrog Skin
@Sammish Doodad Models

This map is a part of the series: 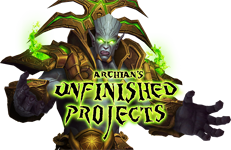 Since I started modding Warcraft 3 over 12 years ago, I've worked on or been a part of several projects with titles such as Dawn of Chaos, Flickering Light, Diablo 3 The Fallen Angel, Lands of Conflict, Fall of Argus, Dragon Wars, Moria: A journey through the Dark, Battle for Middle Earth, The Black Book, etc. etc.

Most of these projects was never finnished. But it's a shame to let all those years of work go to waste.
Thusly I've made the decision to make my unfinnished projects open source. Some of these projects include resources that has never been released before.
Contents

Moria - A Jouney In The Dark (Map)

deepstrasz
I forgot to approve this it seems. Well done, more than useful!
Read full review... 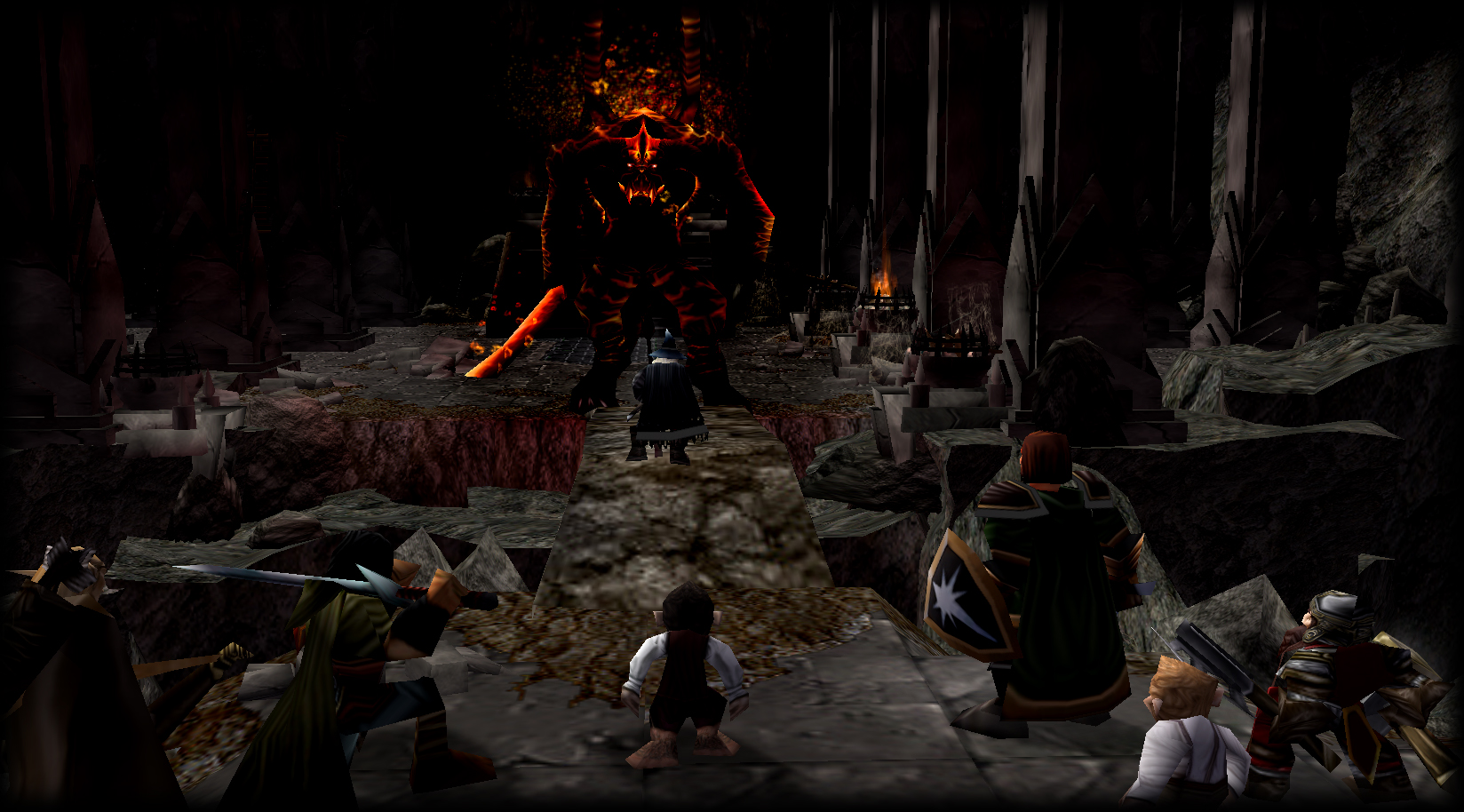 "They have a cave troll!" 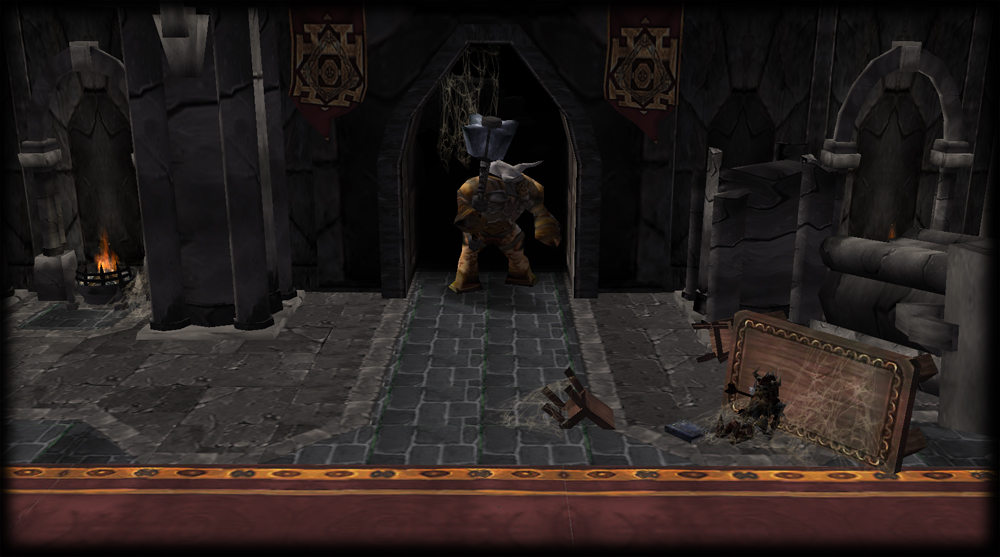 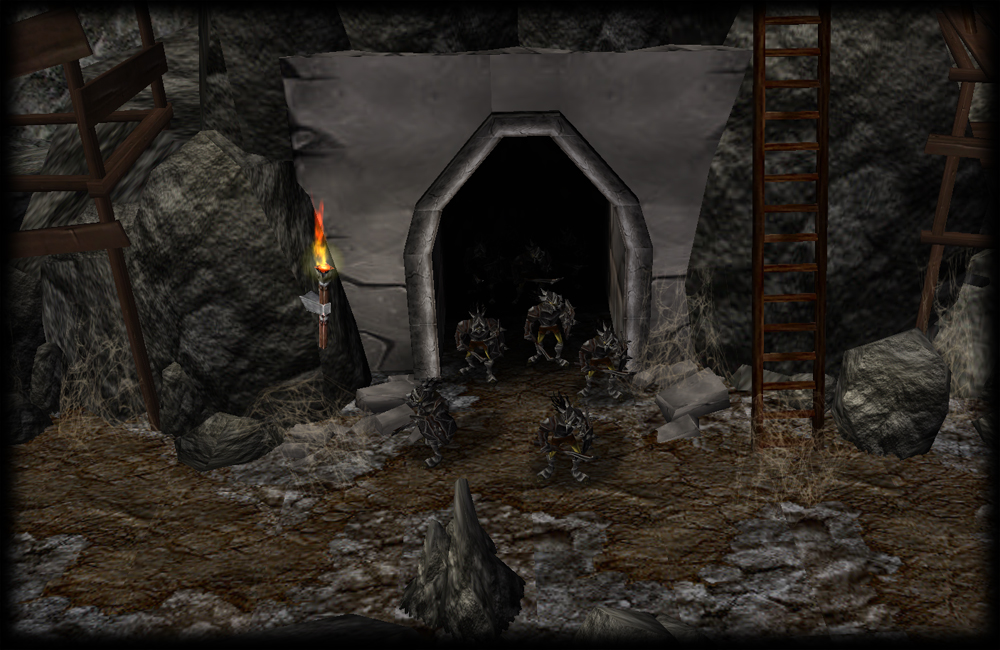 Wanna add the Hall of Pillars at any chance?

Maps 4
I forgot to approve this it seems.
Well done, more than useful!

A]mun said:
Wanna add the Hall of Pillars at any chance?
Click to expand...

Do you mean add it in the map?


deepstrasz said:
I forgot to approve this it seems.
Well done, more than useful!
Click to expand...

Tools 1 Maps 5
Hey, nice template. Is there any funmap based on it? If not you could make your own. I am not exactly sure where Balin's tomb is from the movie with some light shining on his grave. You could also add the entrance with the lake and the water creature or a really big hall before the bridge and the stairs where the Balrog stands to recreate the scene from the movie where all Goblins come down from the columns. There are custom models for the sea creature (see my Minas Tirith map) and custom icons for the fellowship with faces from the movie. This would make an amazing multiplayer funmap for 9 players since the terrain looks better than in almost all the maps I have seen. You could also add music from the movie but only from the Moria part AND recreate the fall of Gandalf and the Balrog and the fight on the top of the mountain and you could add some part of the Elven forrest in which they have to run in the extended edition. Then you can play the whole Moria scenario from start to finish.

Sooo much potential for a great funmap. I personaly like Lord of the Rings maps which focus on a special battle/event from the movie, so this could be the greatest version of the Moria fight.

From searching here I find the following: Warcraft 3 Custom Maps (multiplayer, campaigns, etc.) and Balin's Tomb seems to be the most popular but it already starts in Balin's Tomb and not before. Your terrain seems much better. The Orcs in the map are basically Murloc models. By now there are great custom models from Russian websites.

Icons 26 Maps 2 Spells 1 Templates 1 Sounds 2
How come I haven't seen this masterpiece until now ? Looks outstanding. This is real proof that the WE is really a powerful tool with many possibilities. I love this!

LOTR - The Fellowship of the ring

Need Lord of the ring Model

Free film scripts, the way for a good script!

Lord of the Rings Model Request!

Lord of The rings ORPG