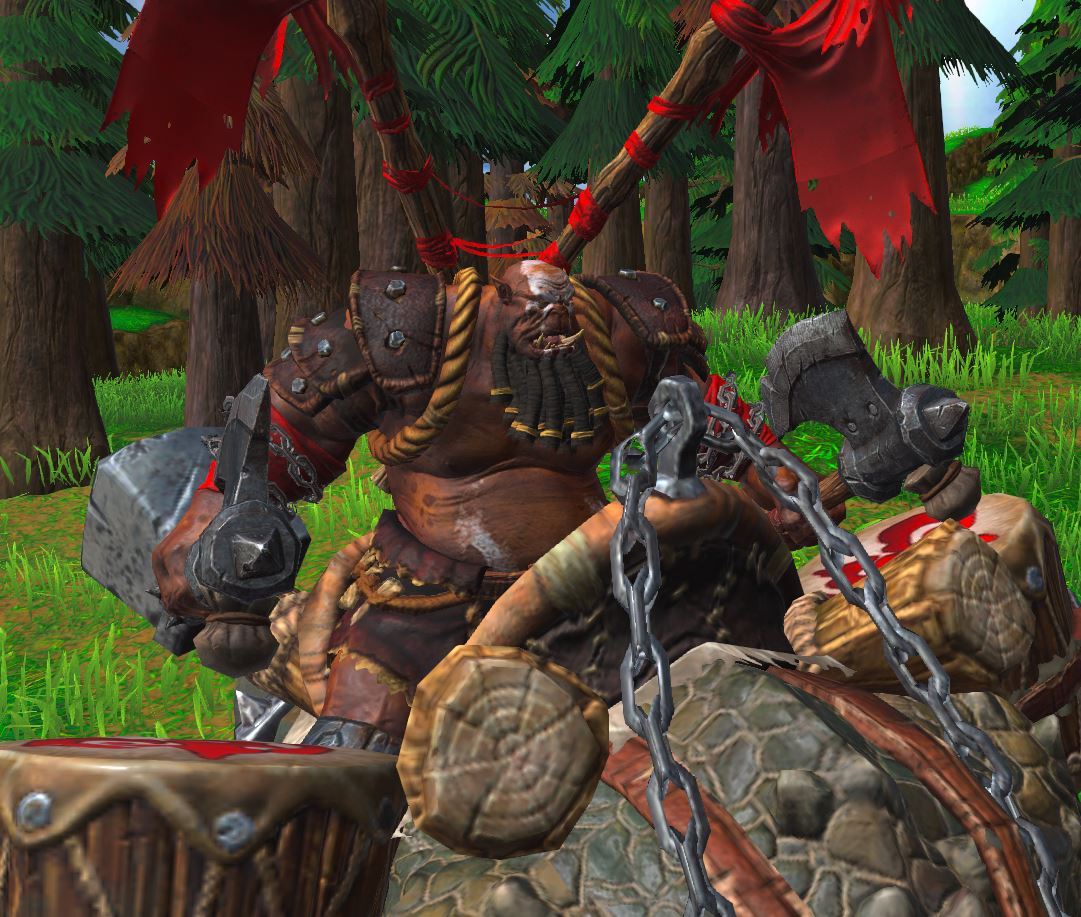 This bundle is marked as pending. It has not been reviewed by a staff member yet.
View usage Statistics
Reactions: ALADEEN and deepstrasz
After some demands, a recolor of the classic kodo rider to mag'har/brown orc. 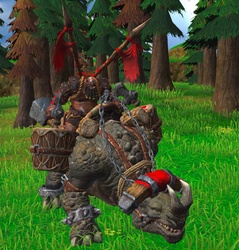 Now how about turning all the "fel blood red orcs" to "green fel orcs"? please?

You gotta find a way to add that orc and his drums to some other animal, because it is too cool of a unit to not appear in anything pre-Kalimdor just because his mount is from Kalimdor.

I was thinking about bears, since forest trolls already ride bears in WoW (now everyone does), their sizes match, and bears can be found anywhere. Or to catapults in some way, though that's harder. This way they may be used for your Second War project too. As well as being a damn cool model.

Was thinking about something like this:
Imgur: The magic of the Internet
You must log in or register to reply here.