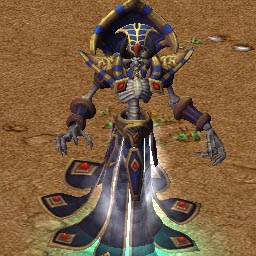 This bundle is marked as pending. It has not been reviewed by a staff member yet.
View usage Statistics Legacy download
Reactions: Am.F, sunshinex3, Tier10Trash and 5 others
Warcraft's Archlich Kel'thuzad as he appears in Heroes of the Storm by Blizzard Entertainment.

According to Kel'thuzad's backstory in HotS he's actually been in the Nexus for a very long time and only made his presence known during the "Obey the Call" event. In my headcanon he's the true power behind the Grave Keeper (doubly so since he made his 'debut' on Towers of Doom and Haunted Mines is no longer officially playable, thus making him the Realm Lord of Haunted Mines, which makes him currently stronger than the Lich King in the Nexus).

Yes, he is very tall-- and very handsome, too.

ED 8/29/2021: Adjusted particle effect to move the way you would think while Walking. Posted Skin variants for the main version.

"Minions, servants, soldiers of the cold dark-- obey the call of Kel'thuzad!"
Previews 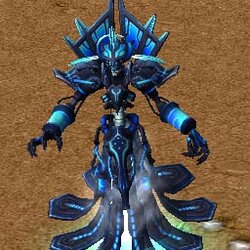 Good work you will next models convert?

Will we have Malthael？

this is so good, can you please do Barbarian Sonya w DK skins is next? or show me how you do it so i can do it my self
You must log in or register to reply here.