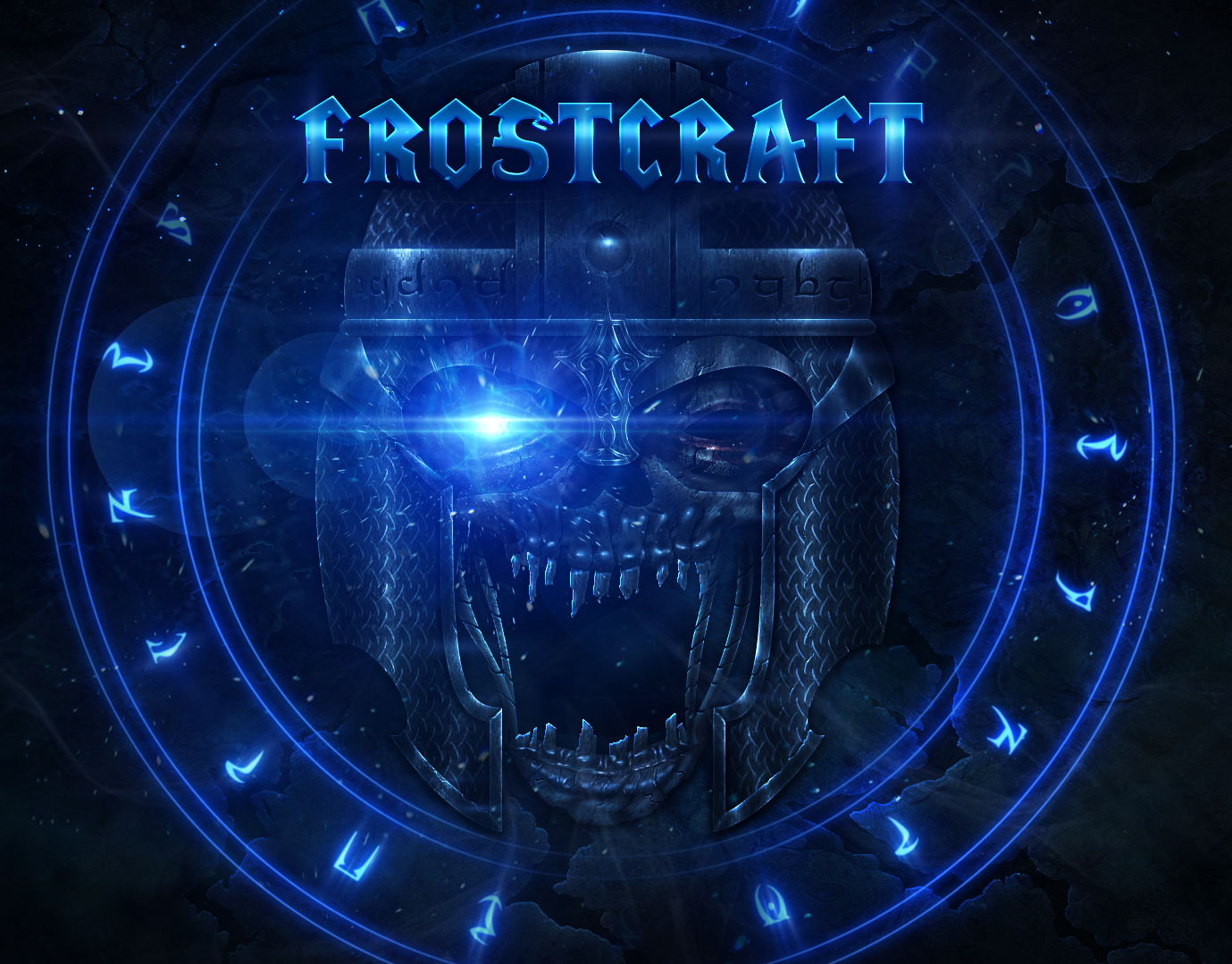 This bundle is marked as approved. It works and satisfies the submission rules.
View usage Statistics
Reactions: Masser, Pwuun and Mythic

Since the map is still in beta, It gets updated very frequently!
So I have decided to update the map here on Hive only when a big patch comes out.
But if you want to keep up with all the small patches I do.
I keep an updated patch-notes channel in the official Discord server of Frostcraft.
Click on the button below and join our small community!

I'm a big noob, and this is my first map. I had to learn so much while making it, and I'm still learning a lot as I keep working on it.
Some names in the credits are there not only because their resources gave shape to some of my ideas but also because they taught me something!
Thanks to: Bribe, CrazyRussian, Kenathorn, Kellym0, Krysis, General Frank, Kenathorn, MCkill2009, Maker, PeeKay, Sadgasm, Slay7, Spellbound, Blizzard.
And a special Thanks to: FeelsGoodMan, Moonman, and of course Mythic.

I'm working on this project almost by myself, and at this point, I need a hand!
If you like the project and want to become part of it, please send me a private message on Discord.
Previews

Alexen
Checked it out. You are at the start of a dangerous road. The AoS genre is by far (in my opinion) the hardest to master and handle. Yet, for starters, you did a fine job. The loading screen is really well picked. The tooltips in the hero selection...
Read full review...

Icons 20 Maps 1 Spells 1 Templates 1
Checked it out. You are at the start of a dangerous road. The AoS genre is by far (in my opinion) the hardest to master and handle. Yet, for starters, you did a fine job. The loading screen is really well picked. The tooltips in the hero selection taverns are well detailed. Not only that they show what abilities each hero has but they also explain them. Good!

You are able to pick war pets. It is an interesting mechanic for an AoS. As long as they are not overpowered, it goes fine. Being able to instantly go rush and jungle is not so okay in my opinion but from what I witnessed, the hero doesnt gain that much. The heroes design turned out nicely. They seem to have fine synergy between their spells which is very good in an AoS.

Towers seem to scale in damage and durability based on the amount of creep and hero statuses regarding their damage and armor. Creeps waves can be enhanced with additional types of creeps. It seems that you focused on the pushing aspect as well. Neutral Creeps drop valuable stuff that can help you out a lot. I like how you designed various mechanics that make this AoS be different from so many.


The terrain seems to be sort of simplistic, yet it is designed okay considering the two lanes having a moderate length as well as the nearby surrounding areas of the neutral creep camps. The 4 bosses located each at a corner of the map are a cool feature. They are placed well and the stuff they give after killing them is very useful in order to achieve victory or gain an upper advantage if your team gets stuck behind, especially since your team also gains an additional creep related to it which heavily hastens your team's pushing.

Overall, what you've done for the primary versions of this AoS is really good and I see a lot of potential in you and in the AoS as well. As a personal suggestion, do not give up at some point if you struggle with it.

This one goes as approved and with a maximum rating! Is rarely that I give a maximum rating to an AoS from the very first try. 5/5 !
Last edited: May 26, 2021
You must log in or register to reply here.