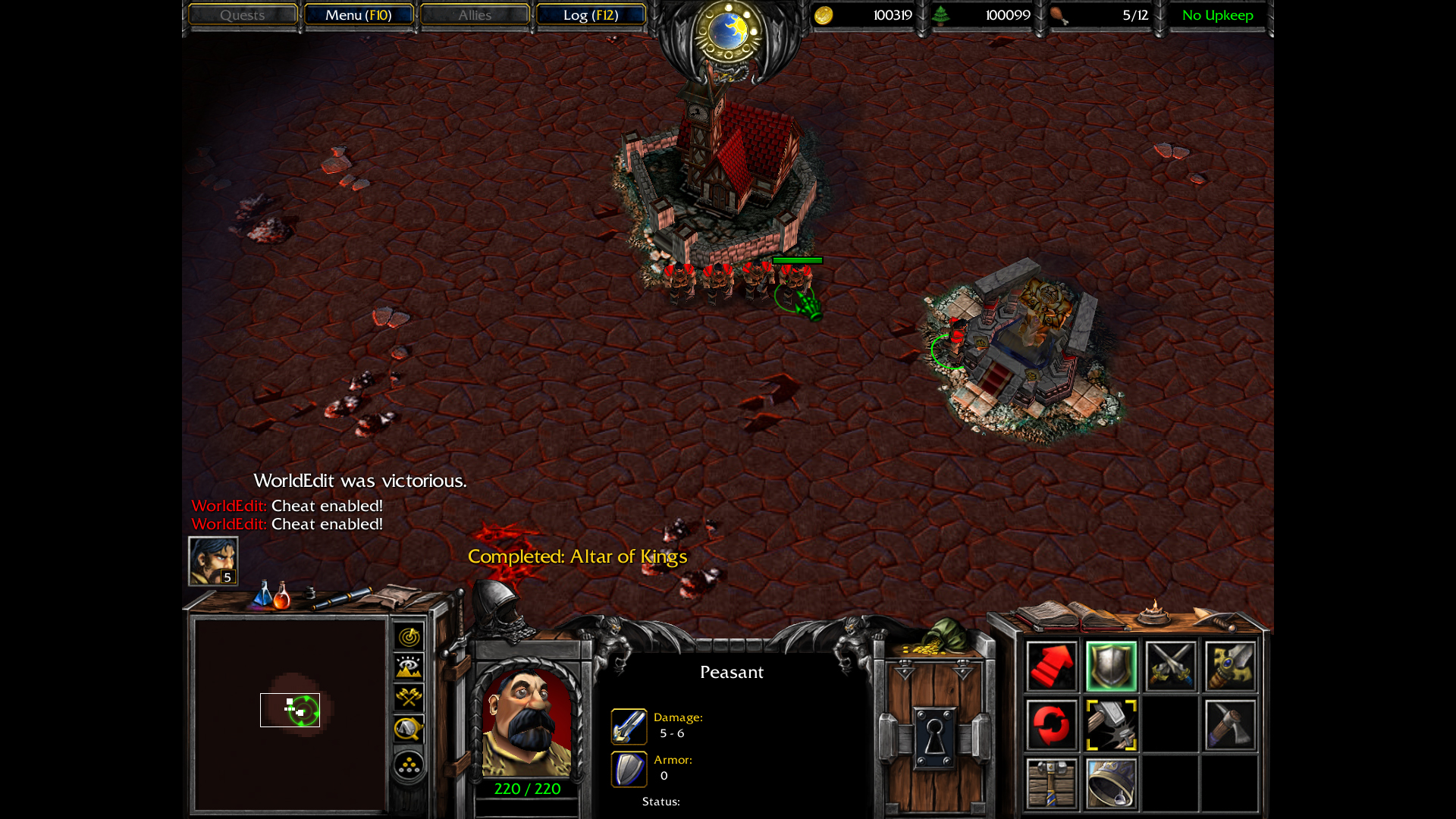 This bundle is marked as director's cut. It meets all expectations and excels in every regard.
View usage Statistics Legacy download
Reactions: RexMiTer, Trotim, Villagerino and 22 others
This is my entry for the Fantastic Adventurer UI contest! Originally I wanted to do a completely Diablo-esque interface, but I thought it would limit its broadness too much.
Previews

Skins 2 Templates 1 Sounds 1 Tutorials 11
Amazing! Loving all the wonderful details. I'm gonna revist an old modding project of mine and implement this work of art ASAP!

Good luck in the contest!

Icons 4 Maps 1 User Interface 1
Damn man. It's really nice that that contest made such piece of art be present in our resource section. Congrats for the amazing work!

Here's a little story about an idea I had for this.

At first when I was designing this UI and the minimap area more precisely, I wanted to have a piece of parchment attached over the minimap buttons, and retexture the actual buttons to look like runes, which would glow up depending on state change. The moment I've seen how many actual minimap icon versions there are and how little time I had to dive into that, aside from being a potential third entry with a parchment-type thingy in the exact same place, I had to bin it.

I might implement that at one point, but the whole act of importing every single change would be tedious, along with testing all of the button states, so there's an idea for somebody if I don't really get around this.

Models 10 Icons 1
This is great and full of details!
But I think there is something wrong with the perspective, it disturbs my eye... I think the left and right edges should have a slightly different angle, you should check that by drawing perspective lines.

Models 13 Icons 5 Skins 7 User Interface 2 Tutorials 2
The thing is even Blizzard UIs follow an orthographic projection of sorts, except it's not as apparent since their elements displaying perspective are rather small, unlike mine. Given that this is a UI, I wanted a really narrow angle of view, sorta like using a telephoto lens, eliminating as much perspective distortion as possible and making it look flat.

In other words, it's intentional.

Kwaliti said:
In other words, it's intentional.
Click to expand...

Well, the fact is that all other "lines" actually almost converge to one point, while the two extreme lines converge to a very different point. Which makes it a bit disturbing.

Freddyk said:
Well, the fact is that all other "lines" actually almost converge to one point, while the two extreme lines converge to a very different point. Which makes it a bit disturbing.
Click to expand...

Well, I'm not excluding that I might've messed it up, so I'll give it a look.

Maps 1
Excellent UI, I intend on using this for my map. Great work! 5 stars!

Thumbs up, awesome creation! Think I will use it (Y)

Skins 2 Templates 1 Sounds 1 Tutorials 11
Amazing UI. Loving all the details. Great work. Works ingame and can be used for so many projects due to it's generic design and style. Suits Warcraft 3 perfectly.

Maps 6
AMAZING, Looks so closely to what a professional HUD would look, truly amazing man.

Great work. Any chance you'll update this for widescreen?

Skins 2 Templates 1 Sounds 1 Tutorials 11
@Kwaliti do you have any plans to update this work of art for widescreen?
You must log in or register to reply here.