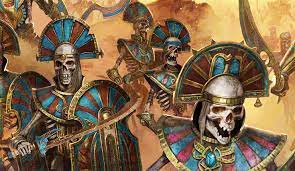 This is an undead custom race that was inspired by Tomb kings from WarHammer Fantasy, Age of Mythology and the Protoss from Starcraft. It's almost done but I need help with stress testing for balancing issues. I’ve done some of my own testing but I feel that I'm bias and require other opinions

Made with Reforged: Classic graphics (Can be played with HD Graphics). This is an edit of the melee map Divide and Conquer to include The Eternal Dynasty as a playable race.
To play The Eternal Dynasty, select Undead and click Yes at the start of the map.
Credits will be listed when the race is posted on the map page. 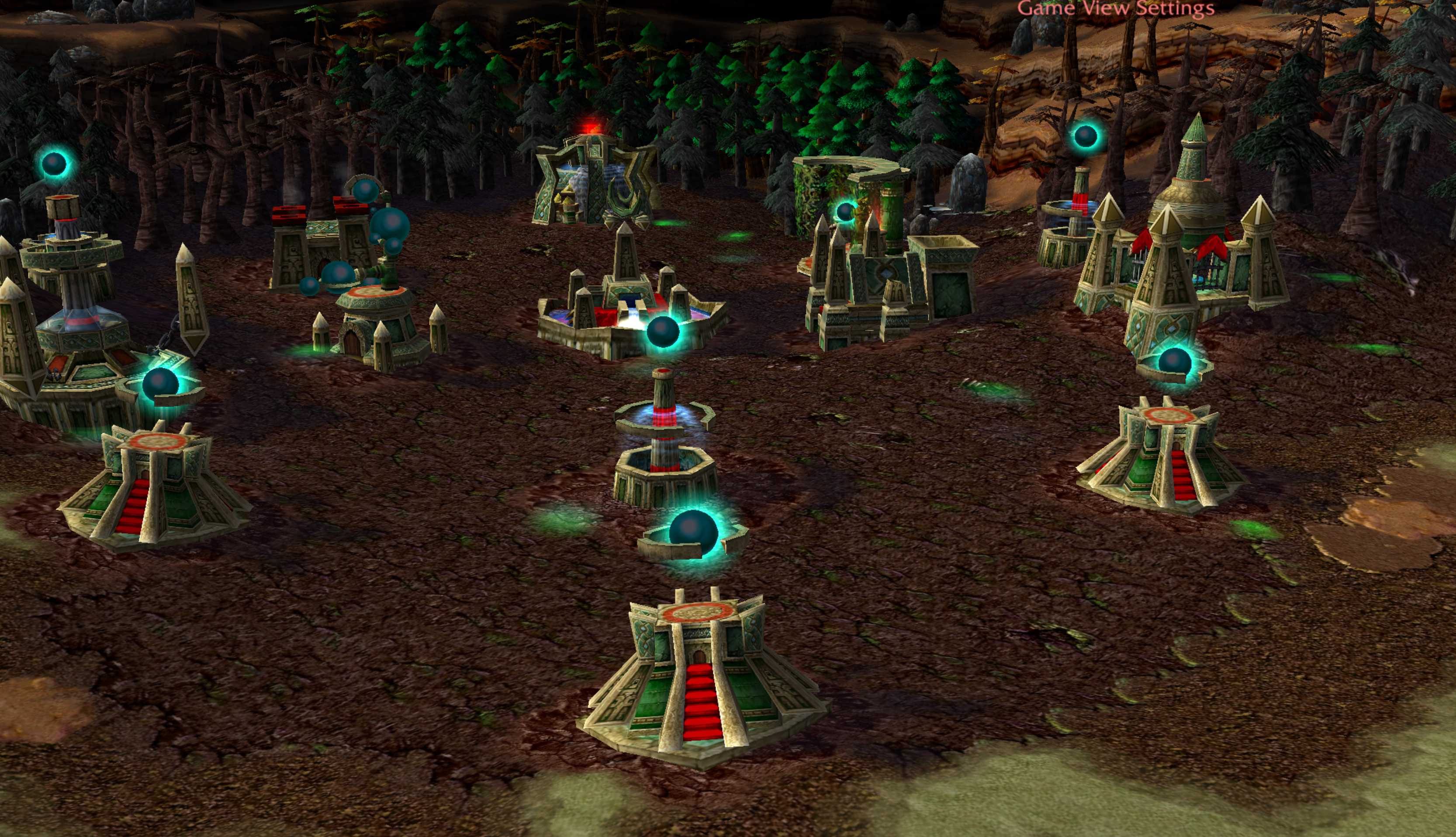 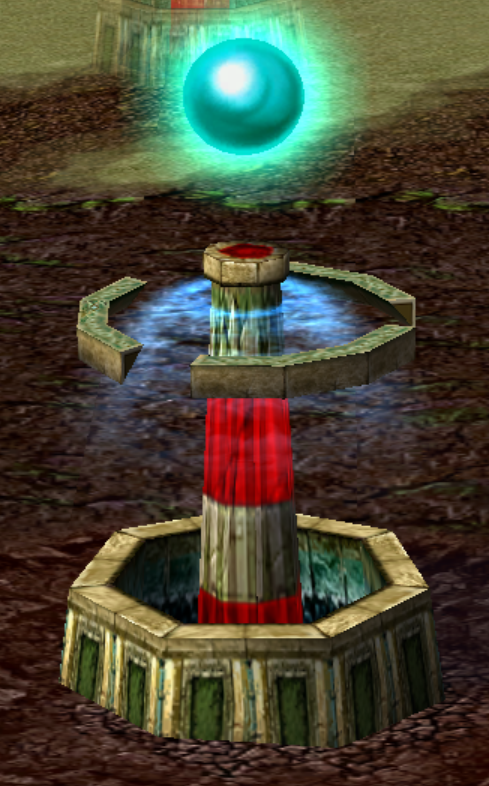 Vital Structure. Spreads blight and provides food, which increases the maximum number of units that can be trained. Provides attack, armor and building upgrades for The Eternal units. Also Serves as a drop-off point for harvested lumber. Creates a shop with purchasable items. The items available depend upon what level of upgrade your Pyramid has (Pyramid , Grand Pyramid , and Black Pyramid) which buildings you have. 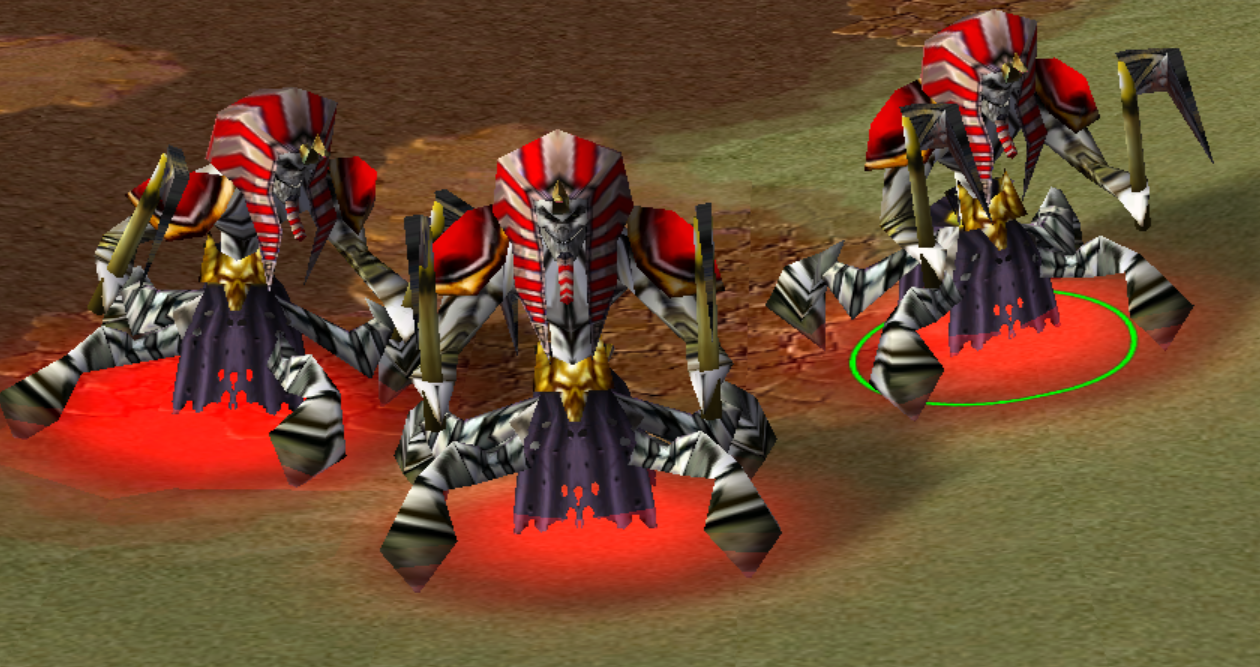 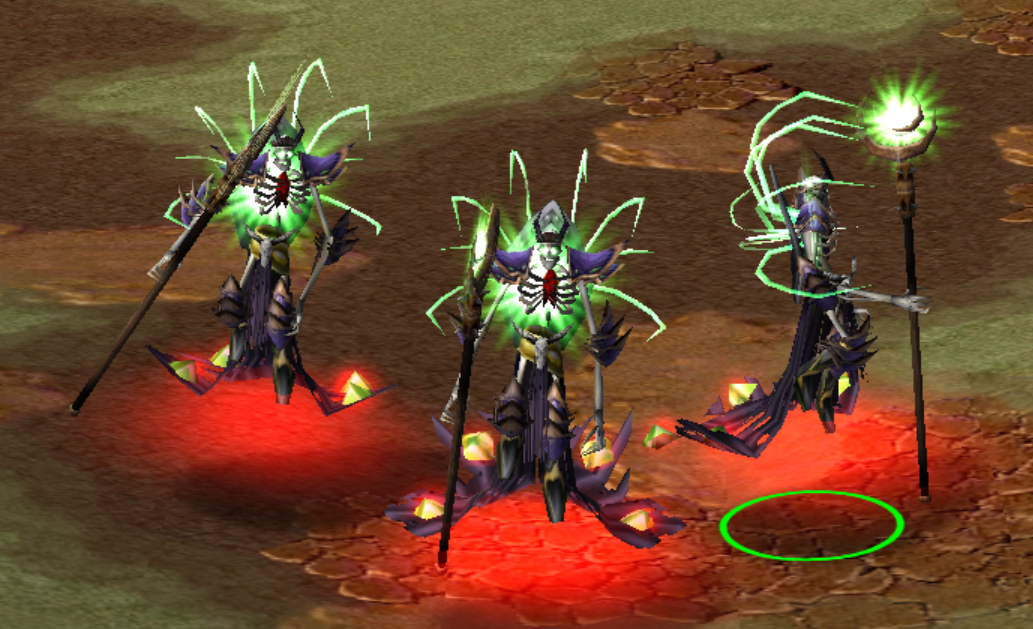 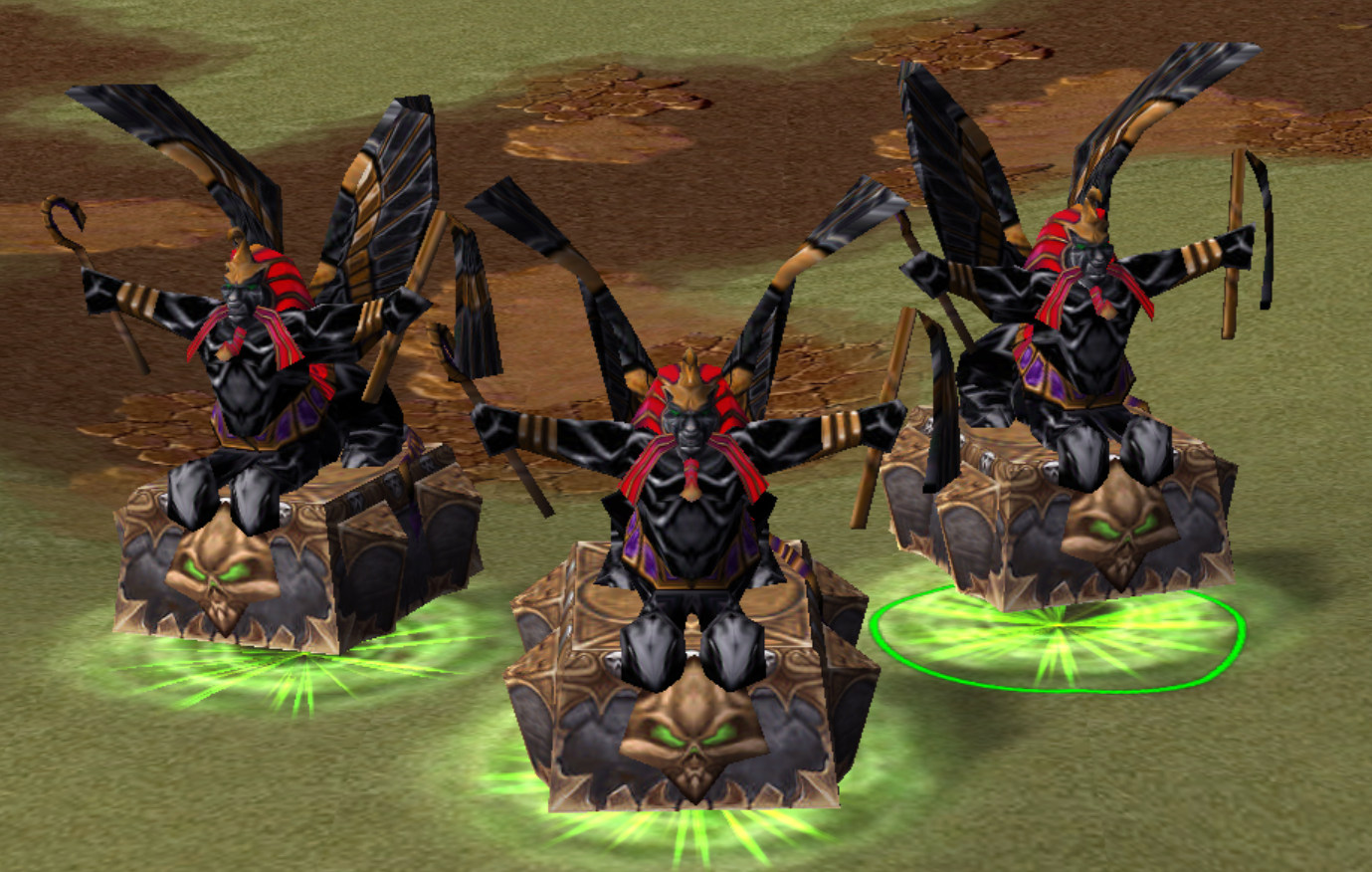 Living Idols: Vital unit. Living statues that can support your army with different auras. Has no Attack. Requires Grand Ossuary. 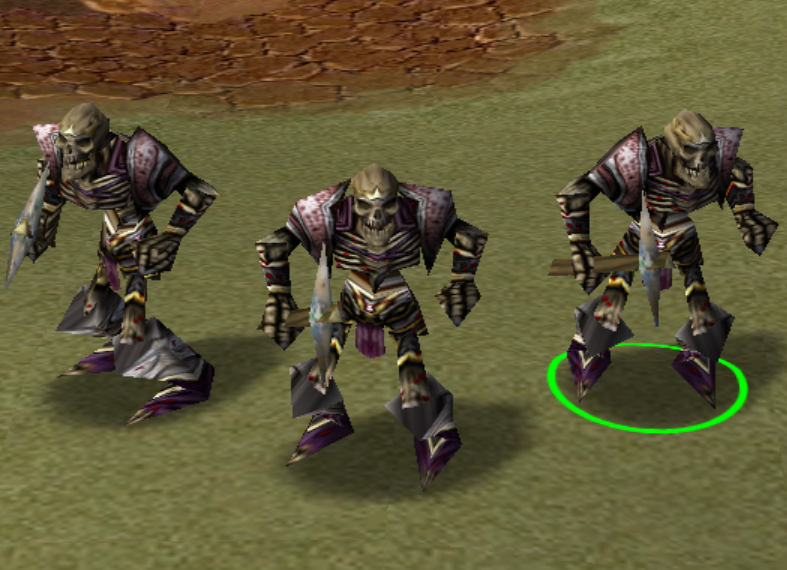 Tyrant: Demon bound in living clay. Upon death there is a 5% chance the demon will manifest as neutral hostile doomguard.