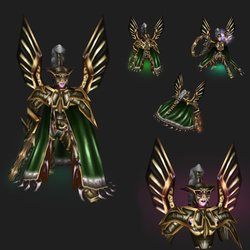 also i would like to say thank you to rufus for his suggestion
give credit if you use this in your map project or campaign!
Contents
Reviews