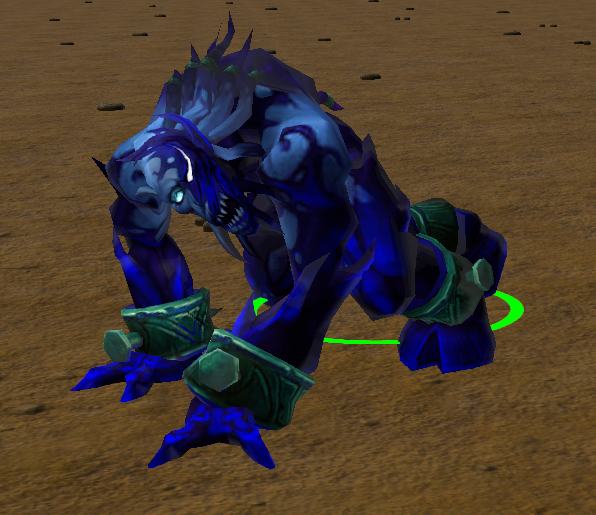 This bundle is marked as pending. It has not been reviewed by a staff member yet.
View usage Statistics
Void Broken from World of Warcraft.

Has animations similar to the ghoul, including a cannibalize animation. Does not have a decay animation.

edit: merged all into one resource, added a couple more variations. 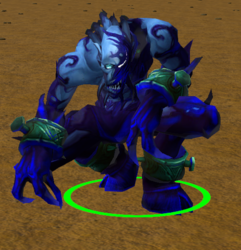 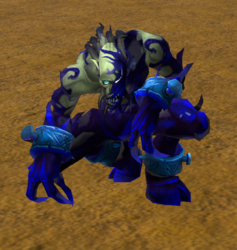 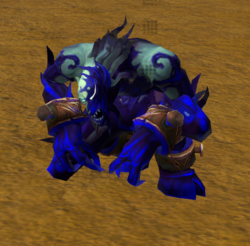 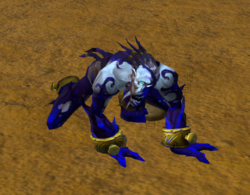 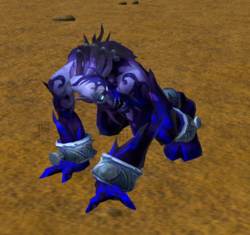 Really cool model
not sure where would fit but its relaly cool to have.

I feel this should be one model with 3 skins (purple, green, blue).
You must log in or register to reply here.