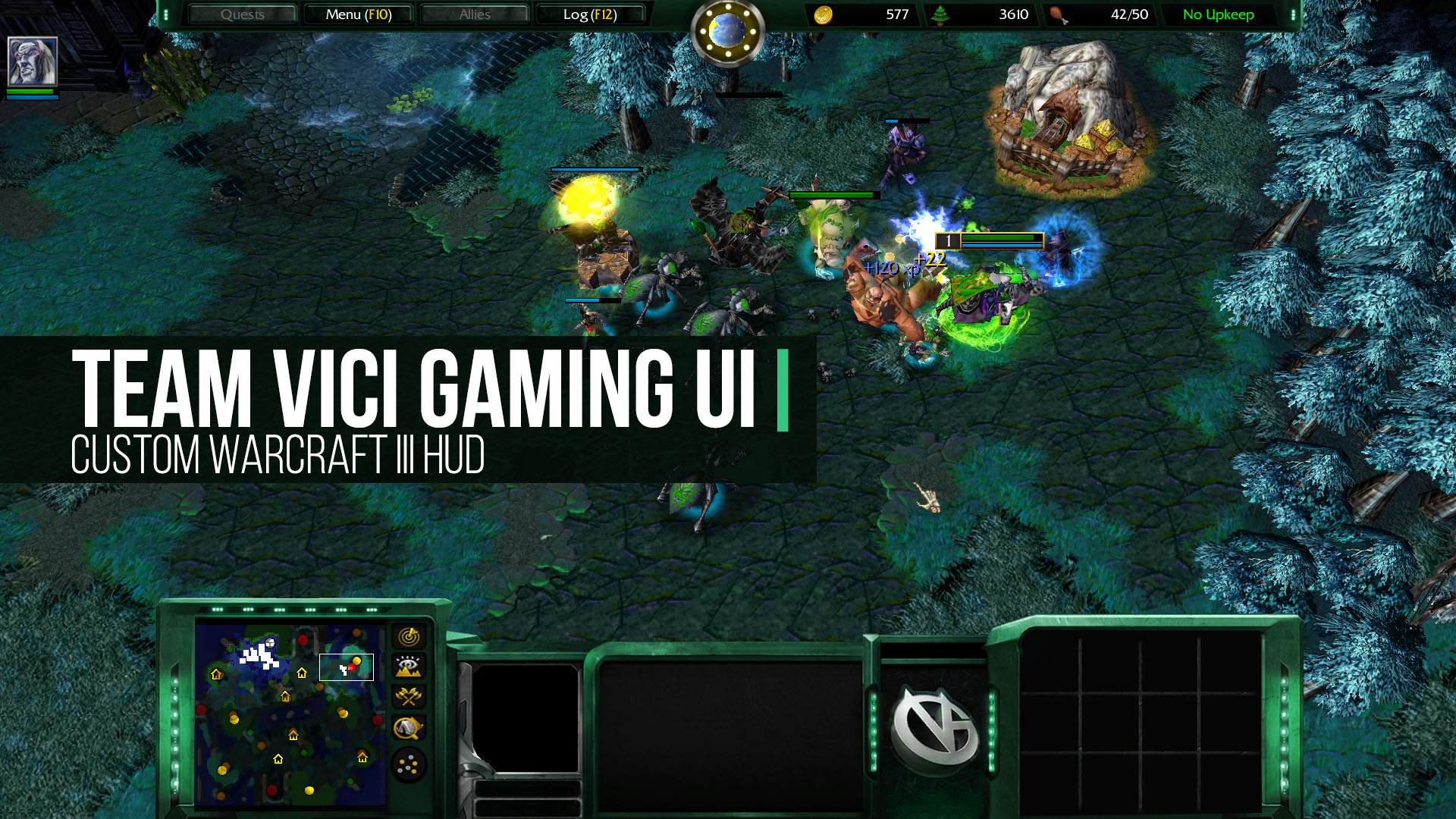 This bundle is marked as pending. It has not been reviewed by a staff member yet.
View usage Statistics Legacy download
Reactions: deepstrasz
In-game user interface for Warcraft III: Reforged (SD).
A modified version of Dota 2 Vici Gaming HUD.