Maps 1
I don't know if y'all remember me or if you remember what I was working on before I went silent for a year, so let me clue you in. Almost two years ago I posted here my first campaign which was named Urban Legends of Lordaeron People. For some time after the release I kept working on it and trying to improve it, until I lost all my interest in it. And because I didn't have the energy to keep working on it, I went on to another project of mine. It was called "The World of Peres" and it was my dream campaign. It took place in a world that I was carrying in my head since I was a little child. I was kinda proud of it, I enjoyed working on it and, most of all, it was the best thing I have ever created in Warcraft. But then, when I felt like nothing could ruin my determination and my good feeling from creating something what i was satisfied with, my laptop broke beyond repair and I lost literally all my files. I was angry and sad, I didn't want to see anything that would even remotely remind me of Warcraft. But now, I'm back, and I started working on something new once more.

I decided to do some kind of sequel to Urban Legends of Lordaeron People, but with orcs telling the stories, which I indicated at the end of ULLP will maybe happen. I haven't done much so far, I actually only completed the intro so far. And I have some ideas for the stories, but that's it so far. But, of course, I wil keep updating this thread with my progress. And by the way, if you get some kind of crazy idea for a story that could be told by an orc, tell me about it and I might include it in this campaign!

WHAT WILL IT BE ABOUT?
In short, it will be about bunch of orcs telling each other some crazy stories that they either have experienced or just made up. You can also expect entertaining dialogue, original units and spells, maybe some easter eggs and much more. 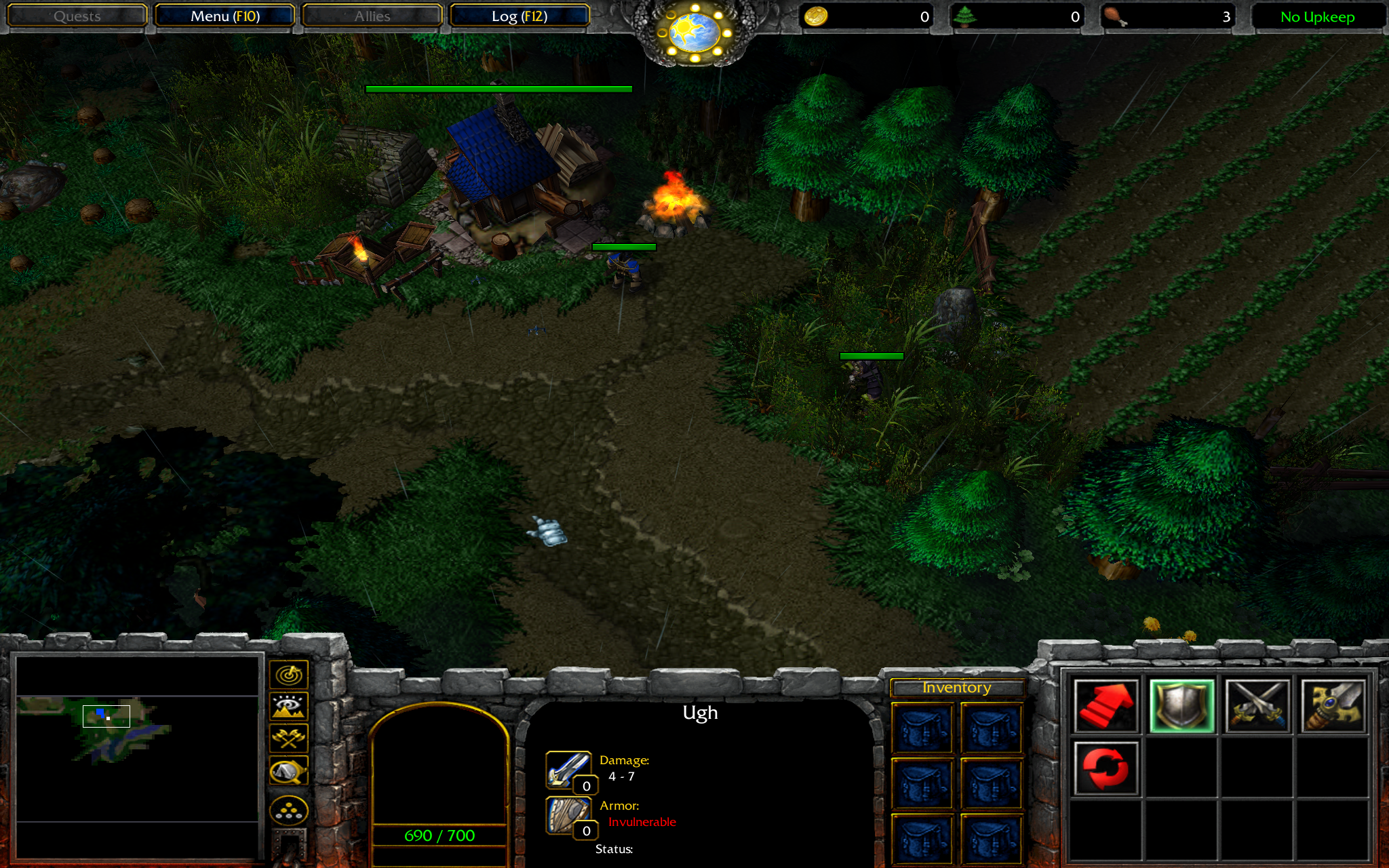 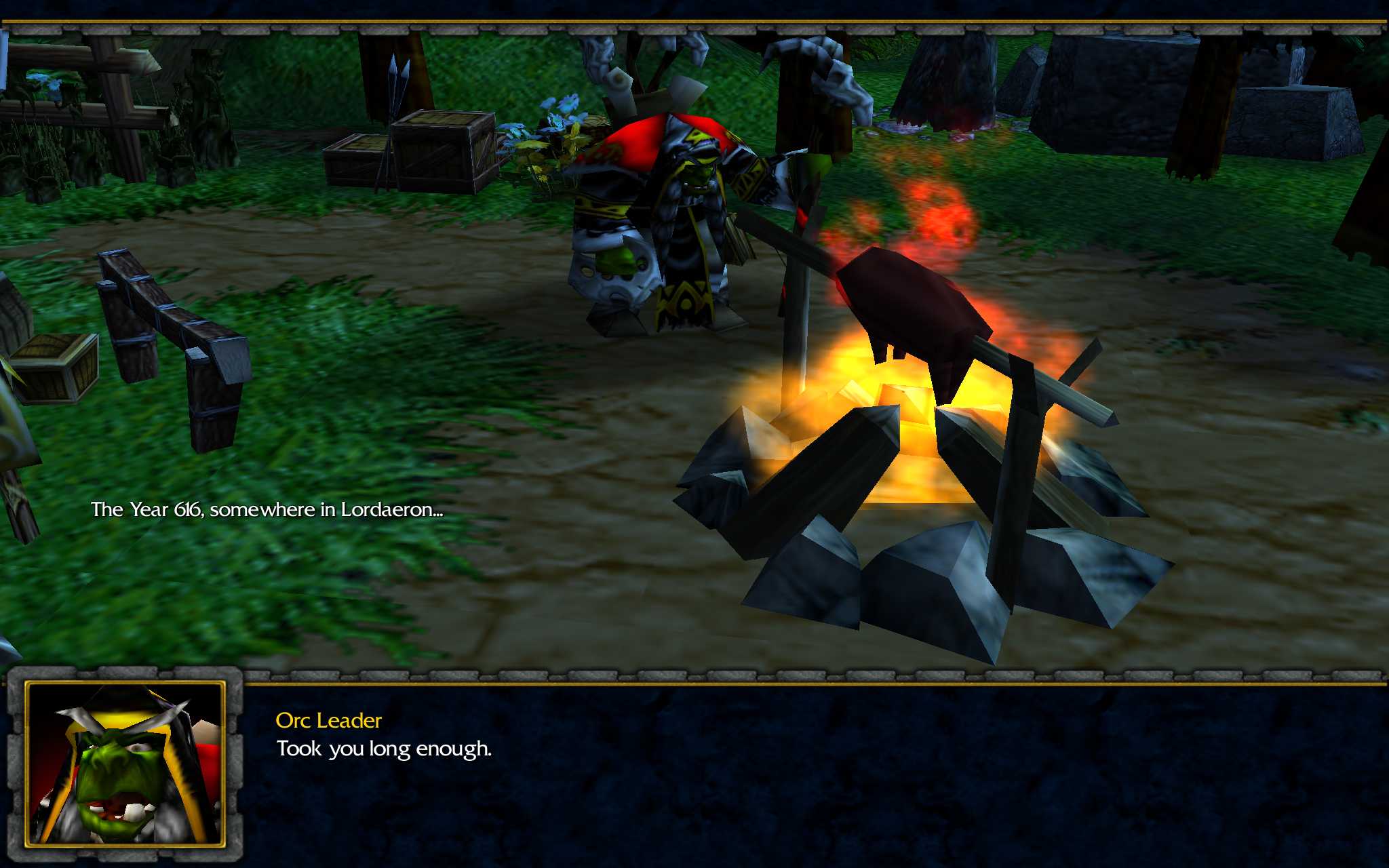 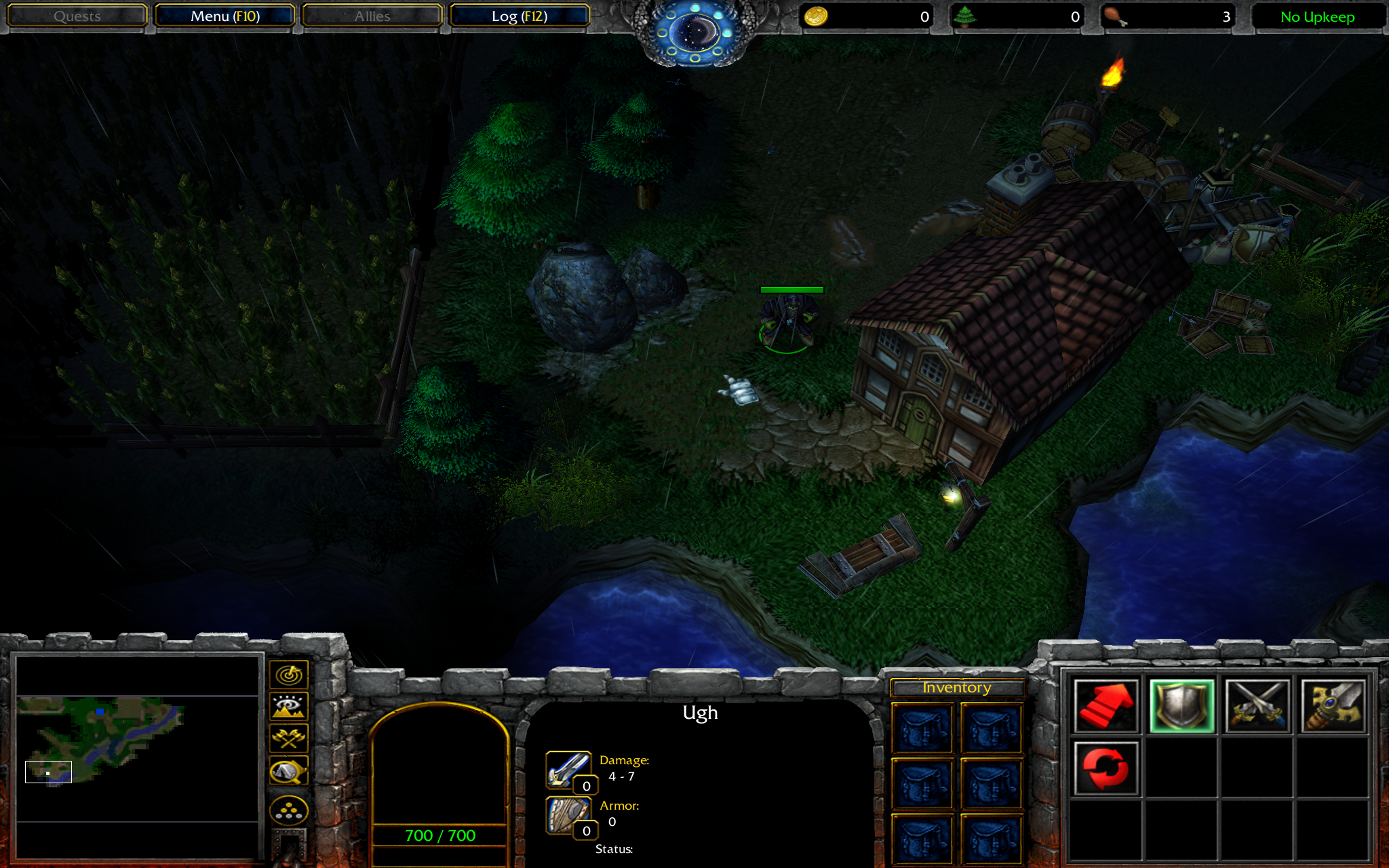 In celebration to that I am playing the first Urban Legends

WarcraftLiterature said:
In celebration to that I am playing the first Urban Legends
Click to expand...

Maps 1
Update time!
So, since the first story is basically finished, I decided to post it here (intro included) as a "demo campaign", so you can check it out and tell me what you think. Ain't that great? I think it's great. Anyway, download it from the attached files!

Maps 5
Cool story, i want to see some draenei campaign...

I love the idea of those stories, but this time told by Orcs! Going to check this demo out and see how it works.
You must log in or register to reply here.