Maps 8
I wonder why there isn't a single real roman model file here on hive. 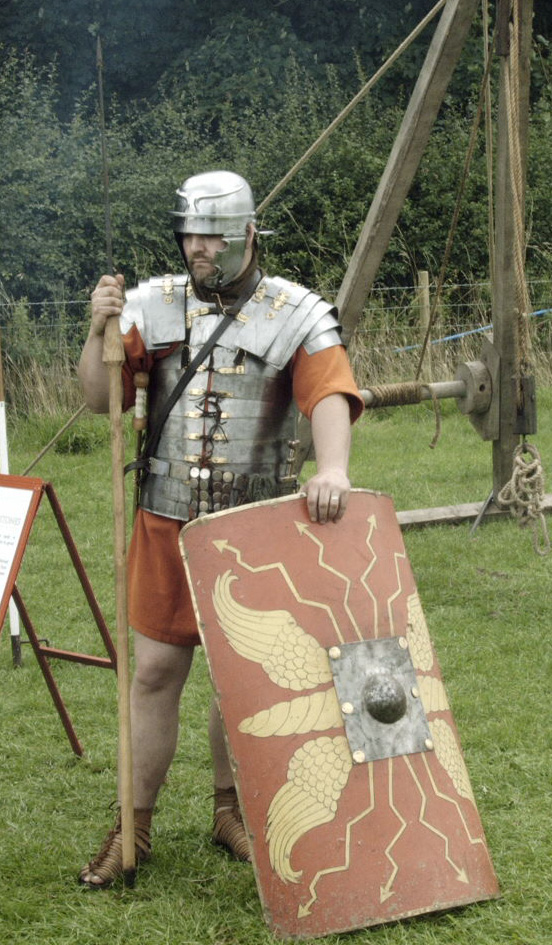 Something like those. If you could make one, here's the animations that I suggest:
Normal attack (make sure that they use the sword to stab and make slashing as less often as possible)
Normal Defend attack (like the one on the footman with sword and shield and make the slashing to a minimum as well)
Normal Alternate attack (throwing a javelin like the one seen there)

I believe that having at least one good Roman model file will earn you lots of praises since it would become the first one on hive.