hi i am new to the hive and have searched for models to replace the structures and units for the human race in map editor and have notice that there are not much or any tiered modern structures and what i find is only appropriate for non upgradable structures such as the barracks, factory, helipad, comm towers, and a few bunker/turrets/AAguns/missle launchers and the like.

so if possible can some one make and upload some tiered modern structures.

want to replace:
Townhall/keep/castle (want an upgradable HQ)
scout/guard/cannon/arcane towers (current modern structures are not upgradable)
blacksmith (wish for an armory of some sorts)
farm (if possible want to have a modern structure like supplydepot to replace) (ps. dont want to use any starcraft models)
lumber-mill (if possible just want something as an alternative to refinery)
arcane sanctum (can someone make an R&D lab so can replace it for experimental units?)


P.S i am new to the map editor and so my project will be only replacing human with modern structures and using Ujimasa Hojos models for other races going for a "Gate – Jietai Kare no Chi nite, Kaku Tatakeri" feel.

P.P.S here is an example of buildings that want.
(C&C Generals)
http://media.moddb.com/images/mods/1/22/21235/03_cnc_generals_evolution_usa_buildings_render.jpg 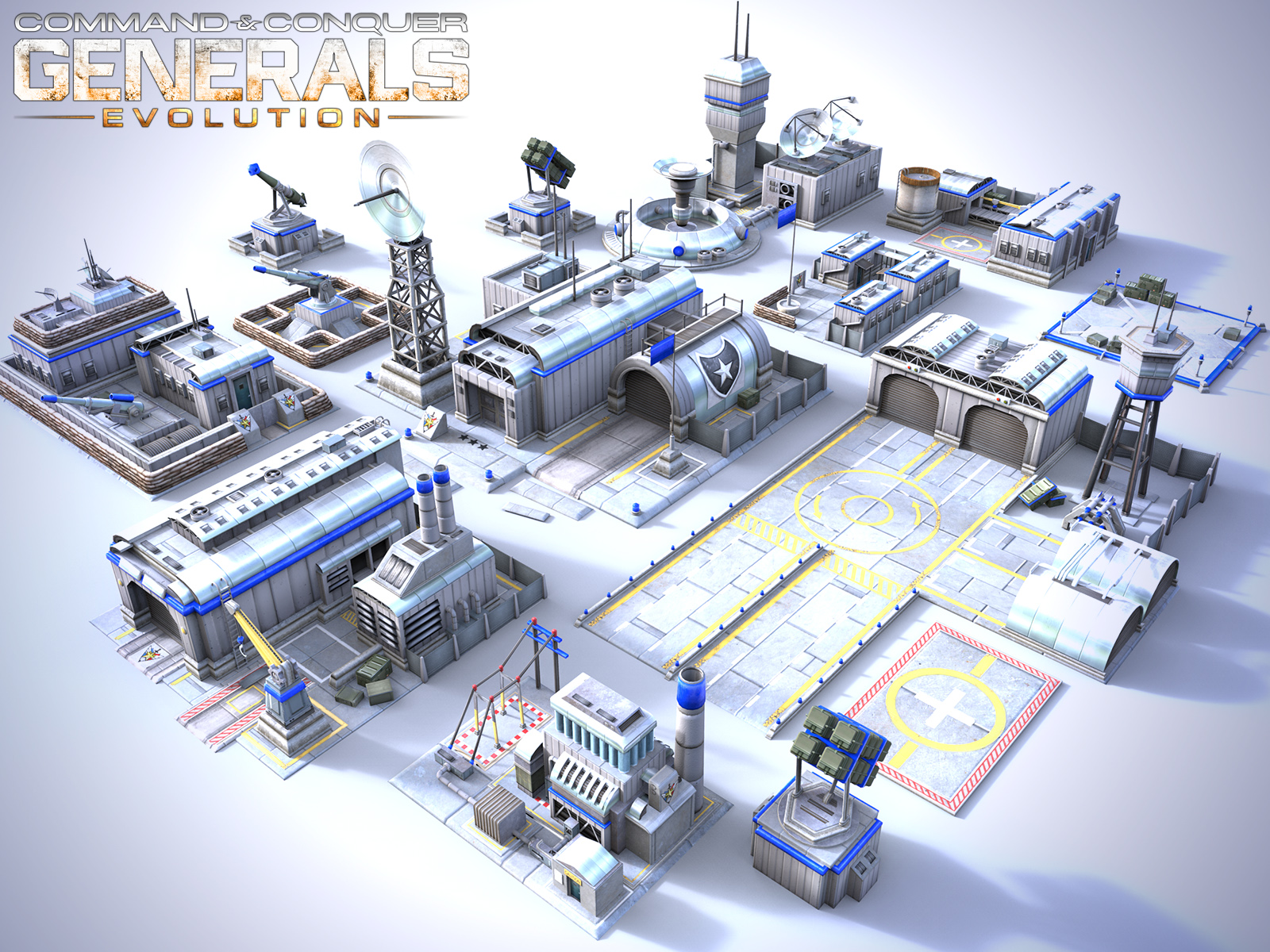 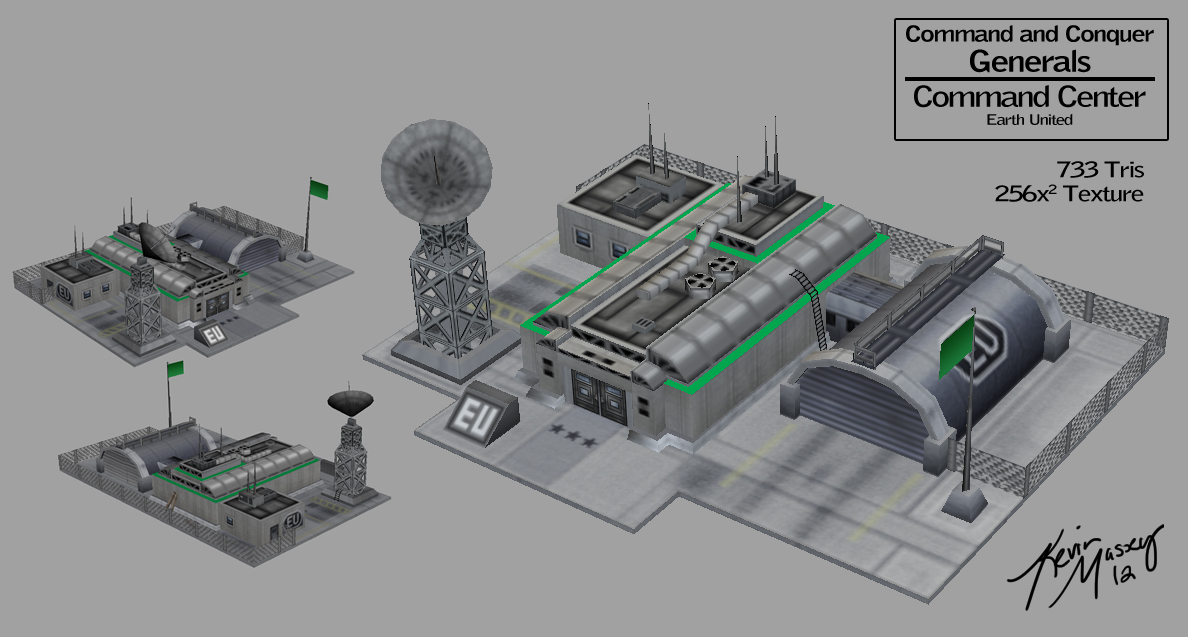 Town hall can be only the central building without the radar tower and garage.

Keep will be when garag is added to upgrade

Castle will be with the radar tower added to complete it as tiered HQ.
Last edited: Mar 11, 2018

Models 189 Icons 126 Packs 7 Tutorials 2
I recommend you add some pictures and images of your project to improve the chances of getting this project done.

General Frank said:
I recommend you add some pictures and images of your project to improve the chances of getting this project done.
Click to expand...

thanks for reminding me.

will upload or link pic of desired model.
Last edited: Mar 11, 2018
You must log in or register to reply here.