Sisters of the Empire Huntress 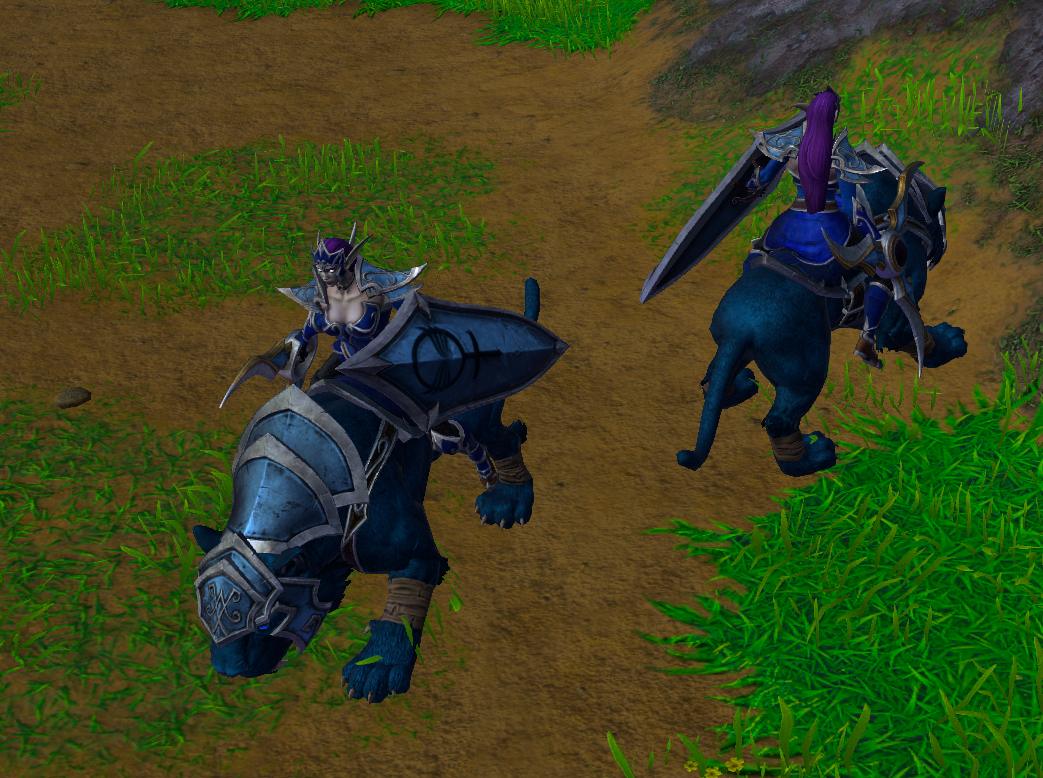 This bundle is marked as pending. It has not been reviewed by a staff member yet.
View usage Statistics
Reactions: deepstrasz
Variant Night Elf Huntress skin.

Unlike their Night Elven counterparts, the Sisterhood has their own Huntresses, mounted a silver-skinned tiger called the Bengalaas. They combat both day and night with fast strike attacks and they can reveal invisible units with the Sentinel. Though heavily armed and moderately armored, the Sisters' Huntress is a force to be reckoned with.

HL_Vortex said:
Nice skin and palette but it is missing the hair diffuse
Click to expand...

I just updated the hair one yesterday.

I saw. Thank you its perfect for my map
You must log in or register to reply here.

Sisters of the Empire Autarch (Reforged)

Sisters of the Empire Deaconess

Sisters of the Empire Valkyrie