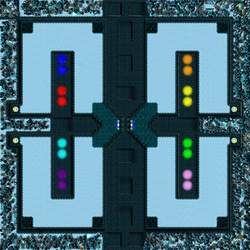 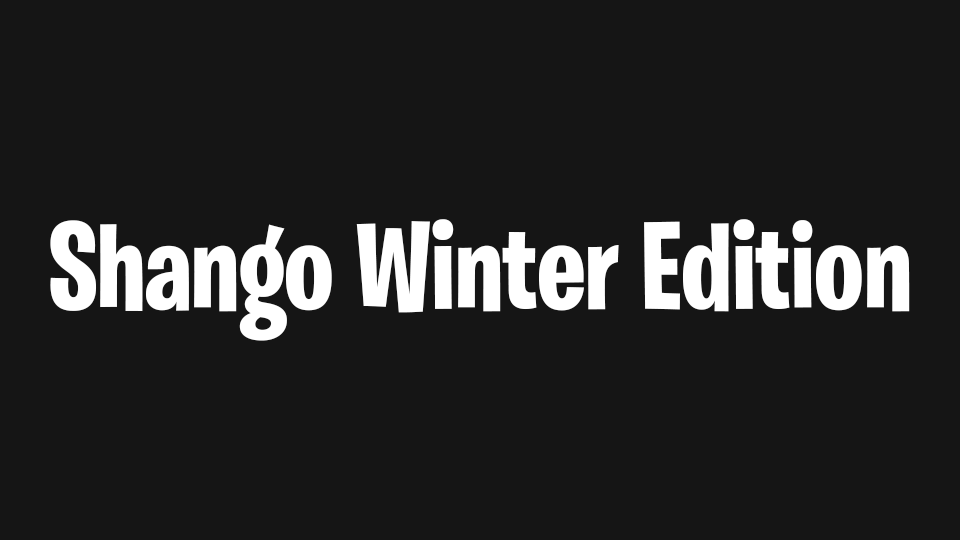 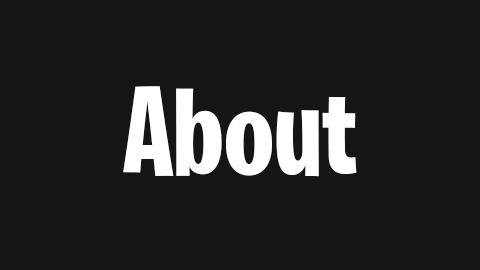 Shango Winter Edition is a remake of Shango Tower Wars, a map made by Carnifex.

4 creep shrines to send from
4 teams each with 2 players
11 different builders
45 creeps. Some have their own abilities

To view your teammate's income just select one of his buildings since income is displayed where lumber normally is. 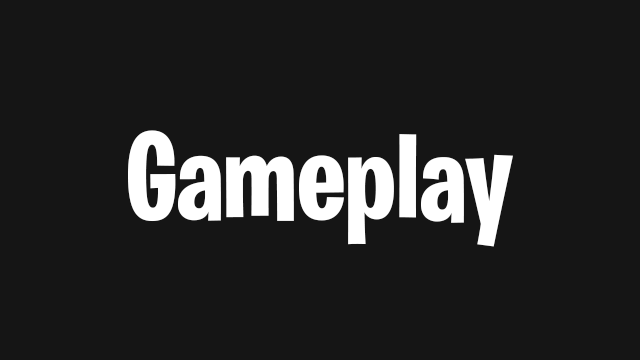 Build a maze to stop the creeps from reaching the fountain, send creeps to defeat your opponents and try to get the highest income. Creeps spawn in the middle when sent and move to corresponding checkpoints trying to reach the end.

Take a look at the example below.


White Dots [Spawn] - When a player sends a creep, it will spawn at every other spawn except his team's. If a team is empty or defeated creeps won't be sent to them.

Yellow Dots [1st Checkpoint] - This is where the creeps that were sent will first try to move. It is recommended that you build your maze around this checkpoint.

Blue Dots [2nd Checkpoint] - After they have reached the 1st Checkpoint they will head for this one. If there are two players in a team, it's recommended for the second player to build here.

Red Dots [Fountain] - When a creep touches the fountain you lose 1 life. If 40 creeps enter, you lose. You can choose to stay and spectate or leave. 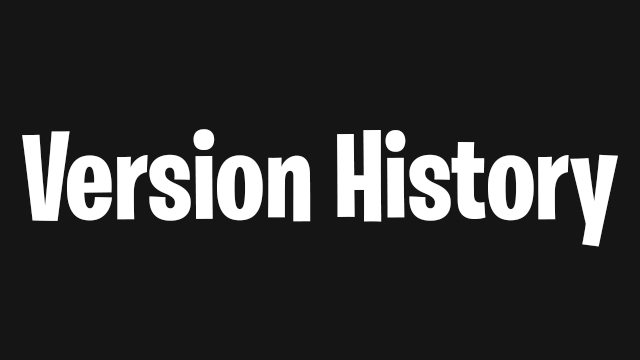 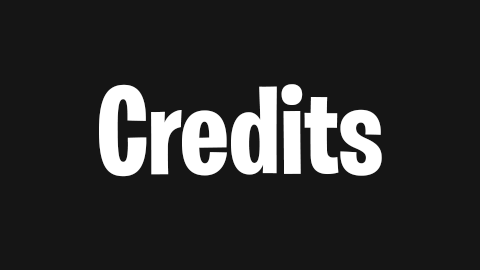 Thanks to Carnifex for the original Shango

Older versions can be found here. These should not be hosted, always host the latest version.
Contents
Reviews

Moderator
8:59, 14th Nov 2015 StoPCampinGn00b: Map works very smoothly after the updates where the leaks might have affected the gameplay. The design scenerio (2v2v2v2) of the map keeps the TD genre fresh while having standard and special towers. Also nice to...
Read full review...
Reputation Statistics
Page 1 of 2
Show Ignored Content
Page 1 of 2