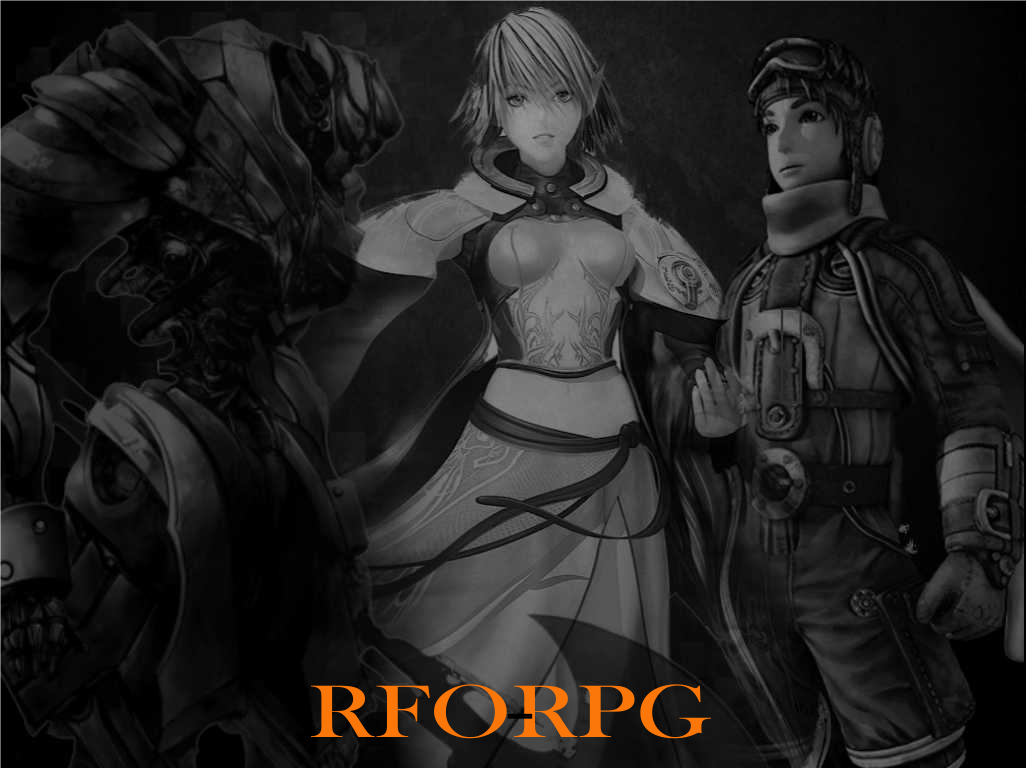 BECOME THE HERO OF NOVUS
Novus requires heroes to be born on the battlefield. The three races of Holy Alliance Cora, the Bellato Union, or Accretian Empire can only claim victory with your strengths! Join the battle! Sign up right now!


Gameplay
The Beginning of the Journey

When the game is just began, select your character at Race Supreme.
Go to outside of your Head-Quarter and kills some creeps to gained XP or creep's drops, don't for forget to complete the Quest to claimed the rewards. (types "-J" to open the journal and see the Quests)

The Contribution of the Chip War

When your level is 30 or greater, you will be given a Race Quest to contribute to the Chip War when the time come.
Go to Crag Mine and try to destroy other race's Control Chip, but you have to protect your own race's Control Chip. So you and your allies must have a good strategy of it!

The Searching of The Power

When your race is cannot destroy any Control Chip in condition that there's no Control Chip is destroyed, don't give up! The Victory is inevitable! Seek the "true power" to get the victory in every corner of the Planet Novus and contribute again in next Chip War with the greater strengths.


Features
3 Races | Choose from Holy Alliance Cora, the Bellato Union, or Accretian Empire.
29 Jobs in 4 Different Classes | There are 29 jobs in RF ORPG and 4 different classes, Warrior, Ranger, Spiritualist and Specialist.
12 Areas | There are 12 chaotic areas that you can explore, maybe you must face the deadly enemies there. Keep your friends close!
500~ Equips | There are more than 500 equips in this game from Axes, Bows, Firearms, Maces, Rocket Launchers, Staffs, Swords, Force Armors, Heavy Armors, Light Armors, Amulets, and Rings.
Equipment Upgrade | You thing just purchase the highest level and expensive equipment at the shop or found relic weapons in dungeon is enough to winning the war?
Item Combination | There are many equipment and item combinations in this game that you maybe surprised.
Chip War | Chip War is a war between three races. Each race has a Control Chip. Your race is responsible to protect it and destroy another race's Control Chip to get the Victory.
Battle Dungeon | A "Private Area" in another dimension. Open the Gate to enter that place and clean up the monster in 5 minutes. Fast respawn, High XP rate but low Drop rate.
PvP and RvR | Challenge yourself to defeat another race's Players and Pit Bosses.


Map Description
For thousands of years, the three races in lived peacefully with each other on the planet Novus. However, when resources and land slowly became scarce, the three turned against each other.

The three races, Holy Alliance Cora, the Bellato Union, and Accretian Empire, are so different from each other in almost every aspect, that historians today are amazed at how they got along with each other for thousands of years in the past. Each race became stronger by surviving and learning from battles with other races.

Holy Alliance Cora is a spiritual civilization that relies on their god Dicem for wisdom, guidance, and power. The Accretia Empire is the most technologically advanced; their civilization is heavy machine-based. Bellato Union, the last of the three races, pursues a combination of mechanics and spirit.

The Accretia has strong solid mechanical body where strength can be easily felt. Although they cannot use force, their strong defense and supporting will lead them to become the supreme leaders of Novus.
The Accretia Empire's mechanically engineered policy began with the goal of extending life, but slowly changed into early dawn of building a strong empire. With one objective, unified awareness was the motive that made the empire stronger. The empire gave the citizens a way of thinking towards totalitarianism based on mate realism, and by doing so, they dreamed of building a stronger empire. The foundation of machine civilization was to constantly replicate production and consumption. Their route for expansion was obligatory for their existence. In the long run, their choice brought chaos to the Novus Solar System.

The Bellato race has a strong sense of 'Steam Punk' and has specialized holyforce. Above all, the mighty defensive power that grows within their small bodies allows them to be undisputable against any race.
The power of strong gravity made the Bellato's body small, nevertheless, they were presented with exceptional physical strength. With the association of dangerous natural environments that surrounds them, the civilization established rational and various mental abilities. Such abilities were enhanced through the trade between the Accretia Empire's machine civilization and the Cora holy alliance's spiritual civilization, making the Bellatons rule over unique grounds full of machines and spirituality combined. And now, all they have left to do is destroy both Corans and Accretians in order to hold the supreme power of Novus solar system. In the end, Bellatons' endless thirst for expansion changed.

The Cora race has a great sense of 'shamansism' and has specialized dark force.
The Corans who worship Decem, the god of numbers, has undergone contradictions due to religious proclamation. It was called the 'war of color', which lead victory to dark classes. After the war, a single pope took the center of this strong religion and established a holy ally named 'Cora'. The most importantvalue for Corans is practicing the will throughout the universe, which is from the godlike perfect ones who are called Decem. To conquer the Solar System and earning supreme power, propagating by the military force was merely a part of Decem's will. However, the propagation of religion which started the waris now an inevitable conflict in order to survive.

Class: Ranger (Damage Dealer)
Equipment: Firearm, Light Armor
Class Skills: Aiming Shot, Rapid Reload, Crossfire, Wild Shot
Job Skills: Strong, Eagle Cruiser
Description:
They are the secretive Desperado unit of the Bellato Union. They are best with firearms and are positioned at the rear of the battle lines to attack from a distance.

Class: Ranger (Debuff / Damage Dealer)
Equipment: Bow, Light Armor
Class Skills: Fast Shot, Rapid Reload, Crossfire, Destruction Shot
Job Skills: Fake Death, Heat Confusion, Blink Illusion
Description:
They’re a skilled group who like to think and act for themselves. They do whatever it takes to survive and are labelled as “Stealers” by the Bishop.

Class: Spiritualist (Teleporter / Support / Debuff)
Equipment: Staff, Magic Armor
Force: Might, Speed, Efficiency, Hell Bless
Job Skills: Concentration, Force Shield, Escape, Return Gate
Description:
The Dark Priest watches and protects its allies in the field of battle. They are given the unique ability to escape from battle at will.

Class: Spiritualist (Debuff / Damage Dealer)
Equipment: Staff, Magic Armor
Force: Blaze Pearl, Wave Rage, Venom Breath, Revoke
Job Skills: Concentration, Meditation, Stone Curse
Description:
They study for the efficient use of Force. They have the power to freeze their enemies in their tracks and a special force attack spell. Their high accuracy makes them great against enemies with high evasion.