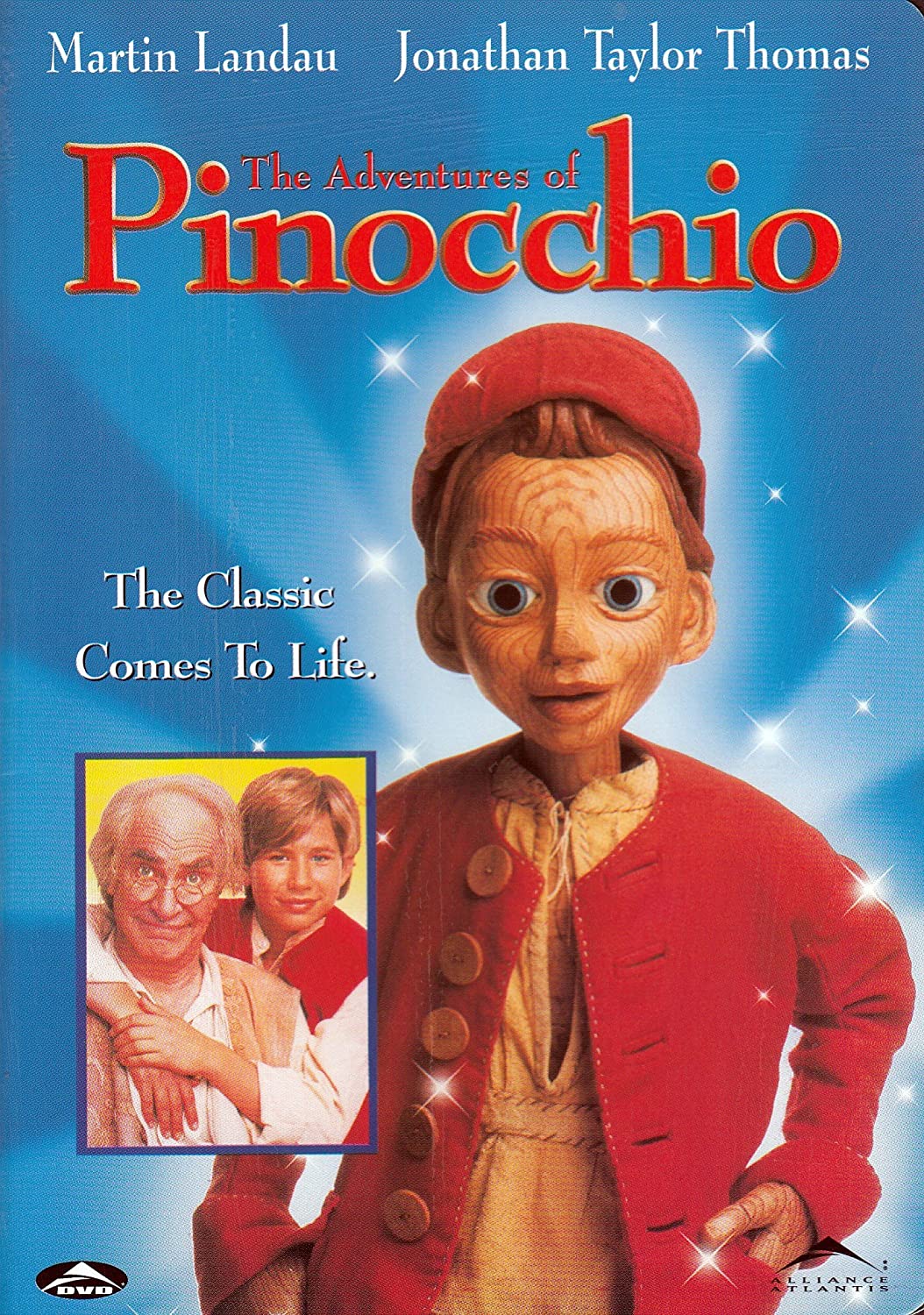 *IDEAS & STORY LINE
*CHARACTERS
*SCREENSHOTS
*CREDITS
*WHO DO I NEED?
_________________________
IDEAS AND STORY LINE
Based on the 96 movie, Geppetto's puppet comes magically to life. This puppet, called, Pinocchio, has one major desire, that is to become a real boy.
__________________________
CHARACTERS
GEPPETTO [INTELLIGENCE]
Puppeteer and old man Geppetto always wanted a boy, so he made himself a brand-new puppet, that he called Pinocchio.
*Default Ability: Mana shield
*Aura of armor
Repair his son/puppet
*[Ult]: Construction
Geppetto can construct stuff for shelter

PINOCCHIO [AGILITY]
A young boy who was carved from a special piece of wood. So this is why he came to life. But he lacks of conscience, which he teams up with Gemini Cricket that will act as is good conscience. Therefore, he has a high agility, which grants him with some kind of evasion from attacks.
*Default Ability: [Split Shards]
Because Pinocchio is made of wood, foes may take % damage every time they hit Pinocchio's skin
*Lies
Pinocchio tends to lie so as he does so is nose grows, so he may % stunt or doe damage to a foe.
*Wood Carcass
Because of this magical wood that Geppetto has carved Pinocchio with, Pinocchio gains extra armour and a certain % of evasion, depending on every time levels of the skill.
*Nature's Call
Because Pinocchio is so close to nature, the nature will spawn helpers for him.
[Ult]: Become a human boy
Pinocchio becomes a little boy for 10 seconds/20/30. Which grants him a bonus in damage, armour and agility

BAD GUYS
LORENZINI [STRENGTH]
*ON / OFF Default Ability: Either the user attacks from close combat or he switches to range combat instead
*Sleep
*Endurance Aura
*Drunken Haze
*Ult: Reincarnation
FELINET [AGILITY]
Known as the cat, she tries to trick so kids for money.
*Loot for gold [Default ability]
Felinet loves money, so she steals from the kids. When Felinet hits someone, she gains 2 or 3 coins per hit.
*Evasion
Felinet is fast and she evades pretty much any attacks % to discuss
*Hide and Seek
Felinet likes to trick people by playing games. She divides herself in 2/3/4 clones of herself these clones create a distraction they don't do much damage.
*Ult:
VOLPE[AGILITY]
Known as the fox, he tries to the kids for gold so that is why he tries to hide, often anticipates them to by melding into the wild.
*Default Ability: Meld Through the Wood
Volpe can hide himself amongst his surroundings when it's dark to hide himself.
*Bash
*Poison daggers
*Ult:
__________________________

WHAT DO I NEED?

Maps 1 Spells 1
I could help you with the triggers, maybe also in the feedback.

Oki thanks very much

Oki I’ll message on there lol

Models 2
Sounds like an interesting concept. I can definitly give feedback/suggestions and maybe even help with triggers.

Nice if you want to email me at [email protected] please

HIGHgency said:
Nice if you want to email me at [email protected] please
Click to expand...

Can we have a loremaster that just plays soundbites from this lecture? It would be entertaining enough to get me to play the map

I’m trying to find out how I want to make I’m working on it carefully!
You must log in or register to reply here.

People to help me, map called: Legend of Pinocchio

The Adventures of Pinocchio