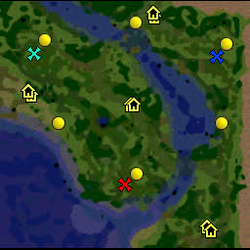 
Note: Game mechanics will improve on next update v.1.1!

Firstly, I want to talk about myself. I'am fan of Warcraft Universe and I love playing army-based strategy games. I decided to make diffrent Melee Map for improve warcraft melee maps. I hope you like it.

1) Faction Spells: Players can cast usefull spells like AoE, restore, summon creatures from Main Buildings. Spells have long cooldown and mana cost. Main Buildings Have low mana-regeneration. So, be careful when you use spells.

6) Players can capture neutral buildings for gather some resources:
-Use Attack Command (A button) to Neutral Building Flag. If Flag less than 500 healt, It changes owner.


There are 4 playable races.

1) Alliance: The Alliance is one of two major political factions of the mortal races in Azeroth, its counterpart being the Horde. The Alliance consists of powerful cultures and groups bound not by desperation or necessity, but by their deep commitments to abstract concepts like nobility and honor.

Faster-economy based race. Workers are train faster than other factions. Melee soldiers are cheap but weaker. It will usefull for rushing on early game. Defensive buildings have many option to defeat raiders.

2) Scourge: The Scourge is one of four major undead factions existing in the world of Azeroth and a major player for control of the world. They have a vast "empire".Created initially as the precursor to an invasion by the Burning Legion after their previous failures, the Scourge broke free from their demonic masters and — under the iron rule of the dread Lich King — have built up their power base on the Arctic continent of Northrend. Their influence spreads throughout Northrend, as well as the Plaugelands in northern Lordearon and southern Quel'thalas, and even Kalimdor to a small degree. A terrifying and insidious enemy, the Scourge remains perhaps the most dangerous threat to the world of Azeroth.

Early-rush based faction. Scourge can train diffrent unit groups in one time. Units are weaker but train so quick. Offensive units can gather woods but less than workers.

3) Night Elves: The night elves (or kaldorei, which means "Children of the Stars" in their native tongue of Darnassian) are among the oldest known races in Azeroth. They have a long and fascinating history. Native to the western continent of Kalimdor, the night elves ended a long period of seclusion at the end of the Third War and became members of the Alliance.

Ranged-combat based faction. Workers can gather wood so quick. Many units in highborn have long attack range to ambush enemies. Buildings are stronger and offensive. Many units and heroes can be invisible on nights.

4) Horde: The Horde is one of the two major political factions of the mortal races in Azeroth, its counterpart being the Alliance. The Horde, a faction founded by orcish immigrants from Draenor, has survived in the hostile world of Azeroth by forging alliances (some trusting, some less so) with local races such as the tauren people, the trolls, and the undead of the Forsaken.

1) New Sub Races: They will be able to change the players' troops depending on the hero in the game. Next new sub races will be dwarves. (Example: Mountain King: Dwarves) 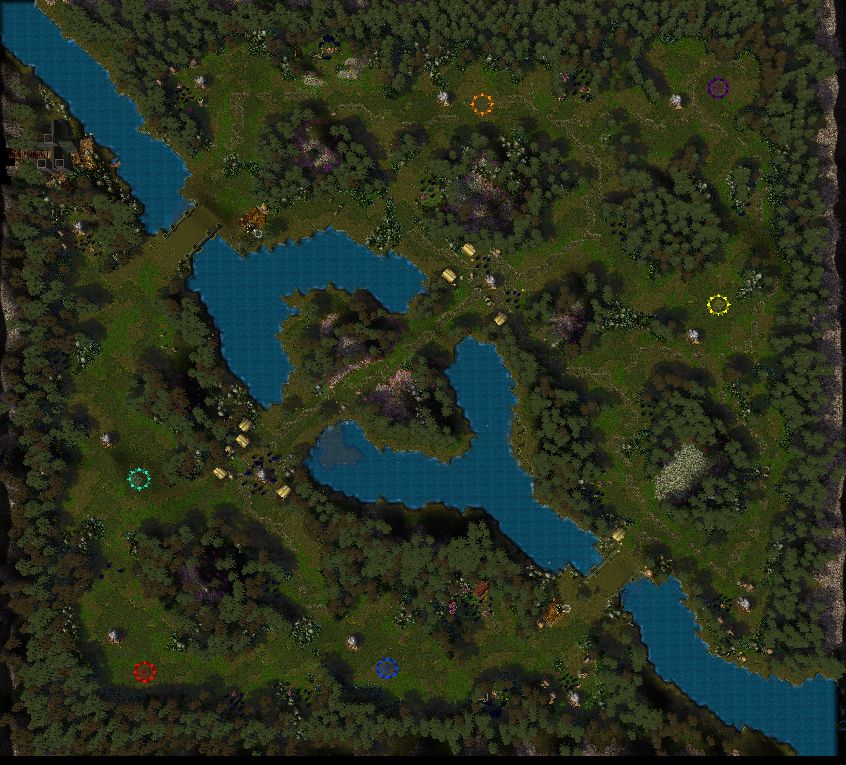 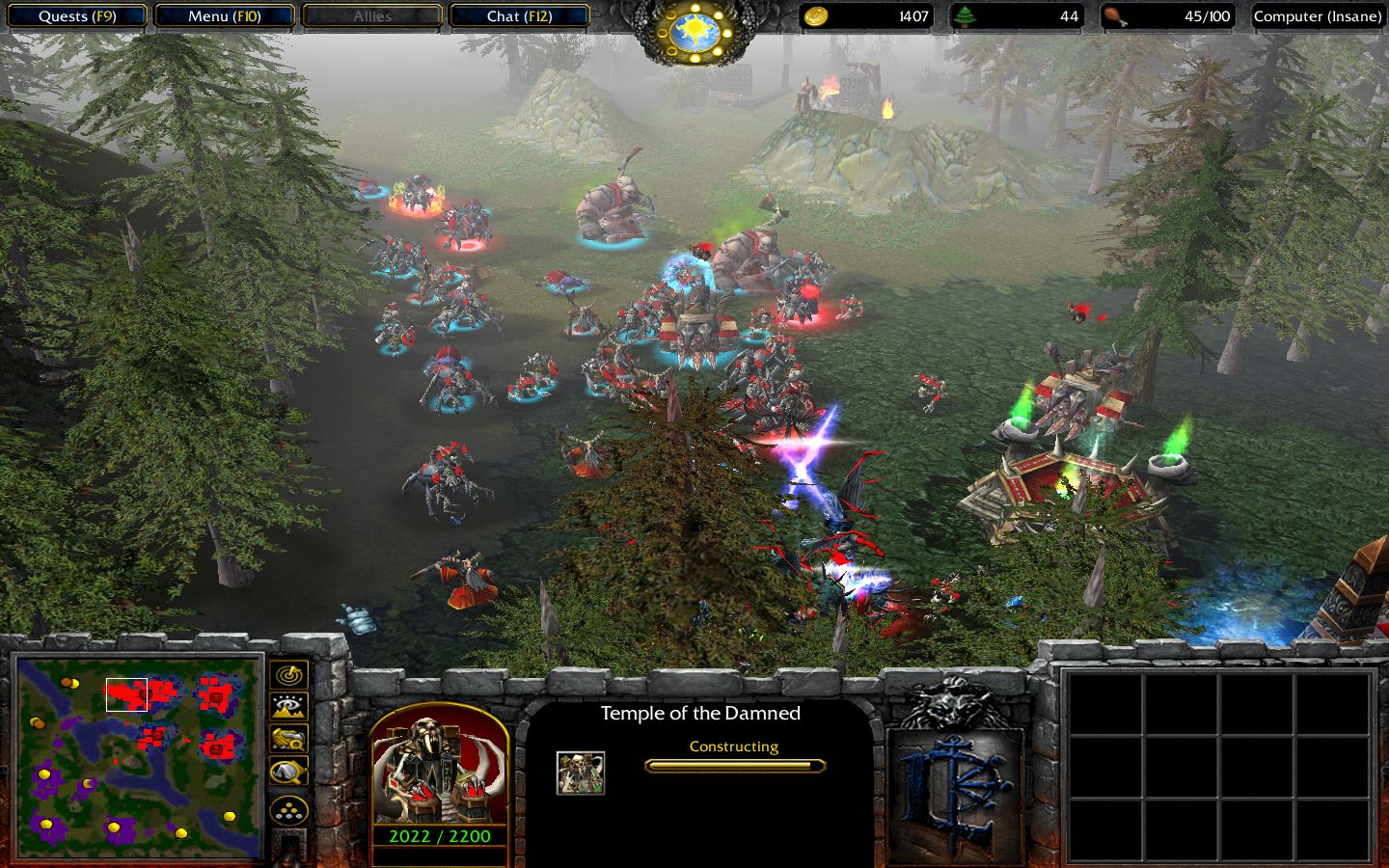 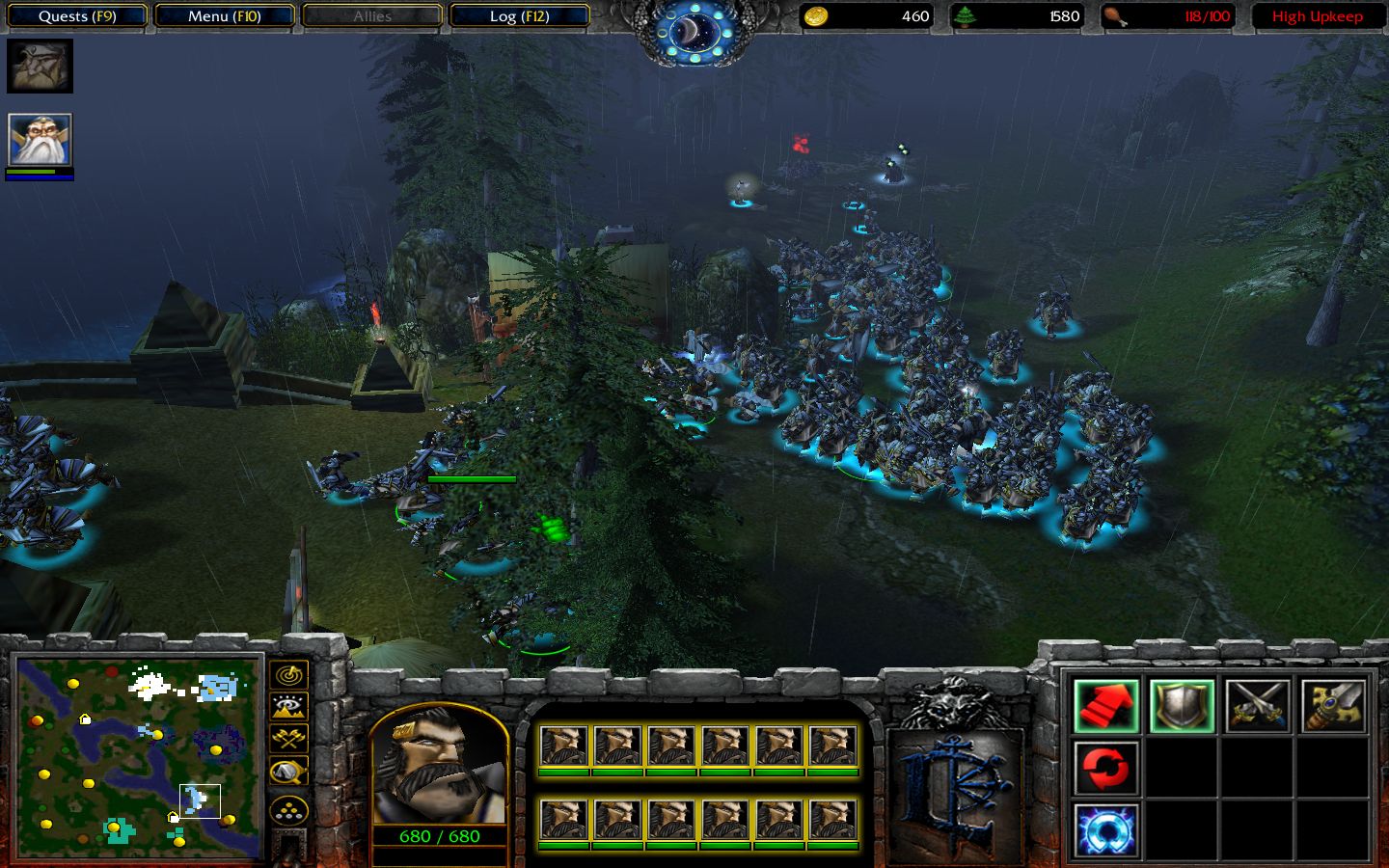 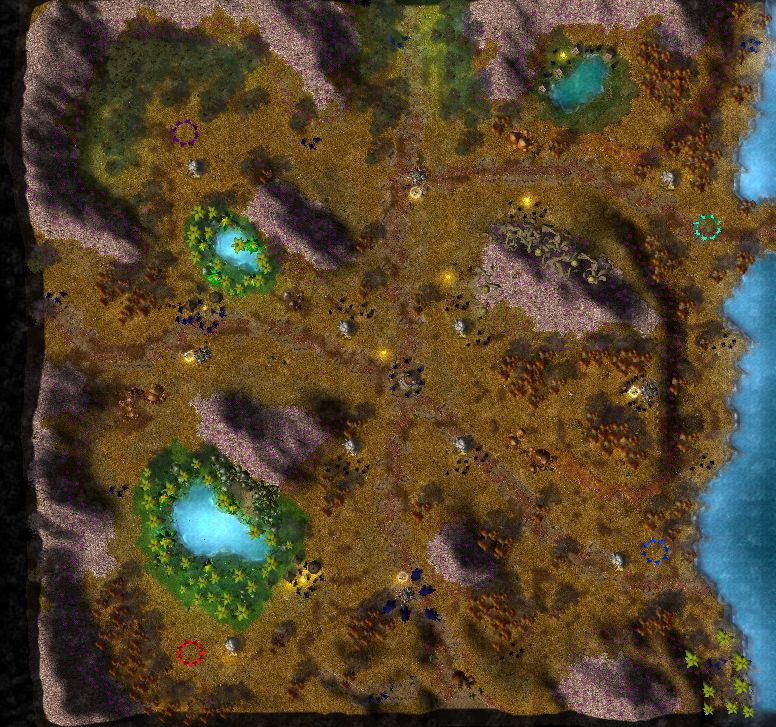 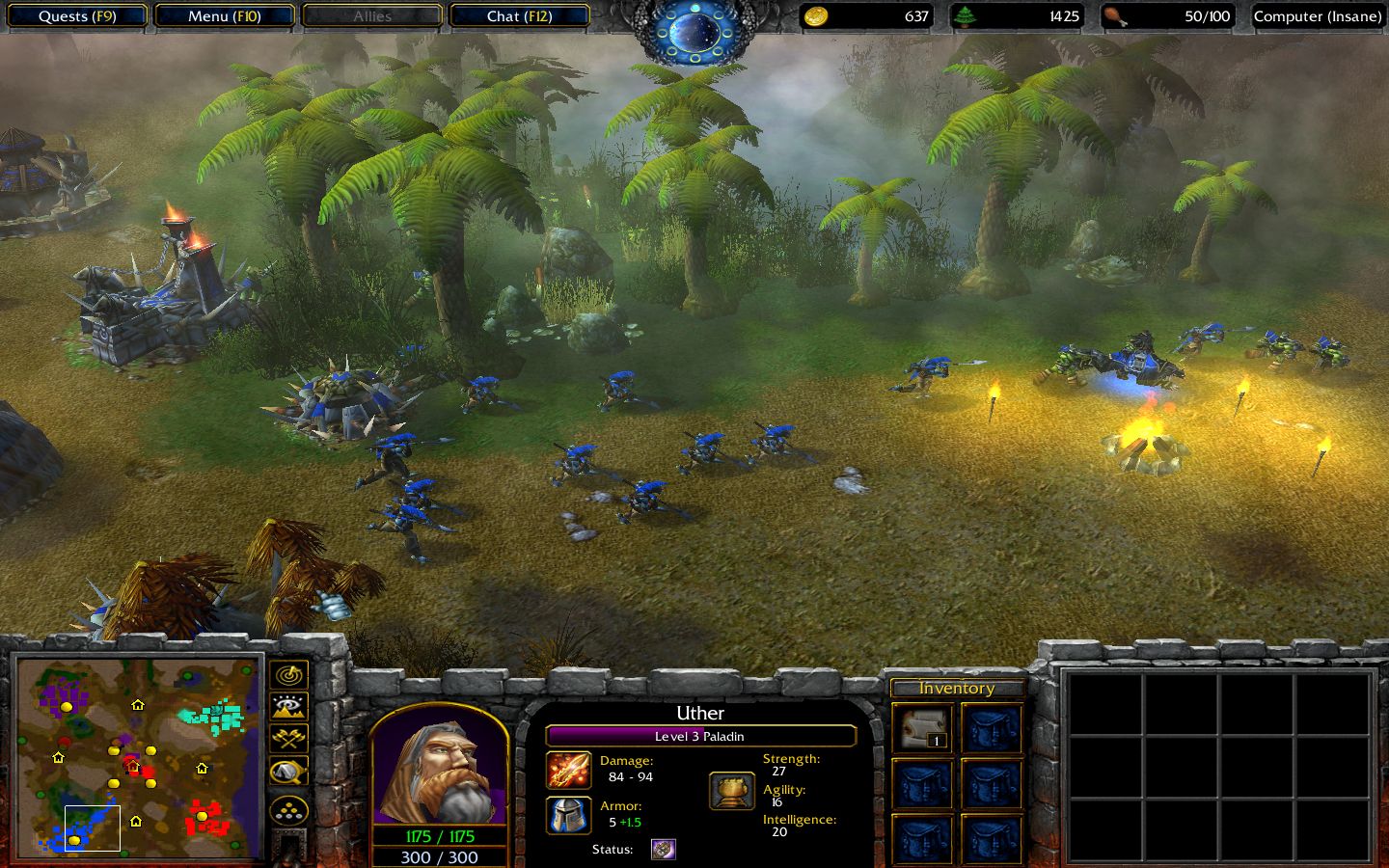 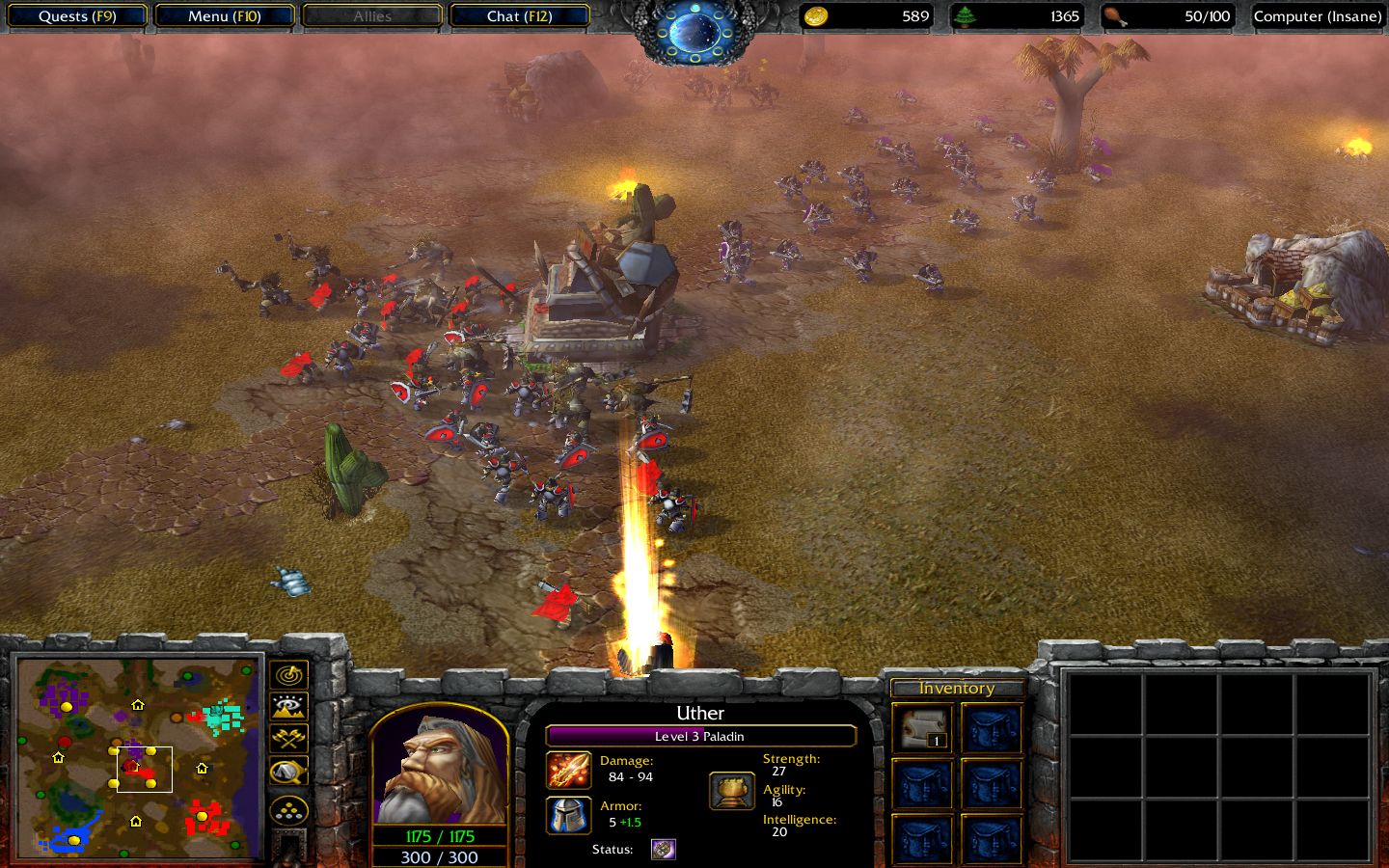 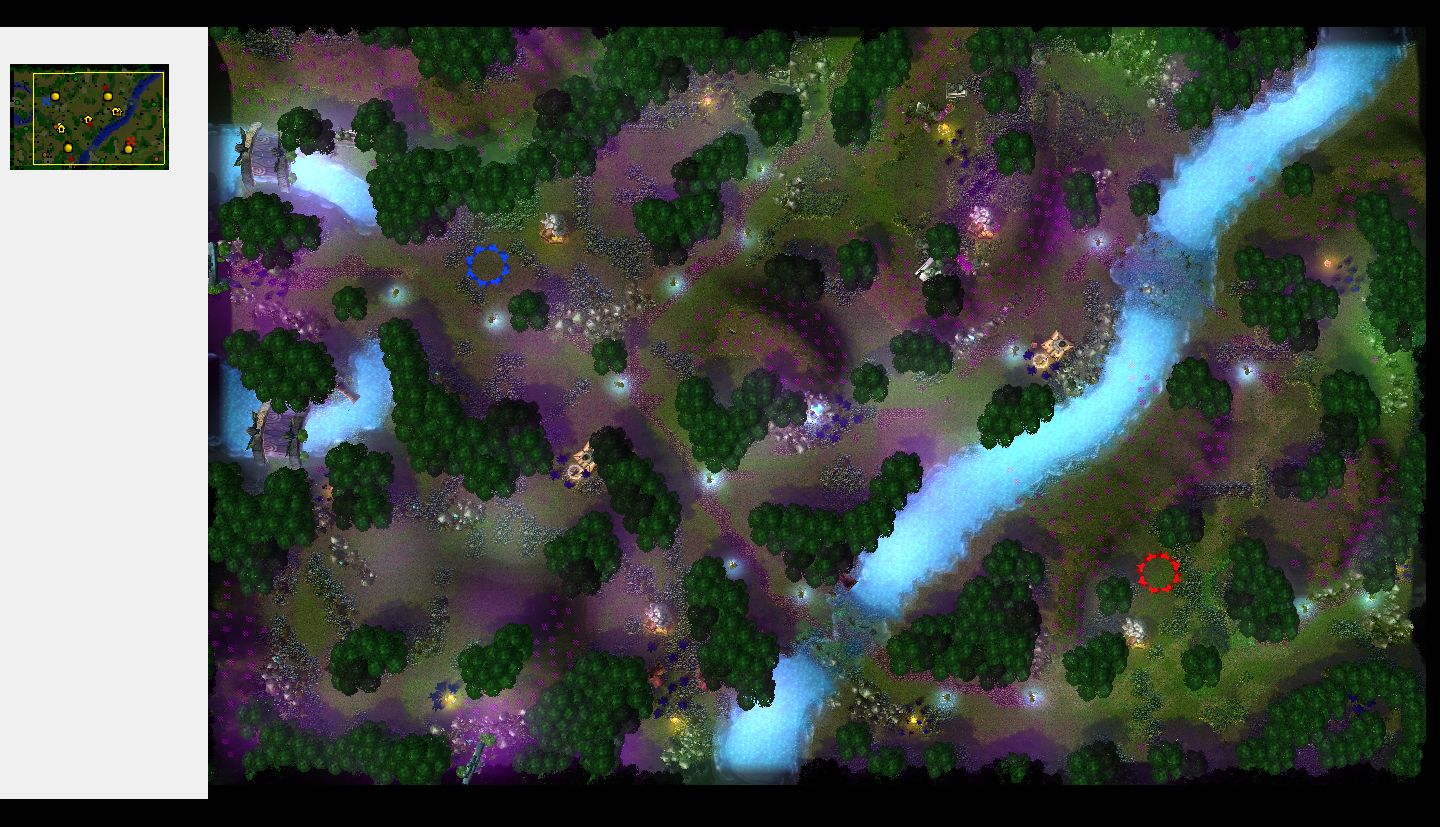 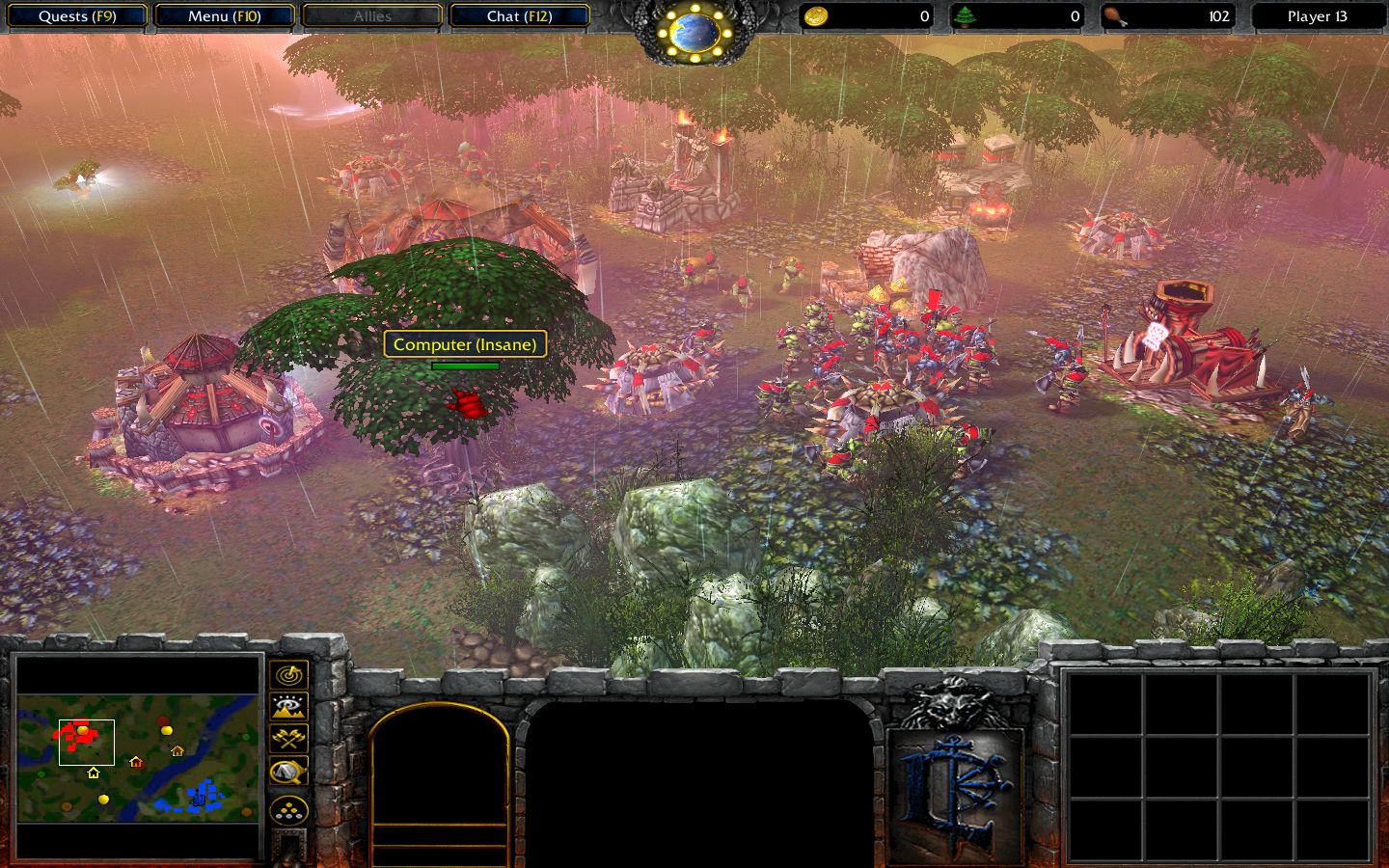 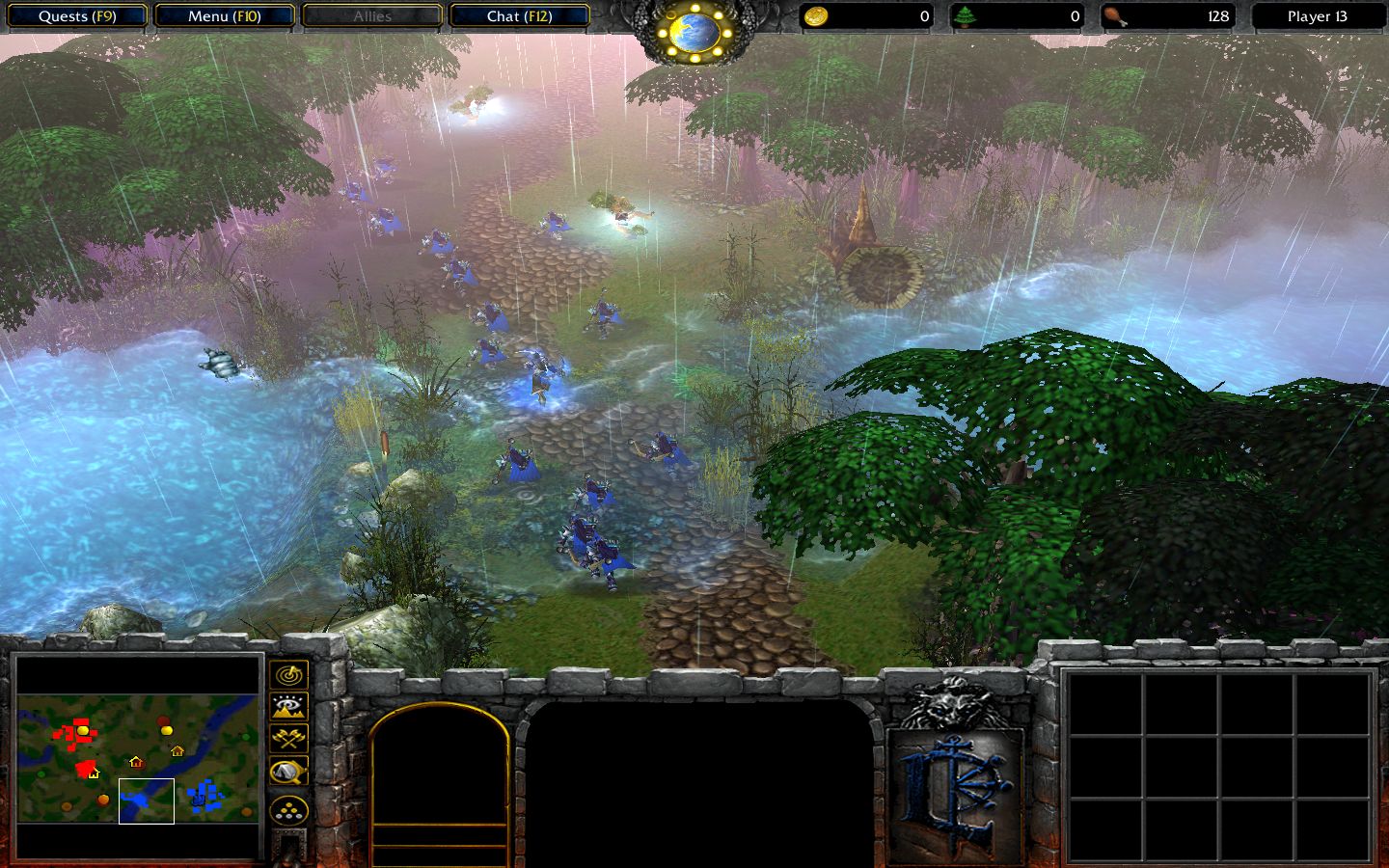 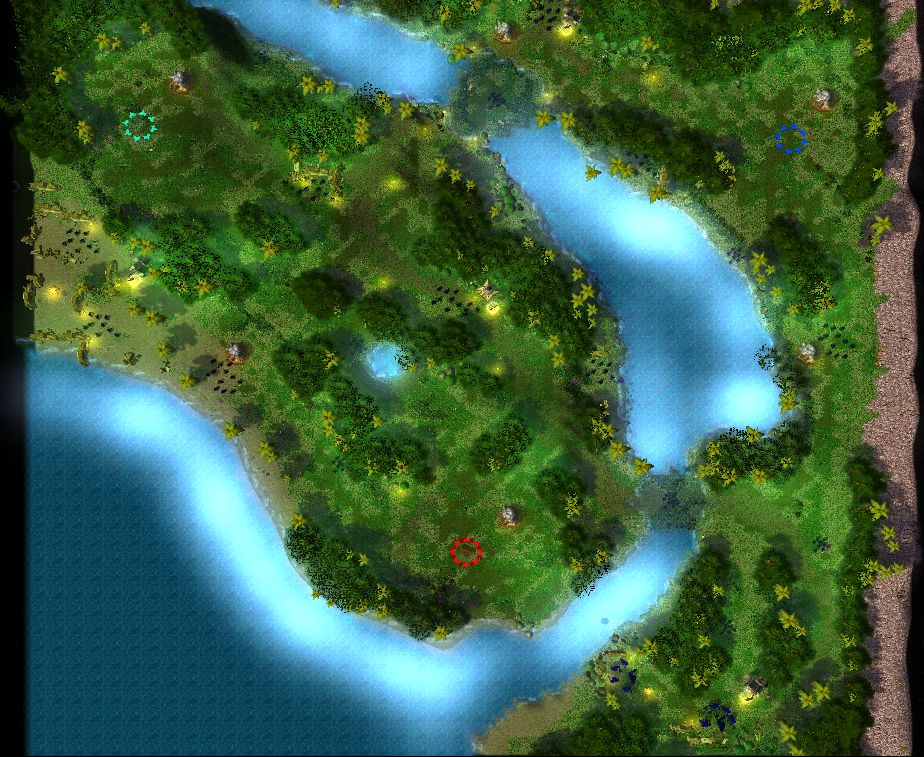 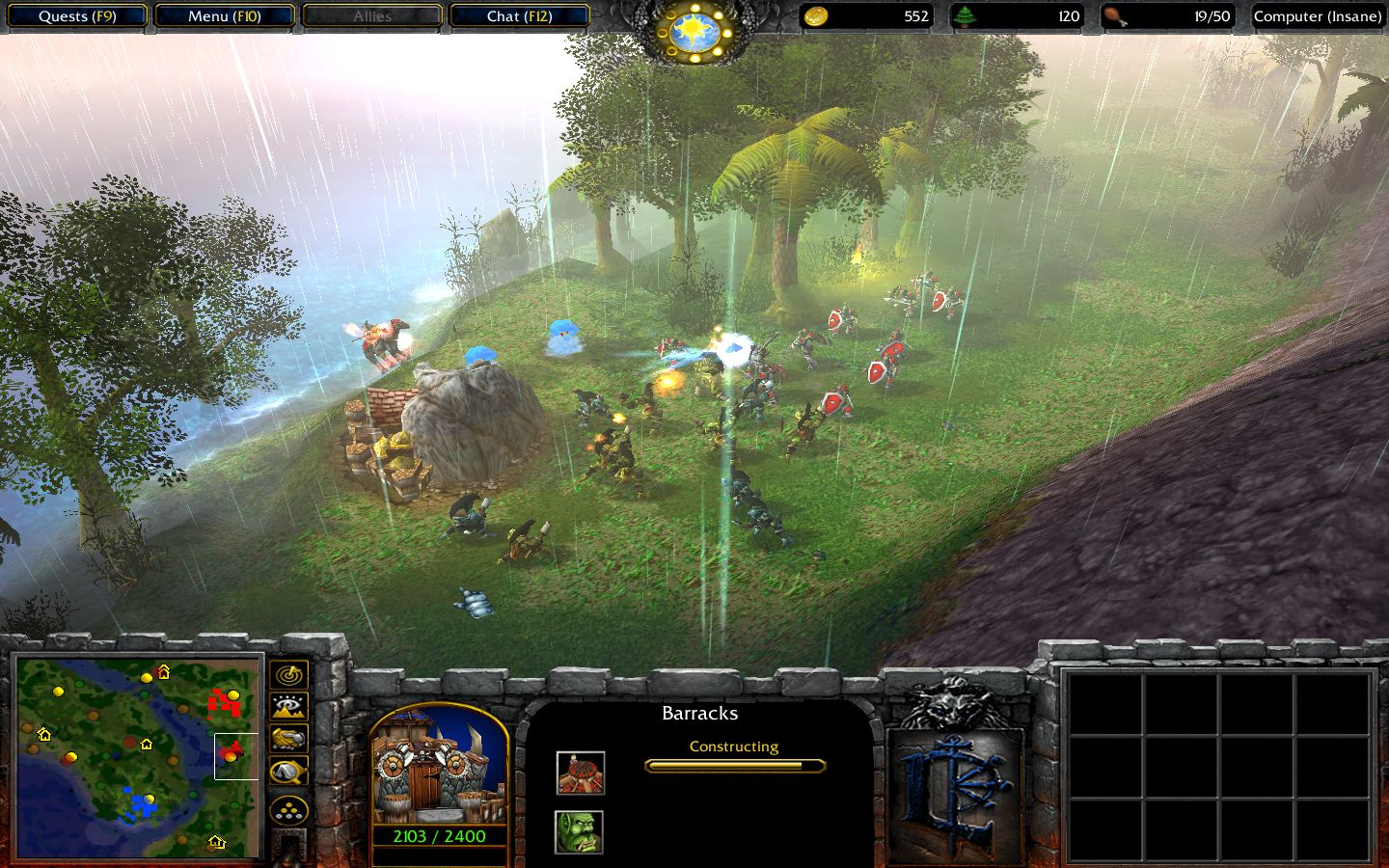 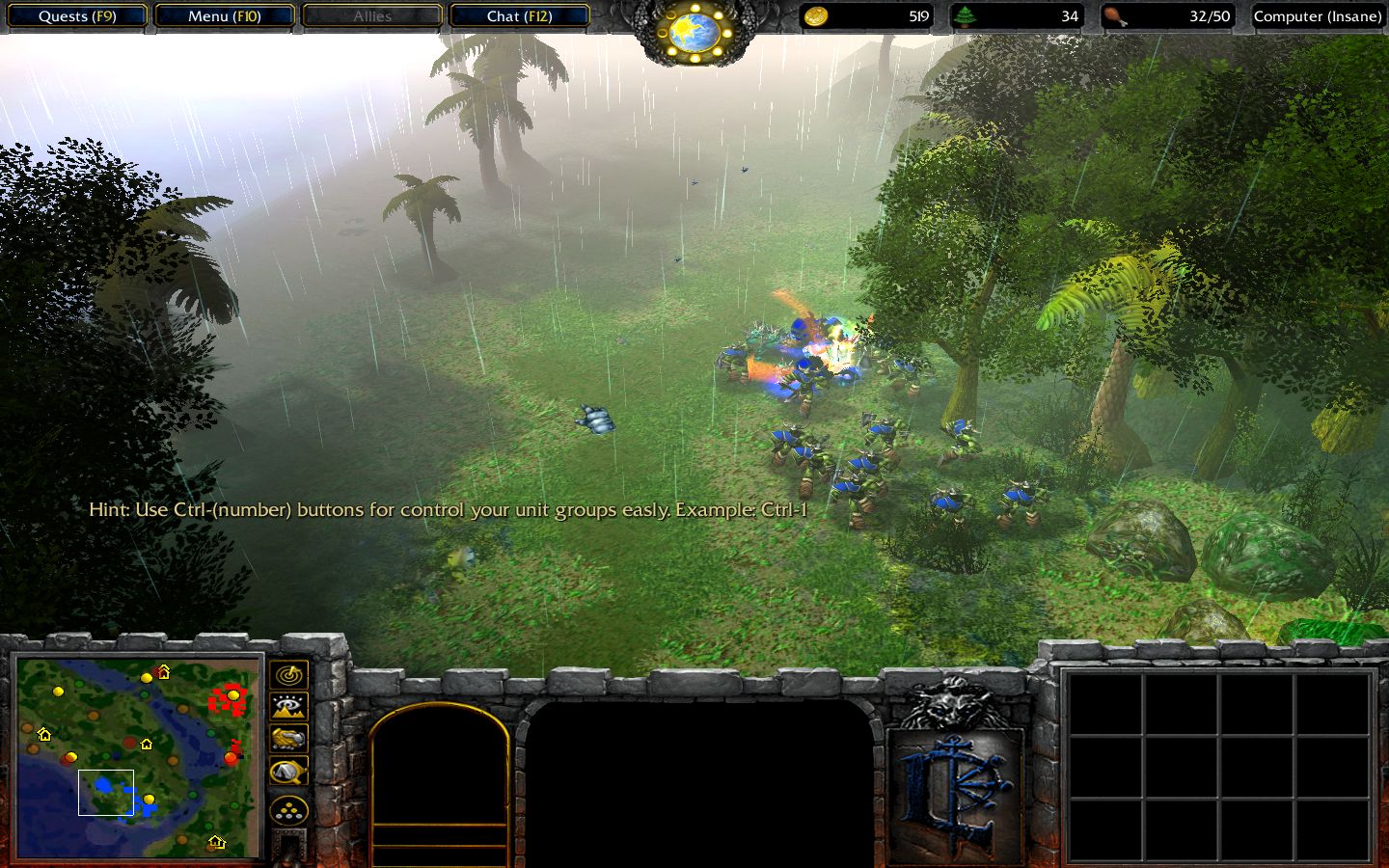