Idea for the Northrend chapters

I think to make use of the Drak'tharon Keep in Reforged, I think the humans would rescue the Drak'tharon Keep from the Scourge and in gratitude the Ice Trolls would offer their services to Arthas and Muradin by helping them burn the ships and then leading them towards some goblins who have sappers. 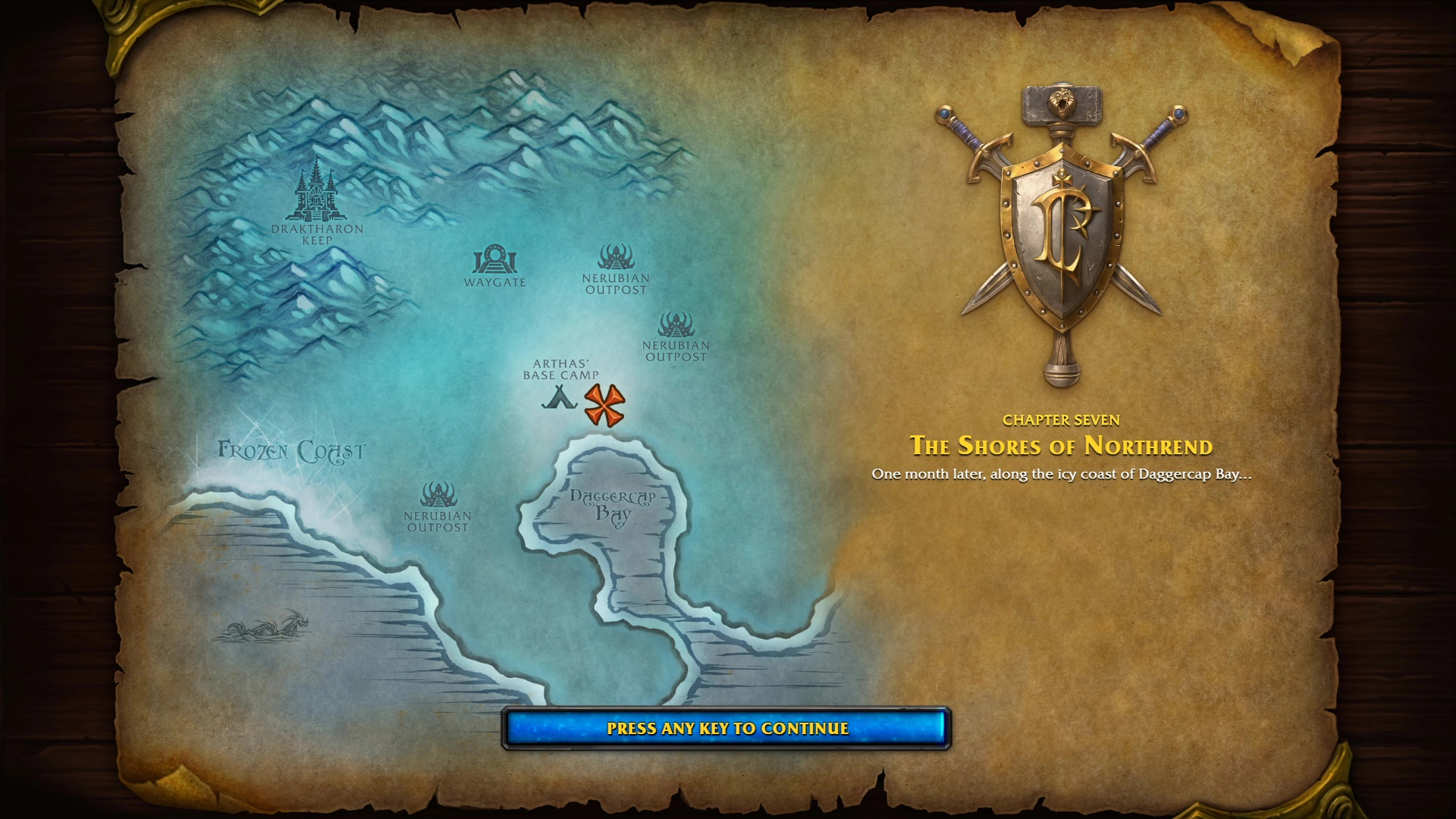 And now that Drak'tharon is still in Frostmourne, at this point the Ice Trolls would now be hostile to the humans for the betrayal. They will also attack you and there would be an optional quest to wipe their base and get a new free base (Wintergarde Keep) or else the Scourge would claim their base and get undead Trolls 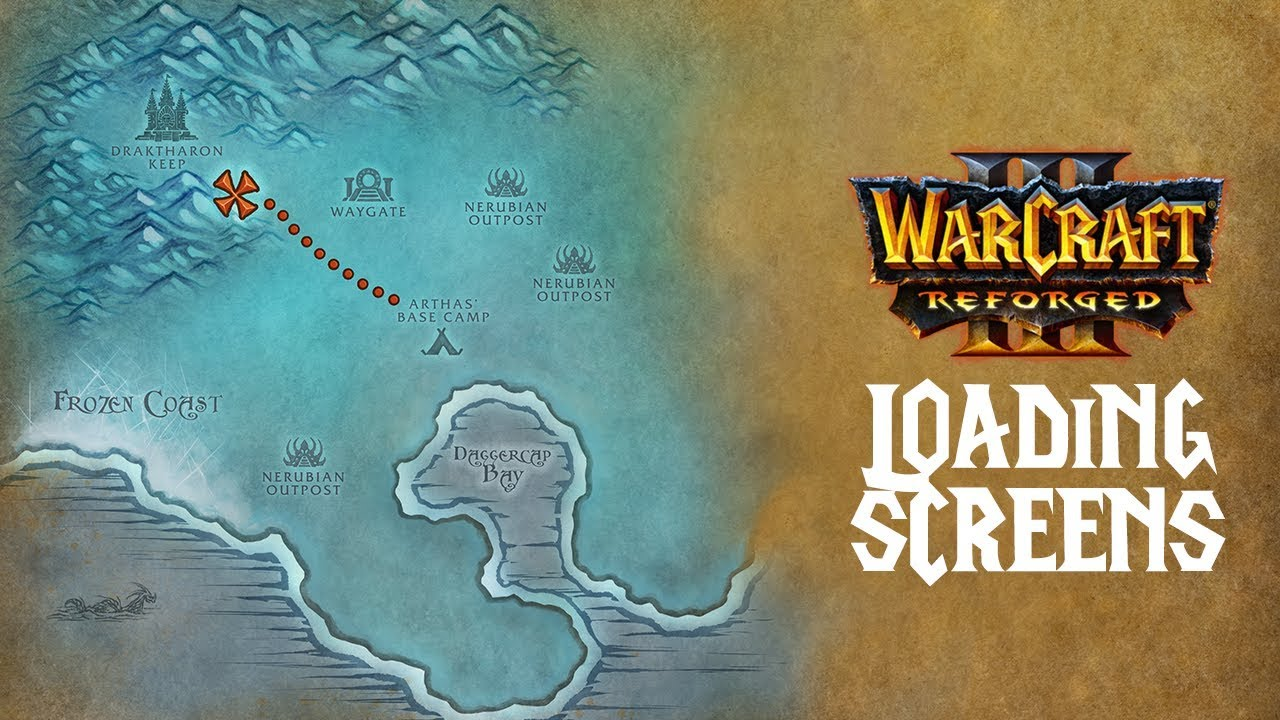 I just thought of this since the Drakkar were very hostile to the Argent Crusade which I think is rooted with their previous experience with humans which is Arthas' betrayal.

Models 14
So, would Drak'tharon keep be in the first Northend mission?

Models 1 Icons 2 Packs 1 Skins 2 Maps 9 Reforged HD Models 3 Reforged HD Skins 2
Based on Arthas dialogue and the history I don't really think it's conceivable for the Ice Trolls to ally with Muradin and Arthas tbh.

Don't know if you ever played Dragonblight storyline (if not I definitely recommend it), but here: 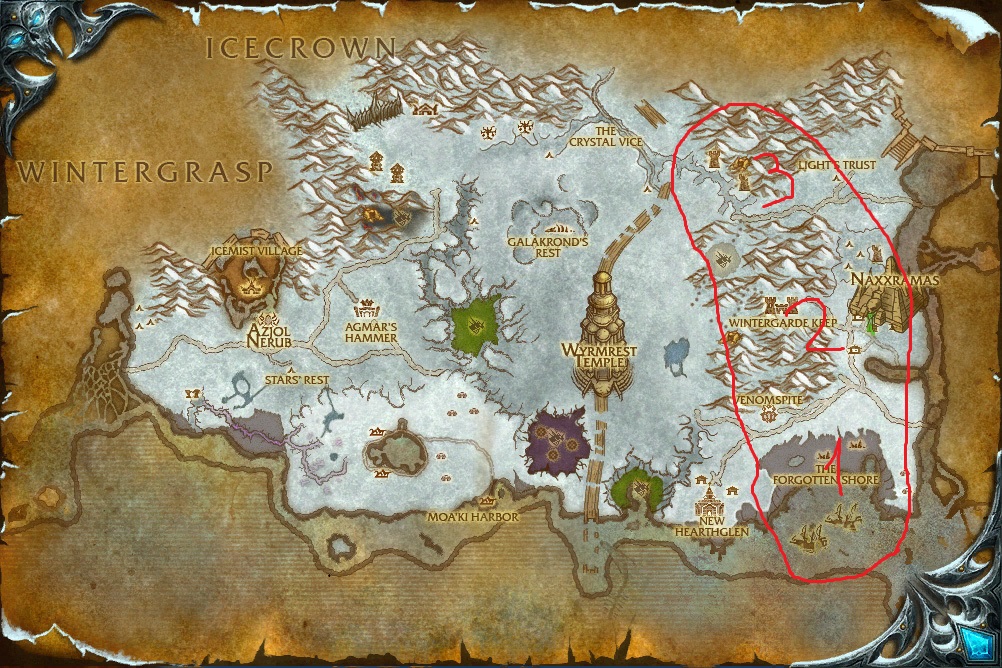 Red circle is where the Northrend chapters of Human Campaign happen:
1. Landing site, and later burning ships;
2. Their main base;
3. Frostmourne Cavern;
You must log in or register to reply here.