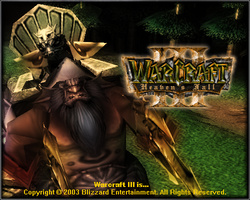 This is the Neon City (Community folder, Patch 1.30) melee map with Heaven's Fall mod content added, built for patch 1.30. Previously I released a map that was compatible with 1.28, but that map is incompatible with 1.30. This was due to compression and other things. So, this version is totally uncompressed and is the highest quality that I have as far as source material goes.

deepstrasz
Approved based on (since it's the same thing): HF Emerald Gardens v2.01b I suggest you compile them in one thread but it's up to you.
Read full review...
Reputation Statistics
Show Ignored Content