I don't really expect this to last, I don't know, 2 hours? But it's at-least something I did do.


I've made some Alien specie called "BlueEyes" and decided to try and make them famous here. I requested them once to be models for WC3 but I'm pretty sure that's not going to happen because they where too simple for Warcraft. Why is simple art not appreciated? I'm a simple artist and I'm actually proud of my simplicity. It is better then going crazy by fame.

Can't we draw some simple art now? It could be worth trying some lesser things out.


BlueEyes are as said aliens with the ability to travel REALLY far away and (Of-course) have big blue eyes. They're the typical invaders that has the ability to travel all across the universe and conquer civilizations. Appearance is, gray skin, glowing eyes, blue blood, mouth-less and unable to talk right. Males groans and females hisses and can communicate to each others from even a long range with their minds. They're still a Work In Progress so I might just use this thread to develop and announce updates about them.

Currently there are Warriors and Sorceresses but that might change with more ranks and units. Call me unoriginal, I know I use the same ideas over and over again but that's because I really can't decide and are getting new ideas and designs nearly every minute. Will the BlueEyes who was part of an idea about alien invaders that are presumably 4 years old, be the one race that win this HUGE development circle? Don't know. 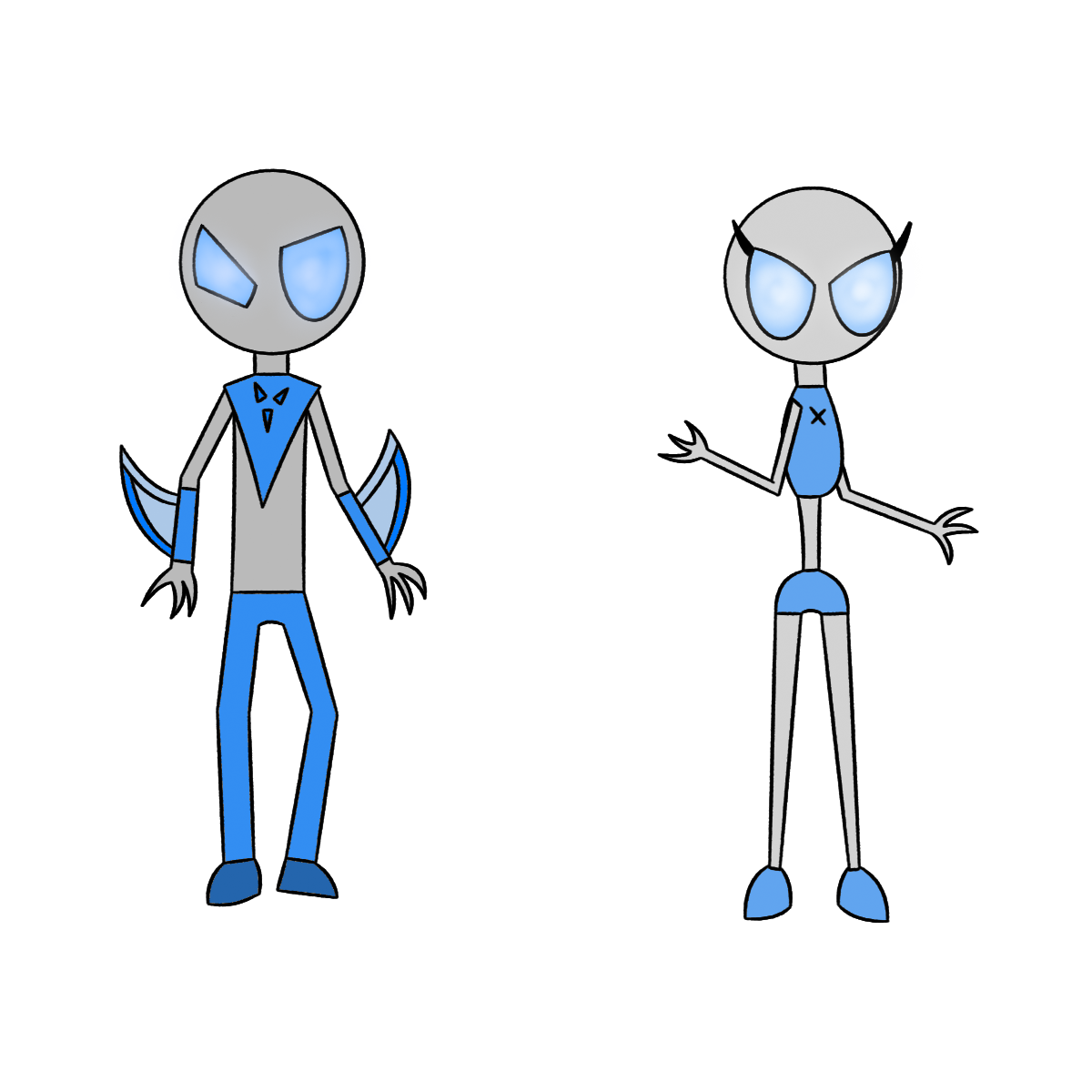 Knife is a young Warrior who want more than he has and could kill to know what he's for. Sylvanas (Sylvan) is a young Sorceress who is quite self-secured and thinks she's better than any other scholar around her. Draw these two as you like.

Can't we try draw these 2 for fun? Things doesn't need to be perfect to be liked. This thread is dedicated for any simple art style around here. Draw here only because you want to draw something without too much planning and perfection. 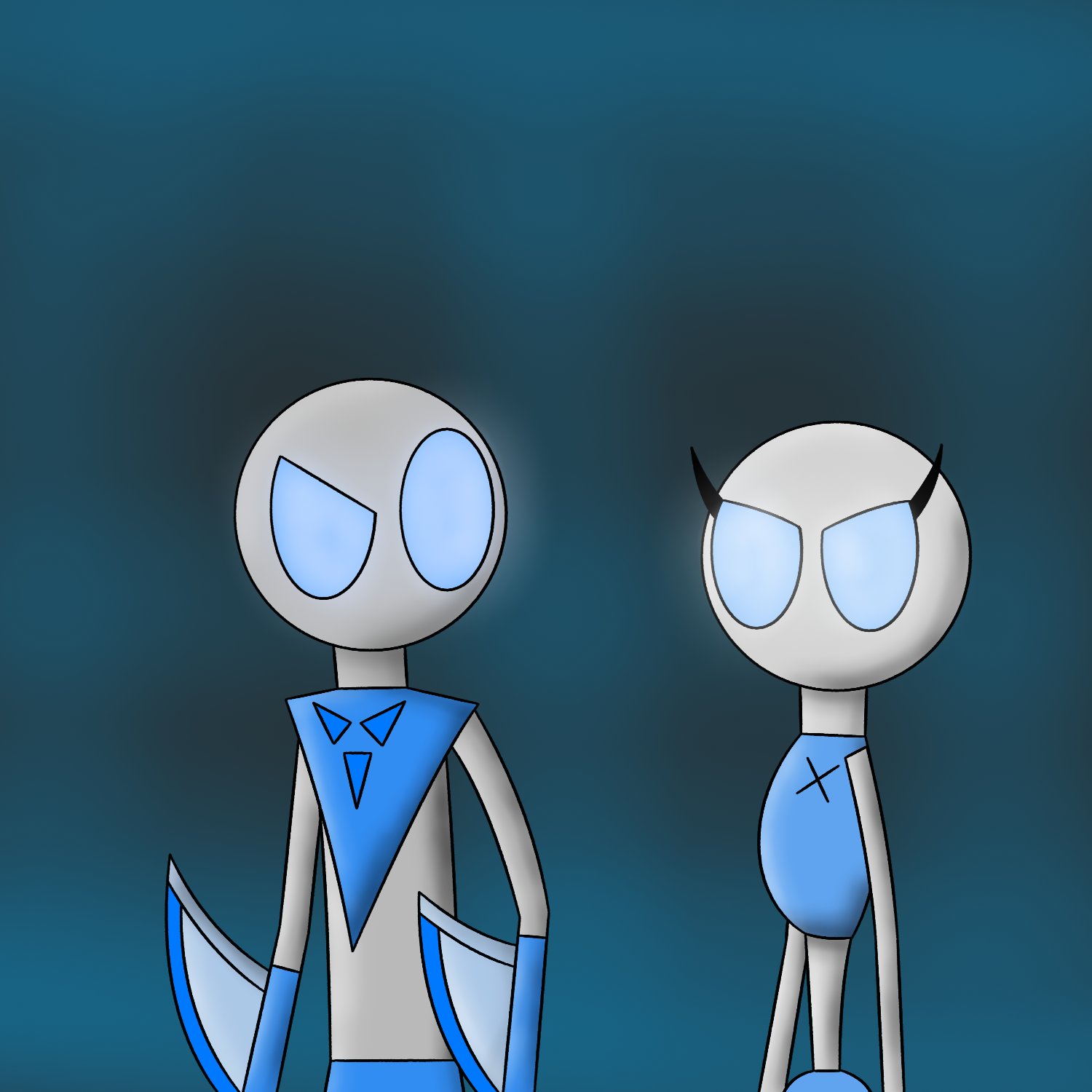 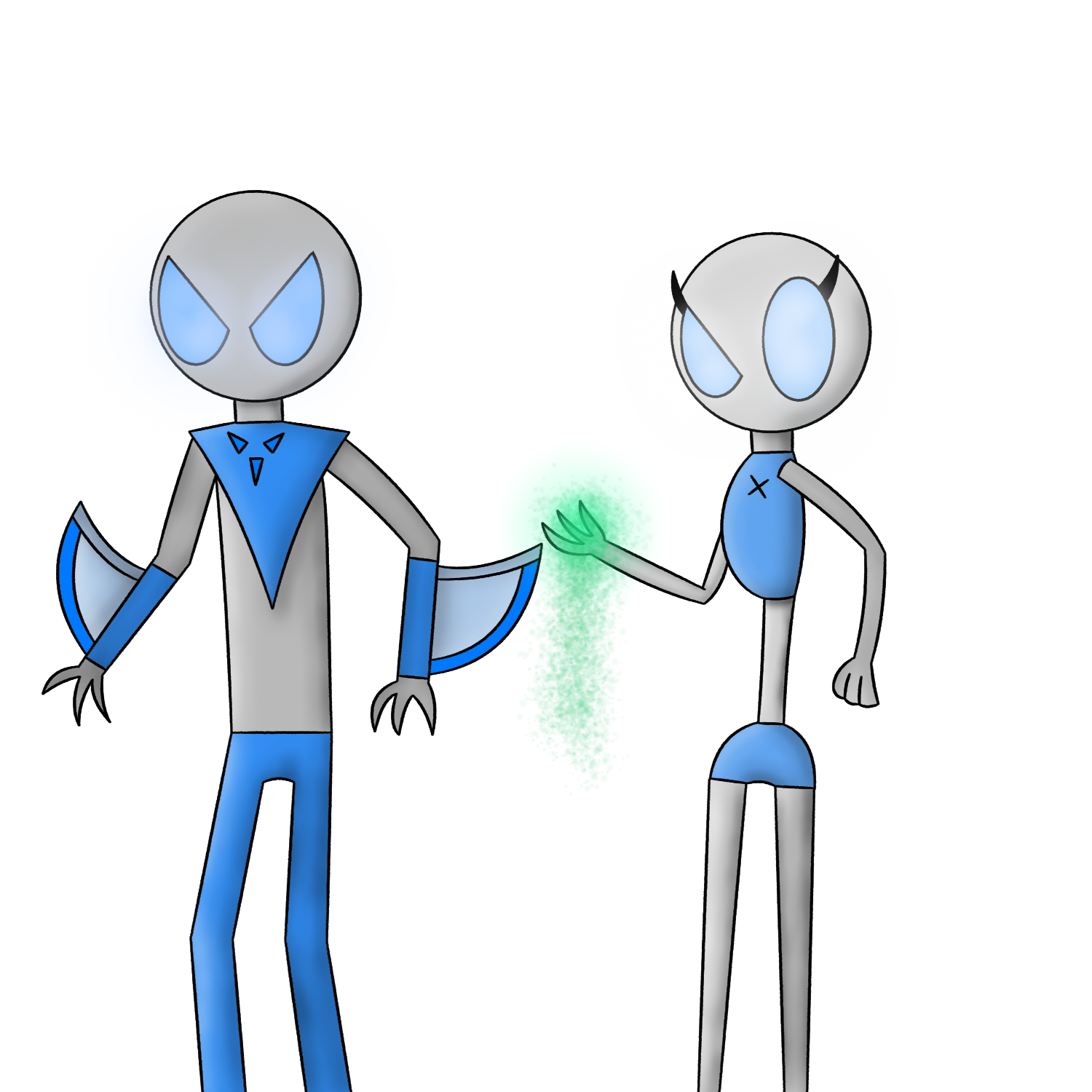 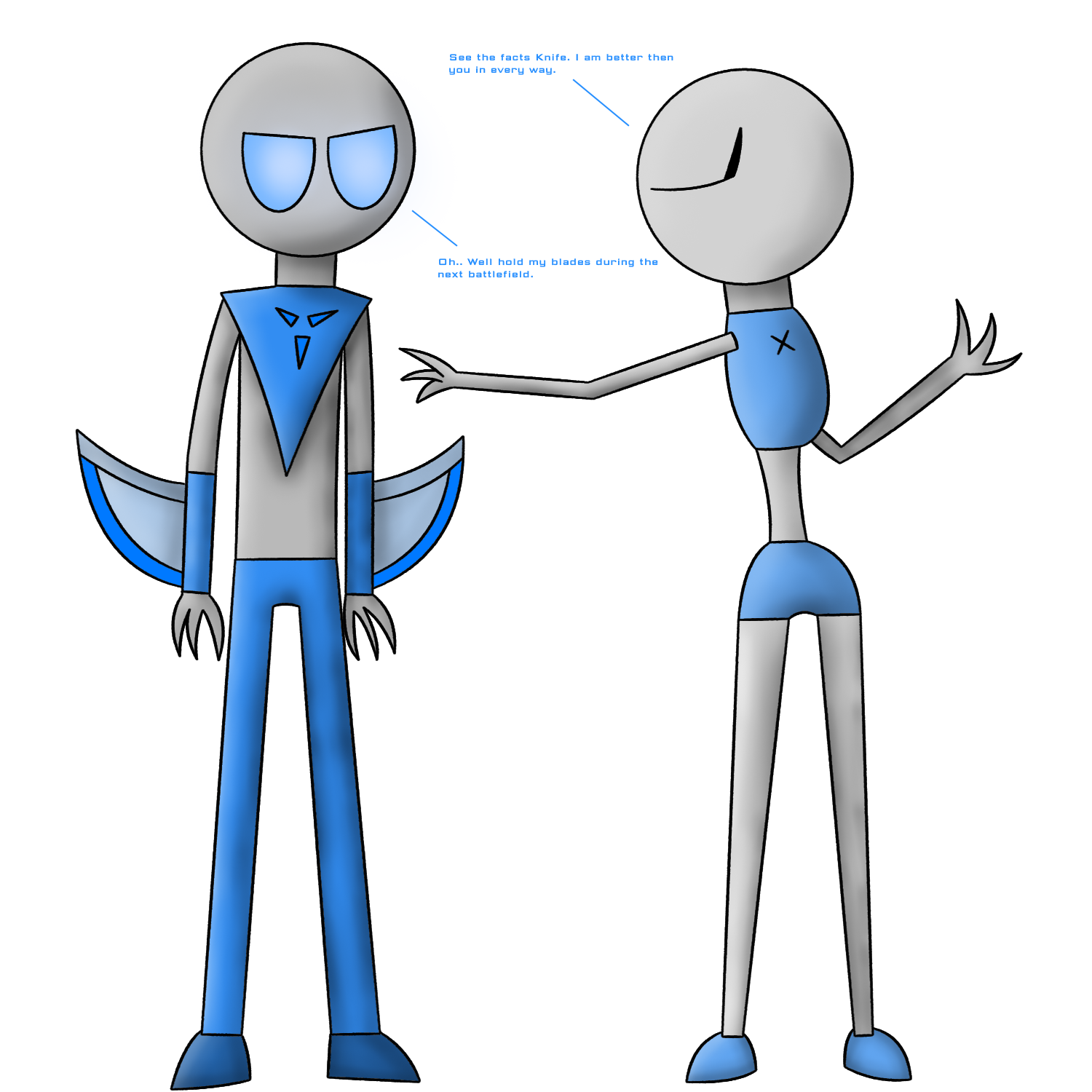 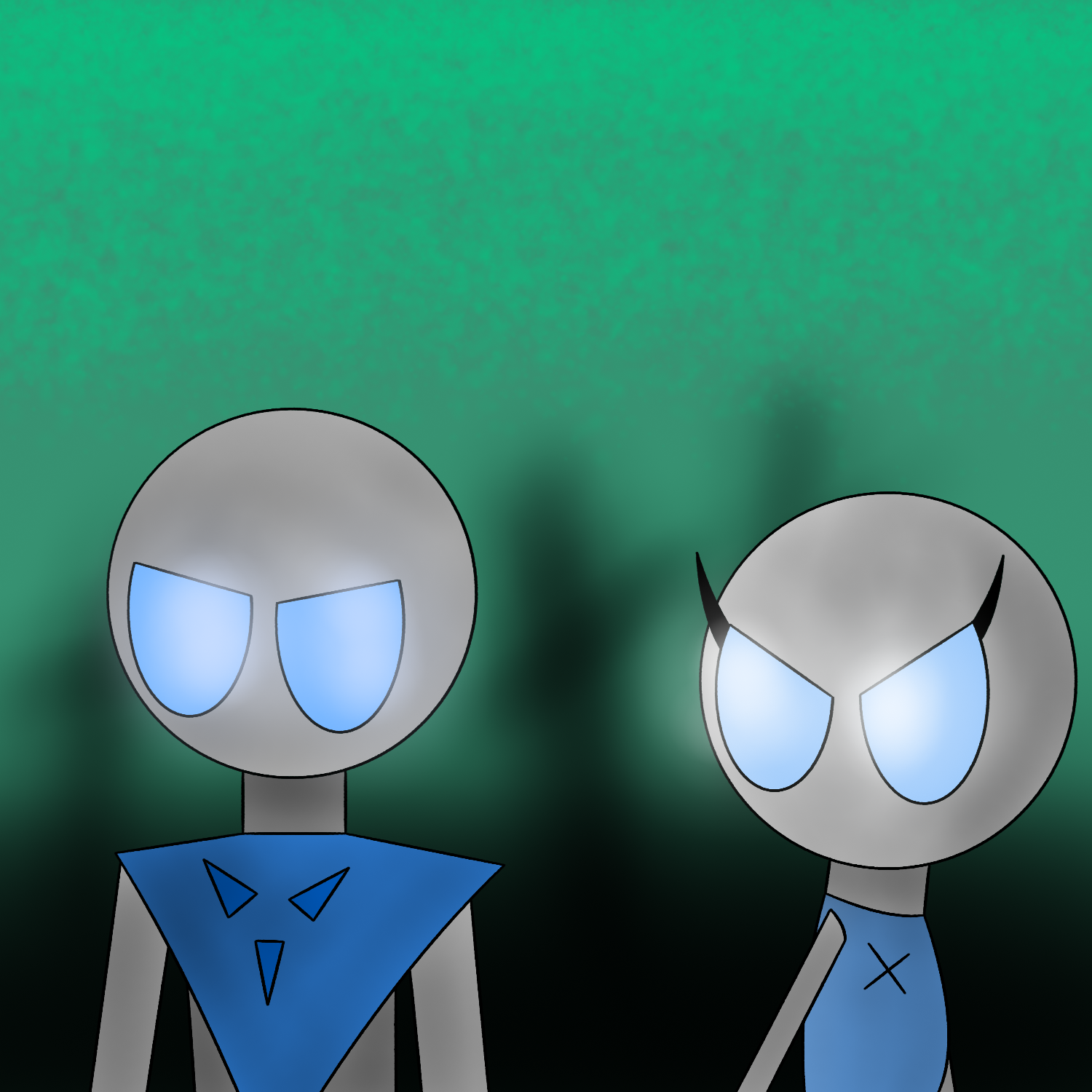 I get more replies at the Pfhorums than here. And that's just sad because the Marathon fanbase is not that big.

Is it possible to put Blender made formats into Milkshape?

Because that would be really useful. 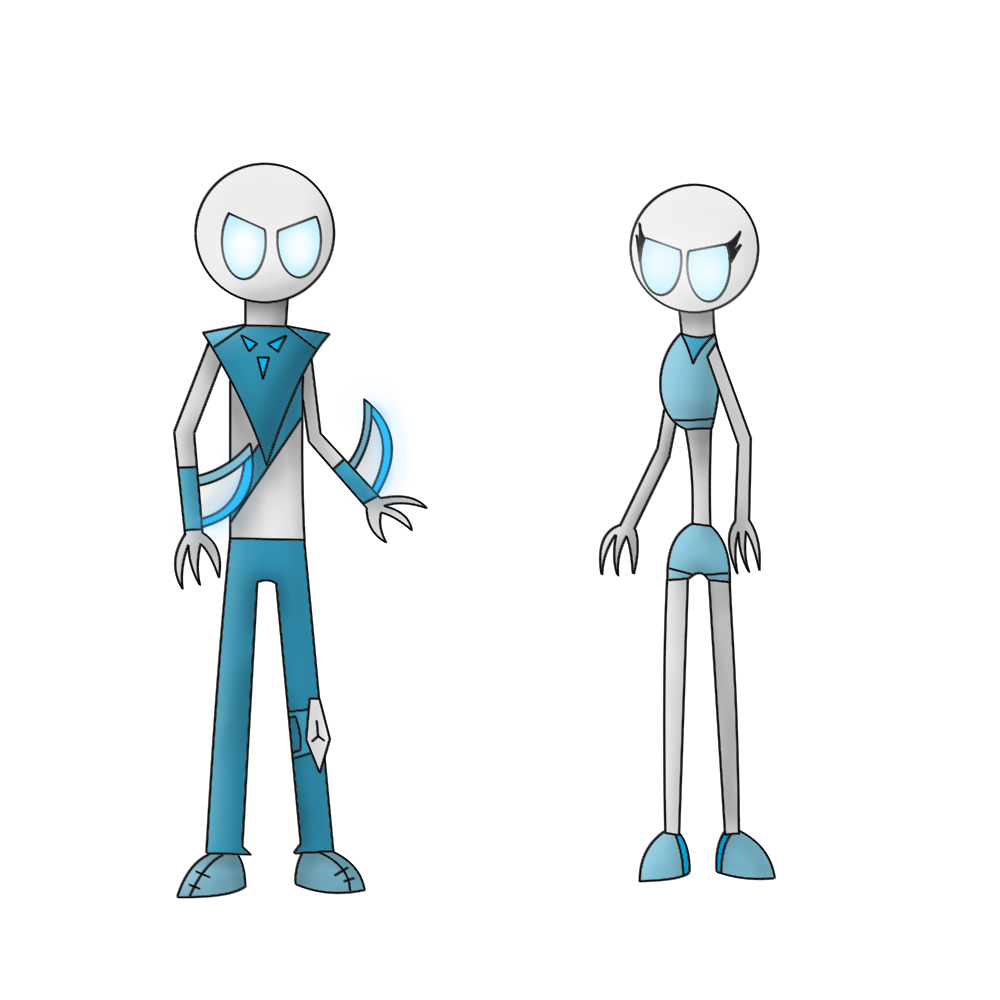 Should I move this to the Pfhorums? This thread of mine?


And what do you mean? Can't bones and animations be imported? Not even vertex groups?

rookie_modeler said:
And why you just suddenly offline？
Now it's too late in CN Gotta ciao.
Click to expand...

I where going to sleep because it was night-time here in Sweden. Think that not everyone here is a robot.

Maps 9 Tutorials 1
It's cool and all, but I have the feeling that the designs weren't appealing enough.

And even then you people could just change it during modeling. Or whatever, I could just make models from Blender and make my brother 3D-print them. He did get a printer just newly and I'm not supposed to be a gamer anymore either way.

And even then you people could just change it during modeling. Or whatever, I could just make models from Blender and make my brother 3D-print them. He did get a printer just newly and I'm not supposed to be a gamer anymore either way.
Click to expand...

I'm not talking about the modelling, it's about the art.

Either it's just me on what's my opinion about your artworks.

Why isn't it appealing then?

Screamernail said:
Why isn't it appealing then?
Click to expand...

It's just me so it shouldn't be bothered anyway.
You must log in or register to reply here.