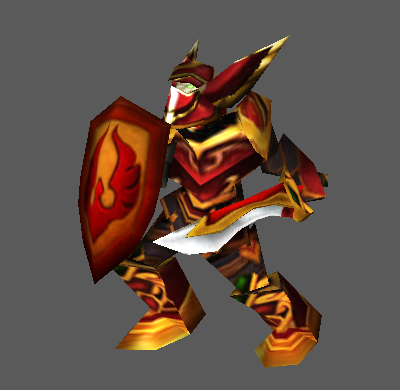 This bundle is marked as approved. It works and satisfies the submission rules.
View usage Statistics Legacy download
Reactions: ShadowArt23, Сильван_Ветрокрылый, DragonMax_HCM_ and 1 other person
The Blood Elves or Sin'dorei in Thalassian ("children of the blood"), are a race composed of former high elves who renamed themselves in honor of their people who were killed during the siege of Quel'Thalas by the Scourge during the Third War. The blood elves of Azeroth joined the Horde in the Burning Crusade expansion, seeking to reunite with Prince Kael'thas Sunstrider in Outland. They have since reclaimed their capital of Silvermoon City, situated in Eversong Woods. Lor'themar Theron led them in Kael'thas' absence. Now, having discovered Kael'thas' true objective (to summon Kil'jaeden to the world), the blood elves of Silvermoon have abandoned him. Lor'themar Theron, Halduron Brightwing and Grand Magister Rommath have been presiding over Silvermoon in the absence of any officially appointed leader.

Texture for a swordsman from the Blood Elves Kingdom, I also add him a shield and sword but this model I will put it in the comments section later

Feel free to edit/use this resource for your projects as long as you credit me for the resource you based it from.
Previews 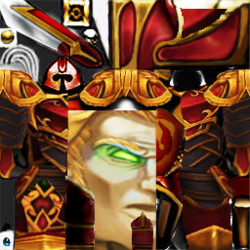 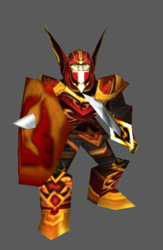 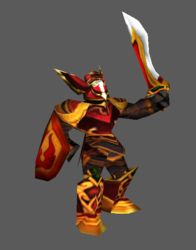 Skins 2 Templates 1 Sounds 1 Tutorials 11
Thanks for providing an ingame screenshot. I approve this as Useful / Simple.

Skin recolours or CnP may be accepted if a skin's usefulness outweighs the fact that the skin is a recolor/copy-paste work. In this case, moderators will note that the texture doesn't fully adhere to the rules, but is approved due to it's usefulness/demand
Click to expand...