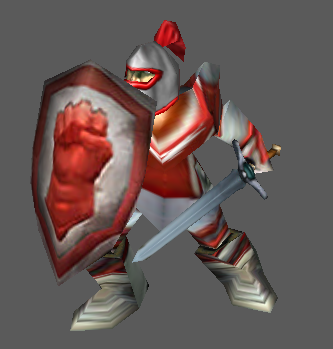 This bundle is marked as approved. It works and satisfies the submission rules.
View usage Statistics Legacy download
Reactions: Ićpomp, Njord, Archian and 4 others
Stromgarde (also known as Kingdom of Stromgarde) is a human nation located in the Arathi Highlands where Strom, the original capital of Arathor, was located.

During the Second War, Thoras Trollbane, Lord of Stromgarde, united his kingdom with that of Lordaeron in the so-called Alliance of Lordaeron to fight the invading Horde. Stromgrade's population was drastically reduced after the Third War losing control of its nearby territories and its capital which has been invaded by ogres and thieves.

As of today, its population amounts to just under 1,200 who were led by Prince Galen Trollbane until he became a renegade shortly before the devastation. Its national color is red, vestiges of a glorious past that formed the Empire of Arathor.

Texture for a footman of the Stormwind Kingdom 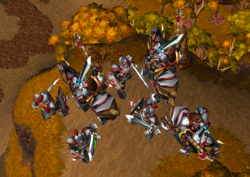 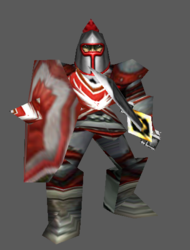 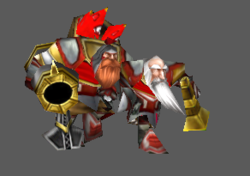 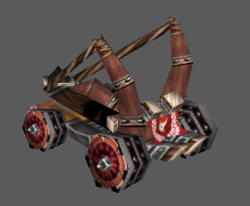 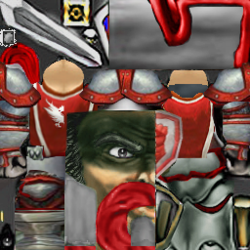 Skins 2 Templates 1 Sounds 1 Tutorials 11
You seem to have forgotten to upload the texture itself.

Skins 2 Templates 1 Sounds 1 Tutorials 11
You still need to upload the texture in blp. format. Right now, it's in the previews. It needs to be under Contents.

You can click "Add resource" to add it.
You must log in or register to reply here.