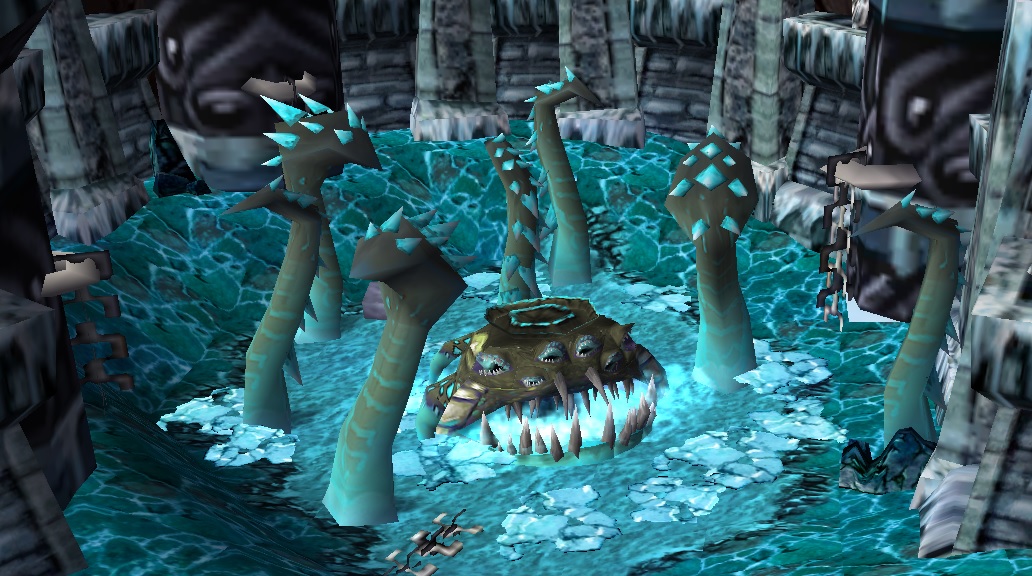 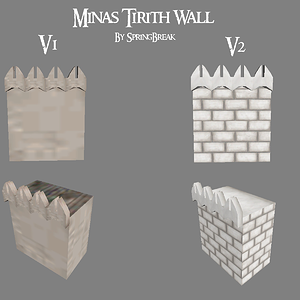 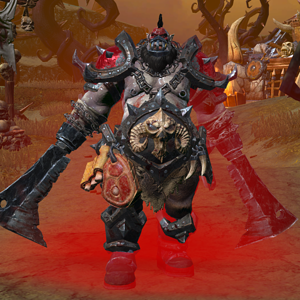 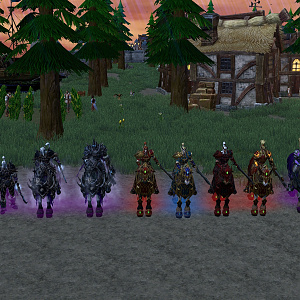 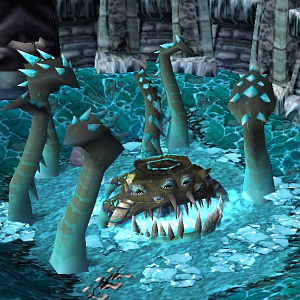 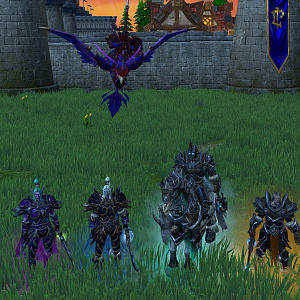 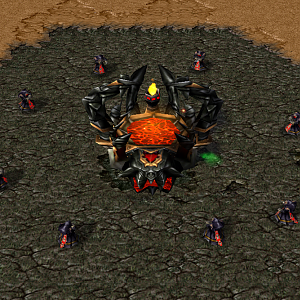 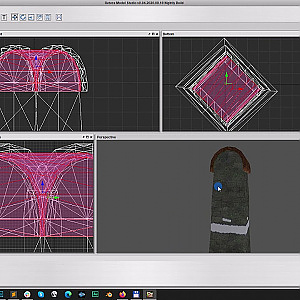 "All places. All things have souls. All souls can be devoured."
Click to expand...
Reactions: DragonMax_HCM_
Omg omg omg! Are you planning to release your old god models?
@7oda Yogg Saron WoW Rip
@FeelsGoodMan But that's not a wow rip, it's clearly made from scratch if you look at the details.
@7odaWhat details are you referring to?
@FeelsGoodMan the texture is different, the teeth, the tentacles
@7oda Idk, looks quite similar to me
@FeelsGoodMan lol your rip has nothing to do with this model XD
@stein123 It's not my rip (I didn't rip it). I'm not sure if I understand @7oda correctly though, but when he said "that's not a wow rip" I believe he referred to the link I provided not the model in the picture? I'm not sure.
@FeelsGoodMan I think he thought you were saying the model in the picture was a WoW rip which I thought you were saying at first, too, but now I think you were offering him an alternative option to download and use that is available now until the event of the model in the picture becoming available.
@Wazzz To be honest I only had a super quick glance at the model in the pic at first, and thought it was the same as I had uploaded. I linked it to him because I thought it was the same model, but I understand now that when he said "that's not a wow rip" he meant the model in the pic, and wasn't referring to the link I sent.