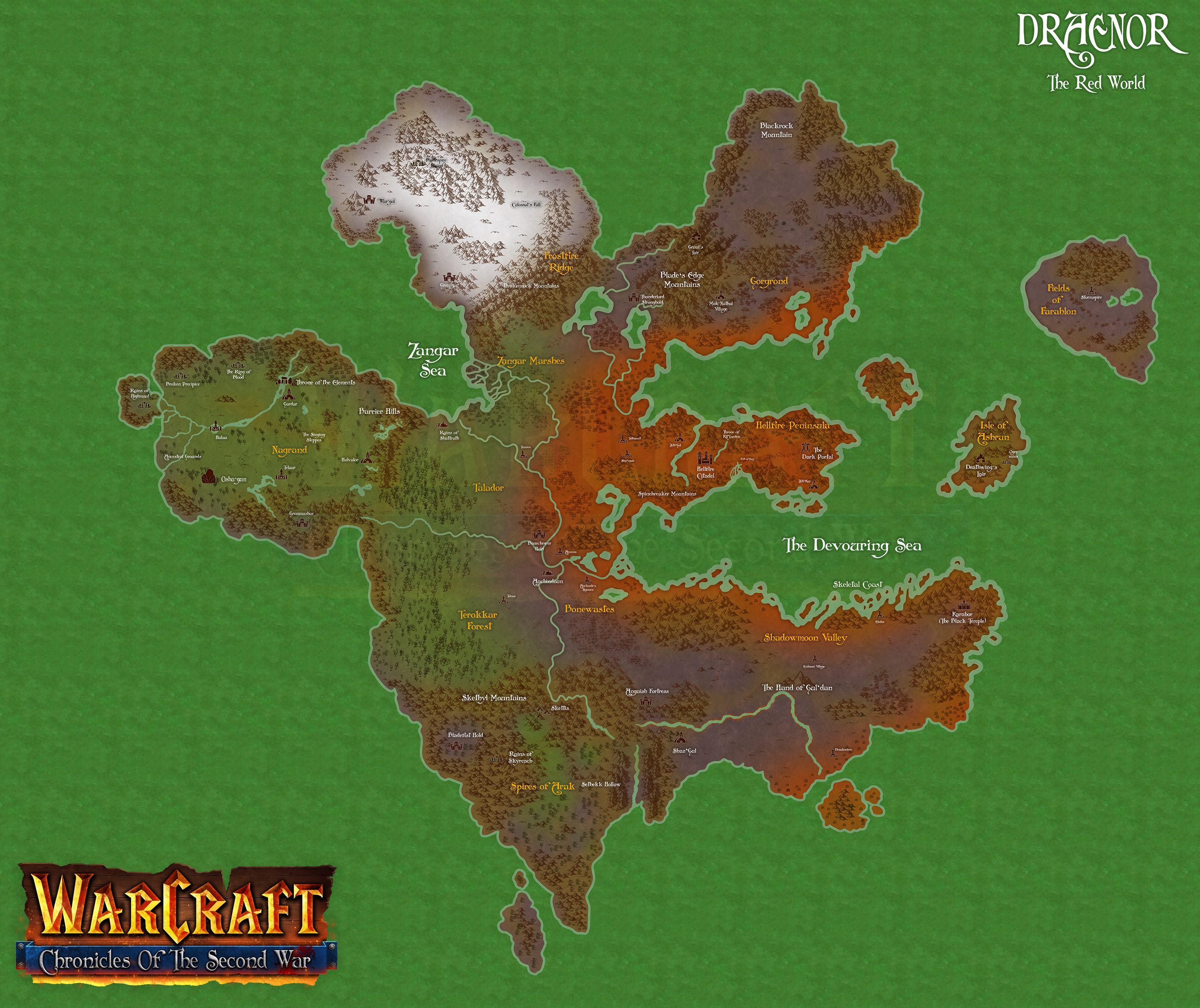 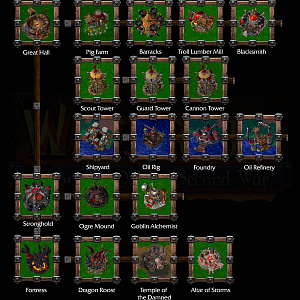 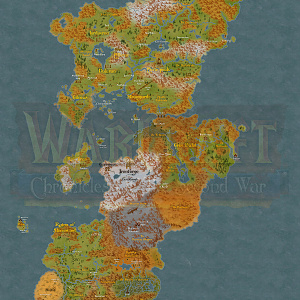 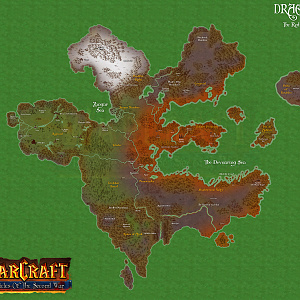 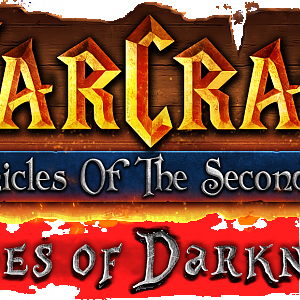 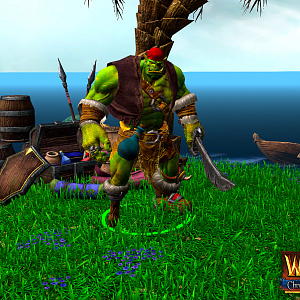 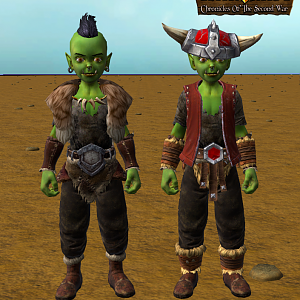 the full map of Draenor (mixture of WC2 & WOW)
Click to expand...
This is post opening of the Dark Portal (or WoD), and pre Outland? When Dreanor is a devested ruined world, but not yet destroyed and turned into Outland?
@Venombite this is WC2 timeline, so yeah desolated and Barren-ish
ACT 1 Draenor the Red world and music in my head))
There is a snow land in Draenor?
@Reaver yep watch Lords of War Durotan
I love the look of the map, not an issue, beautifully made and interpreted.
Only the snowfields feel strange to me...
We are talking about a world that has been half destroyed by devil magic.
In the film, I know: alternative timeline, I just want to bring it here as a reference, since Draenor is also destroyed there:
Durotan also says: "It's nice to see snow again, even if only in the distance."
Which suggests that the snow on Draenor has (perhaps completely) melted.
I'm not saying that there shouldn't be any more snow on Draenor. Isolated snow-covered mountain peaks? Of course.
I just can't imagine snow plains with everything as the planet was described.
@Raddazong File:WorldMap-Draenor.jpg
Frostfire Ridge
I assume the orcs moved out of Lok'rath at the time of BTDP and the Draenei moved in and made it into Halaa?
@Venombite

I know what Draenor looked like before the orcs started using the fel.
The picture does not show Draenor at the time it looked like during the First or Second War, but if I may interpret dates:
According to WoW: Chronicles, the picture shows Draenor at least 3 years before the opening of the Dark Portal.
(Thats the date where the orcs drank the blood of Mannoroth and there was still some jungle left)
In the picture you can still see the Tanaan jungle, which died in time and became the Hellfire Peninsula due to the excessive use of fel by the orcs.
As a result, large parts of Draenor became bone dry and hot: Hellfire Peninsula, Shadowmoon Valley, the Zangar Sea originaly dried up and became the Zangar Marshen
(here nicely represented by the already partially beginning dehydration) and also the dense forests of Farahlon were destroyed with fel magic by the Bleeding Hollow's.
All that certainly should have an impact on the weather all over Draenor and that's why I don't think there might be many snow left.
That's what I wanted to say.
Excellent work!
Small note, when the Warlords of Draenor map was first shown, there was a large island south of Nagrand, and west of Terokkar Forest, that was never actually added into the game, which you haven't depicted here, while Farahlon, which received the same fate of being cut from WoD, you did choose to include in your Beyond the Dark Portal map. Why is that?