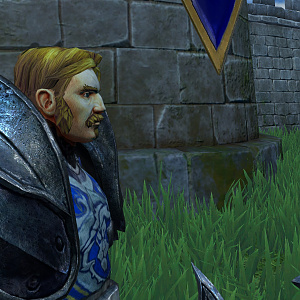 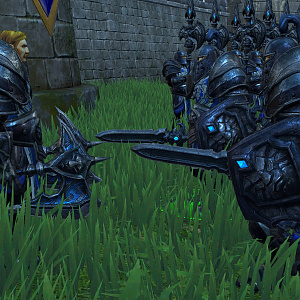 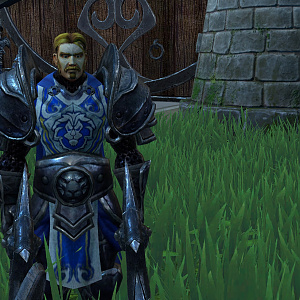 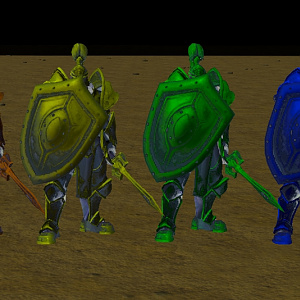 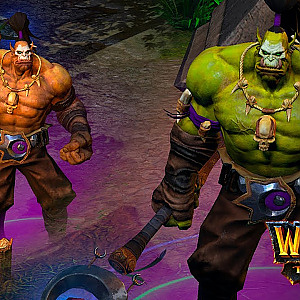 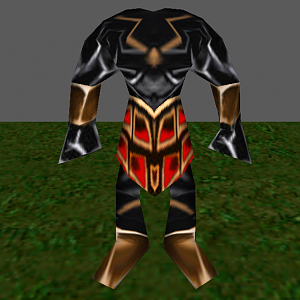 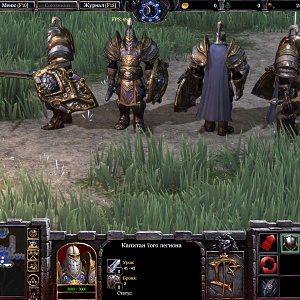 Trying to understand how the texturing maps (can anyone guide me pls?) works and suddenly got this effect:
Click to expand...
I think you have the team color inverted -- perhaps the alpha channel is incorrect?
@kellym0 i've just edited *.mdl version of model and replaced normal and orm map to diffuse map to see effect. I just don't know how to setup a normal and orm, and etc maps for my own model, because i have such textuting maps, however, i am able to put only diffuse map on my model. I will be very glad if anyone explain me how to use normal,orm, emissive and etc maps on my model... )
ahh, oh no, I dont know the reforged models, hmmm, well if its any thing like sc2 models, you need ur normal layer to be ''RGB'' or ''Use A''

emissive layers usually need ''use A'' but occasionally they are '' Use RGBA'' but diffuse can be team color ''Use RGBA'' or they can just be ''RGB'' but loose the alpha channel and thus team color, the team color is done by the alpha channel and the alpha channel is depicted as black and white (inside ur texture its self). the black and white can be inverted (I think its an error caused by pulling textures out of blizzards mpqs i've seen it before), which is what I think is happening here, the alpha channel is black or white depending on where you want more or less team color, and if I am not mistaken, I think the sword/shield is the biggest give away -- to me personally -- that the alphas been wrongfully implemented -- I think if you change the texture your using to have inverted alpha channel I bet this would look the way it should. you could also attempt to remove team color all together to find out where it is on the model in comparison to the texture.

emissive layers in order to be team color must be set to ''use A'' and a second box under what is called ''add'' which you then change to ''add team color'' and the texture for you're emissive layer its self must also be pure white with a proper alpha channel.