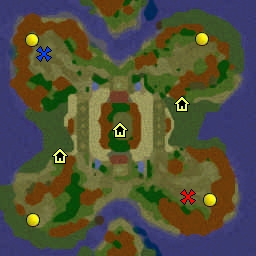 This bundle is marked as approved. It works and satisfies the submission rules.
View usage Statistics Legacy download
Reactions: deepstrasz and Ken-E

Many have come into this small island to explore its beauty but no one has come back home alive. It's your turn. Don't only explore this island, conquer it with all your tactics, resources, and armies. 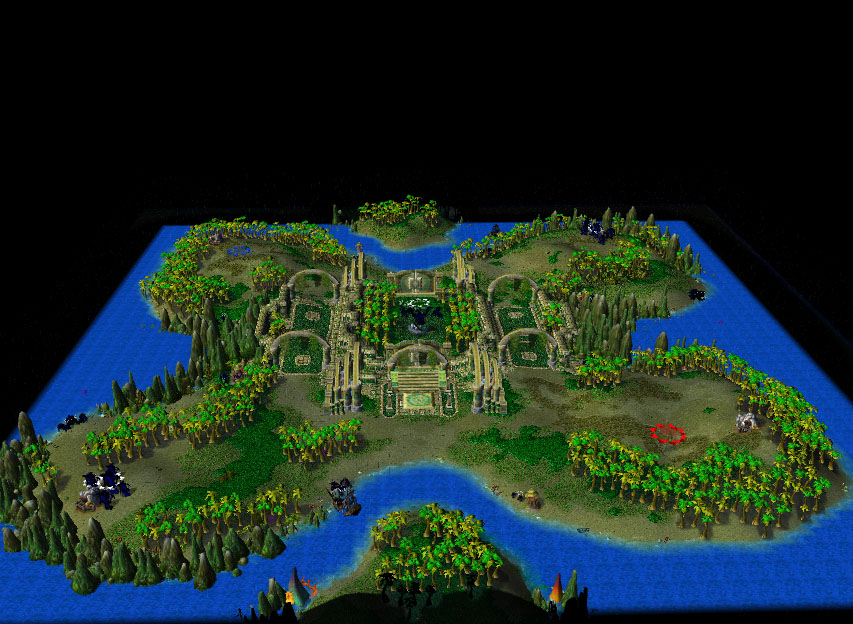 Terrain is good, but nothing special. No shops, except maybe the middle one that I can't really make out. Looks like a fast-paced action map. Good job on this. I'm liking it.

I have played your map, The Island, a melee type of map. I can say it's actually quite good but can still be improved.

Terrain looks pretty good, it's not flat but there are at some points where it is too much raised that it looks bad. I would suggest using the smooth tools for those improper raised grounds. Great tile variation I must actually say. Terrain is quite empty though. I really feel that it's empty and lacks some little amount of environmental doodads.

The water part of the terrain could have some love in it even if it will not serve any actual purpose on the melee map but merely a decoration which is another point for you actually. Try putting some ships in it and some corals in it.

Now, enough with the terrain. Let's go to the main part which is about your melee map itself.

It has all the elements for a melee map: neutral buildings, hostile creeps and a good terrain. It also has the necessary creep item drops anddecent creep camp but I would suggest improving the creep camp on the beach sides where some neutral hostile dwells. I pretty much think that you can place rocks or trees covering those creep camps. It's quite bad leaving it empty.

Sme suggestions the upper and lower part of the terrain both containing an empty island could have some uses into the map itself. I would suggest converting it into a creep camp (but maybe that won't work for there is many creep camps already to start with, adding a 2nd expansion gold mine on both sides or simply placing a neutral building in it. Depends on what you'll choose.

Overall, I would rate this 3/5 and Approved.

Models 77 Icons 25 Packs 1 Skins 1 Tools 1 Maps 43 Spells 7 Tutorials 7
thanks for the review and for approving the map.

Hey, its been awhile. Played the map, I gotta say it was fine. There's nothing special about it and feels like your everyday melee map. Just have to note that it seems you have put too much critters around the map and if I were you I'd remove the gates since its practically an impenetrable barrier for A.I.s.

Overall there's no major problem about it. It's great to play WC 3 once in a while...

Models 6 Icons 14 Packs 1 Skins 4
The terrain looks cool! I haven't played it yet but looks good. I think you can add more trees and add extra gold mines, maybe in the mini-islands in the top and in the bottom, and maybe in the middle. Also, can you remove the gate?

Maps 3
This looks nice. Good use of tiles. Symetrically made. I like the middle area,
it is so creative. This will be quite hard because of lack of resources. There are
4 players but they won't have enough resouces to beat each other. The only
thing I like in this one is the terrain.

Maps 4
I dig the arena feel. It's pretty well balanced.
You must log in or register to reply here.