I was currently start working at my campaign and I need several model for it and a nice loading screen for it.

As for the loading screen, I have make a basic layout of it and hope somebody could create a nice version of it. If you are interested, post it here and I would send you a pm of the layout + the necessary information.

1) Death Knight - Model of a knight wearing a shiny black armor and riding a black horse.

2) Professor - A model of a guy with long hair wearing a scientiest coat and a spec. The attack of this animation of this character would look like he was throwing something.

3) Medivh - A model of Medivh wearing a white robe instead of his usual brown robe, carrying a white scepter.

4) Sorceress - A model of a sorceress without crown and long blackhair, along with a gold scepter + Archmage spell animation.

Credit would be given in the campaign and +rep

As for the screenshot of the campaign, I could have said I do not have it yet since I still making the basic layout of it. But, you can view the trailer at here if you are curious to know what it is all about.

Models 3 Icons 6 Tutorials 1
i might be slightly interessed ...
but i'm not sure if i have enough time.
is it okey to make .. just a few of the requests?

well heres my shot at the medivh simple reskin it might suck but im tired lol.
path=units/creeps/medivh/medivh
EDIT-ill do the loading screen

Umm.. you all are welcome to make any model of it and post it here, but give me the import path or else I won't sure how to do it.

Edit : I actually prefer model than edited skin, cause who knows I need to use the original skin for certain scenario.

Icons 2 Maps 1
just export the original model (medivh), convert him to mdl, open him up in notepad, scroll down abit into the part that says "units\creeps\medivh\medivh" and change that to whatever path u want, for example "textures\WhiteMedivh. now convert back to mdx, and change the the skin name to whatever path u chose, in this case textures\WhiteMedivh

As for the model here it is(simple medivh model but i have applied the white skin). Give me a min
EDIT1- ima fix a couple more things and ignore that pm i sent back to you
EDIT2-you can do whats posted above me or you can use the custom models(file size is huge i know

) the path for mine doesn use anything just white medivh.blp

Packs 1 Maps 35 Spells 8 Tutorials 6
Nice model, but I hope you could fix this 2 sector.

I would like to have the medivh carry this scepter. 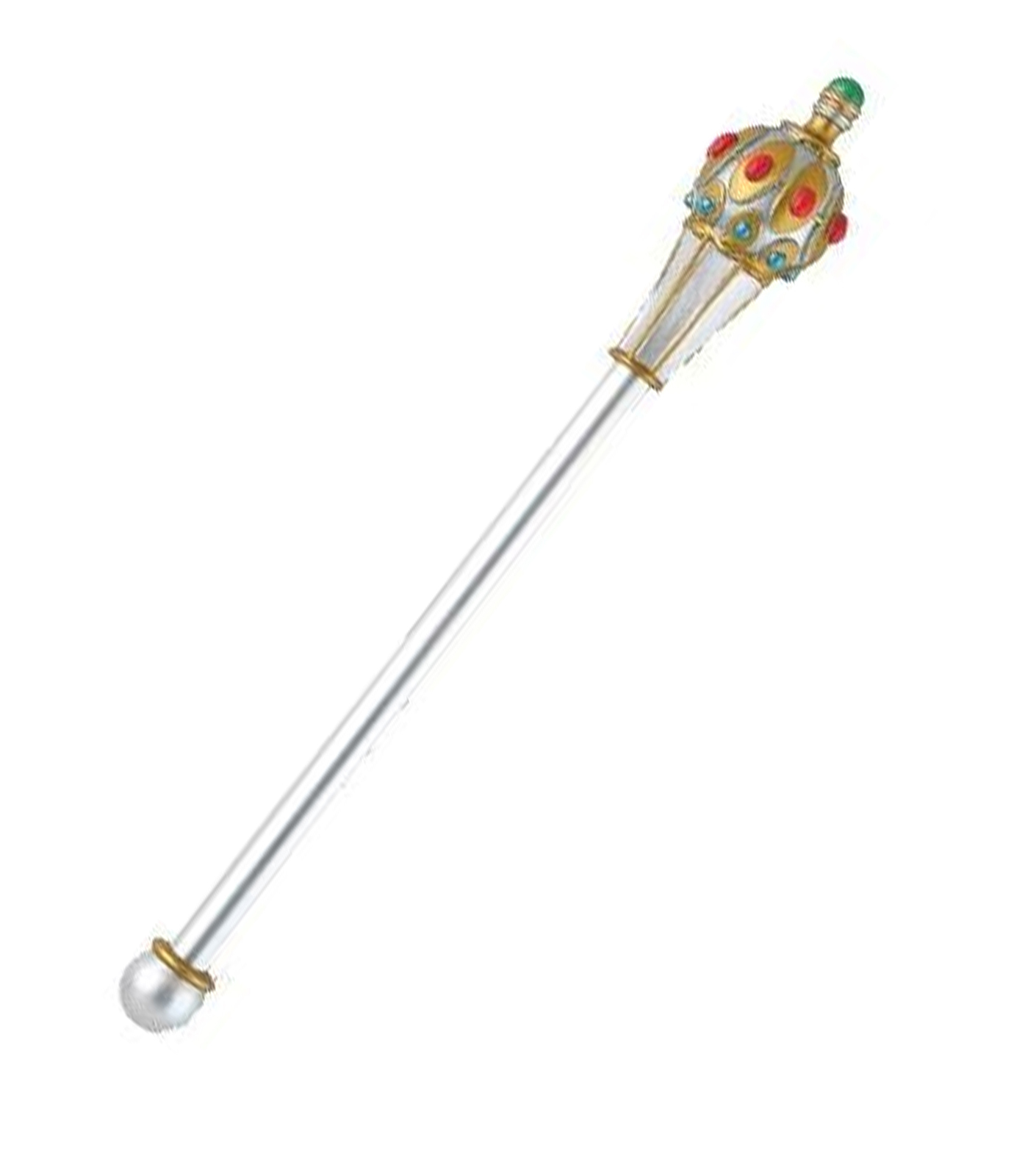 Second, I would like to have this fix since there would be a cinematic of it.

Well i never knew that but thanks i wont do it from now on, as for the scepter i can make it yes, the problem would be i use milkshape/3ds so the animations would get erased and someone else would have to transfere them, or i would have to make a completely new set of animations( i cant do the morph because idk how they did that)

well i only have 2hrs a day so it might be a while, im also working on some for my map aswell. I wake up at 5:30am go to school till 2pm then go to varsity swimming till 6pm get home,shower,eat,model a lil,watch, sleep, repeat. So yeh i wont have time to do the loading screen but as for model just wait and if my drafting teacher would let me i would work on it during school

EDIT-well i just got gmax so i need to learn how to animate in that >> becuase people say its better then milkshape
Last edited: Oct 9, 2008

Packs 1 Maps 35 Spells 8 Tutorials 6
Well, I need those model if i want to get started..

Packs 1 Maps 35 Spells 8 Tutorials 6
Hmm.. i get a few people volunteer for medivh.. but what about the other model ?

Models 3 Icons 6 Tutorials 1
medivs sceptre is about done ... just needs a texture.
it may look a bit odd but thats because it's ascreeny with a shitty angle.
used 50 pollies ...
to be honest i don't feel like making your sceptre like that ... i'll use ingames.
but ... ingame it's hardly noticable.

Packs 1 Maps 35 Spells 8 Tutorials 6
Well, the scepter seems to be fine considering the size of medivh and the scepter when it seen from the in-game. What worry me is the medivh and it's portrait.

Models 3 Icons 6 Tutorials 1
no problem.
i wont screw it up .
besides, i'm trying to use only high detail textures on the portrait.

Packs 1 Maps 35 Spells 8 Tutorials 6
How about the icon ? do you think you can make 1 icon for it as well ? just change the robe colour to white.

Skins 2
I make simple recolour knight to dark knight. I make 2 versions one common and one darker.

Packs 1 Maps 35 Spells 8 Tutorials 6
Is the potrait alright ? Cause there would be a cinematic for it and I need the potrait to be working fine as well.

Skins 2
The portrait works fine but this is only texture someone must make custom model for it.

Packs 1 Maps 35 Spells 8 Tutorials 6
Hmm.. without the model, it is partically useless and it doesn't seem to be wearing a shiny black armor like the way I want it to be.

Septimus said:
Hmm.. without the model, it is partically useless and it doesn't seem to be wearing a shiny black armor like the way I want it to be.
Click to expand...

why notuse the banditlord model for that?
and yes, i'll do the icon.

Packs 1 Maps 35 Spells 8 Tutorials 6
Do you think you could make the dark knight wear a black and scary mask ? I want to make him look deadly and vicious.

The loading screen, mind making an attached image that I can see what you thought and decide from that?

Packs 1 Maps 35 Spells 8 Tutorials 6
Well, I have lot's of people volunteer to make the loading screen. But I never seen any result from it.

You said you had something in mind and had made an example picture?

Models 27 Icons 10 Maps 1 User Interface 1
Ill try 4 the loading screen...
You must log in or register to reply here.

Medivh in white robe icon. Does anybody have it ?