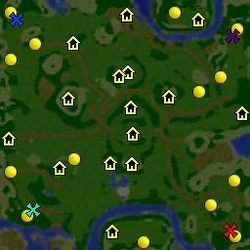 The Chaos of The Legion
https://www.youtube.com/watch?v=2bwg0YBP_H4

The map
I got the Idea from World of Warcraft
I have been watching some of the videos were Gul'dan has been lately so I wanted to make a map with demons and the highborne. The map contains a big forest with some goods waiting if you can find them. It can be demons with some good items or you could find something that will make you interested in the map. The Highborne and demons isnt the only that lurks around and can be payd.....Furbolgs and trolls is in service to.

The Chaos of Gul'dan

I have creeps all over the map so it should be enought to kill, the demons are the most powerfull in the map but so are the highborne if you know how to use the abilities.

I will add a hero for every playable race. 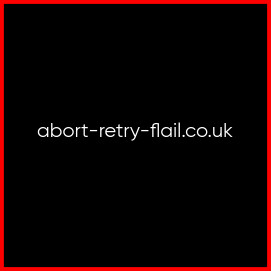