Defenders of the Light 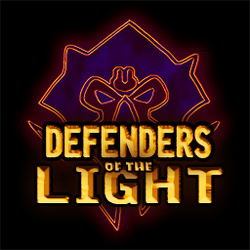