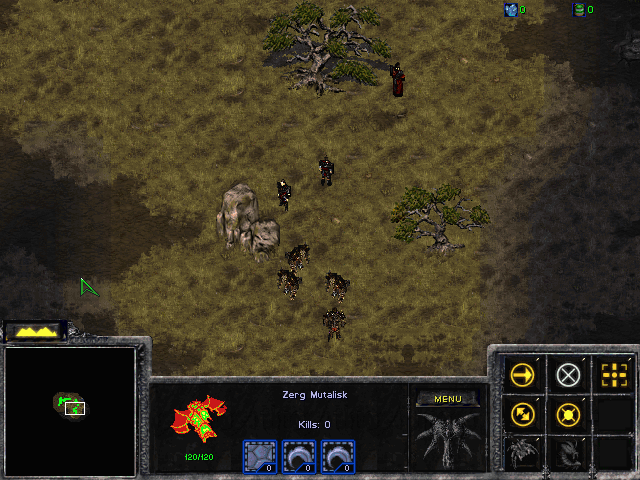 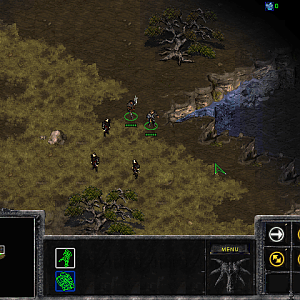 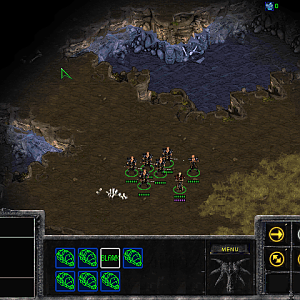 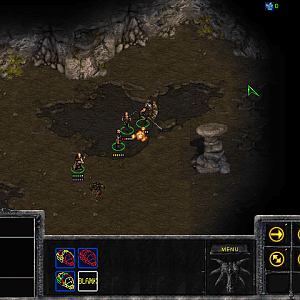 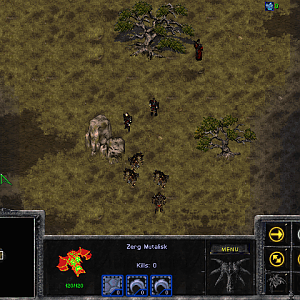 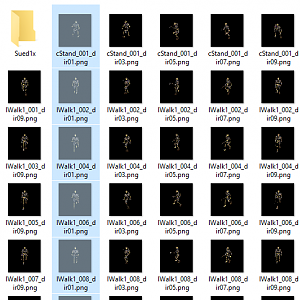 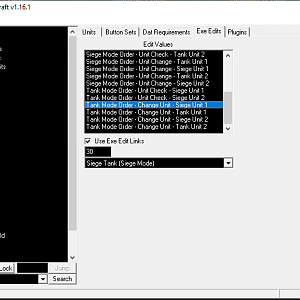 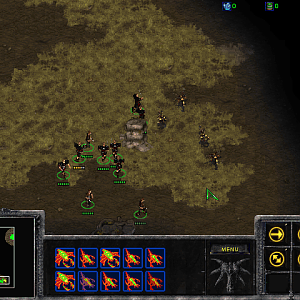 WIP of StarCraft 1 Gothic Mod.
Click to expand...
Who's flying, the mages or the orcs?
@deepstrasz The Orcs. I had to structure how I replace Starcraft's units, so that I wouldn't lose the overview.
The structure is:
Zerg Land = Old Camp
Zerg Air = Orks
Protoss Land = Sect Camp
Protoss Air = Undead & Demons
Terran Land = New Camp
@Drogenhoernchen everybody's land eh?
What about Gothic 2 dragons?
@deepstrasz no Gothic 2 in my mod. I prefer the atmosphere & story of G1. G2 gave up too much of the lovecraftian vibes for generic medieval festival.
Instead, I will integrate stuff from the canceled, yet leaked, Gothic 1 Sequel. It expanded the world of Gothic 1 in a fitting way, with the same "style", if you will.
Its cancelation was a result of unlucky circumstances, not lack of quality. So what was finished of it can live up to the standards set by Gothic 1.

There will be no flying units in my mod. Even Bloodflies and Demons are "land" units.
@Drogenhoernchen Had no idea there was supposed to be another Gothic 1 before 2.
Also, 2 isn't lovecraftian, 1 is with that Sleeper but yeah, if anything Gothic 1 should have been continued with Gothic 3 directly.
@deepstrasz yes, Gothic 1 = lovecraftian, Gothic 2 = generic medieval festival.
For the RTS unit responses, I was going through speech audio of G1 and G2, and I noticed that dialogues in G1 contained a lot of worldbuilding and things about the past of the game's world or the societies therein, whereas G2 was mostly empty clichee sentences like "my master will destroy you", "you cannot stop us" or things like that. Things said in G1 have weight and actively expand the world and add details to it, things in G2 feel like uninspired filler. Upon further inspection, the G2 story just has no depth. The Undead Dragon as a boss has no foreshadowing whatsoever. It's like a kid came up with it "undead dragon = worse than normal dragons, wow, cool"... sigh.
Imo the G2 team didn't really know what they were doing. It was a vastly different team after all. The "Sequel" team understood the world established in G1, and expanded it. Sequel story would've been lovecraftian, with focus on demons and a collision of worlds, similar to what happens in "Witcher".

People like G2 because of the better character progression (especially as Mage) and more content/quests. But it is very telling that some of the most atmopsheric aspects of G2 are taken from G1 or G1 "Sequel": e.g. Seekers were "Dementors" of the Sequel (corrupted Firemages that messed up a ritual and were sucked into the demonic realm for a while, going insane and becoming demon worshippers), Dragon Snappers were Snappers suffering demonic corruption (there's lots of demonic fauna in Sequel), same goes for the Black Troll.
So which enemies did the G2 team actually come up with themselves? Giant Rats. Boars. Some panther cat. So inspired. Yawn.

Sorry for the rant. I know this is a minority oopinion. As a game on it's own, G2 imo is good (not great, but solid), but I cannot understand how they could sacrifice one of the best and most atmospheric fantasy worlds - that of G1 - for this.
@Drogenhoernchen yeah and G2 has another filler, the Night of the Raven. One of the worst technically made expansions, that required you to play the whole game again
Yes, gameplaywise G2 is superior but best is G3 Forsaken Gods fan edit->officially released as Gold Edition.
Usually, as with movies, the first in a series is the best.
G1 has the best atmosphere story while the others came with better gameplay. However! Gothic 3's music is just fantastic. It's real orchestra in there. True, that the main theme was a bit abused though.

For the voicelines, will they be in Deutsch? I would love to play the games in their original language if I could find subtitles too. I'm not that versed in Deutsch.
@deepstrasz G1 Sequel leak was in german, ofc, but fans made translated versions. I know of a polish version 100% sure, and I think I stumbled upon an English version once.

I am not very fond of Night of the Raven either, the reintroduced G1 characters in it act in strange ways that do not fit their previous character, and many who should be dead suddenly live again; feels like a stroy written as fanfiction, and while the G2 story was simplistic, at least it was constistent... until Night Of the Raven was forced in and made it a weird Frankenstein game with 2 different atmospheres in it.
Again, it is good for the content and gameplay, but the lore and world problems are even worse than G2, imo. Night of the Raven tries to be dark and atmospheric, but it is like when a child tries to come up with something dark.
@Drogenhoernchen jolly too with those beaches and pirates